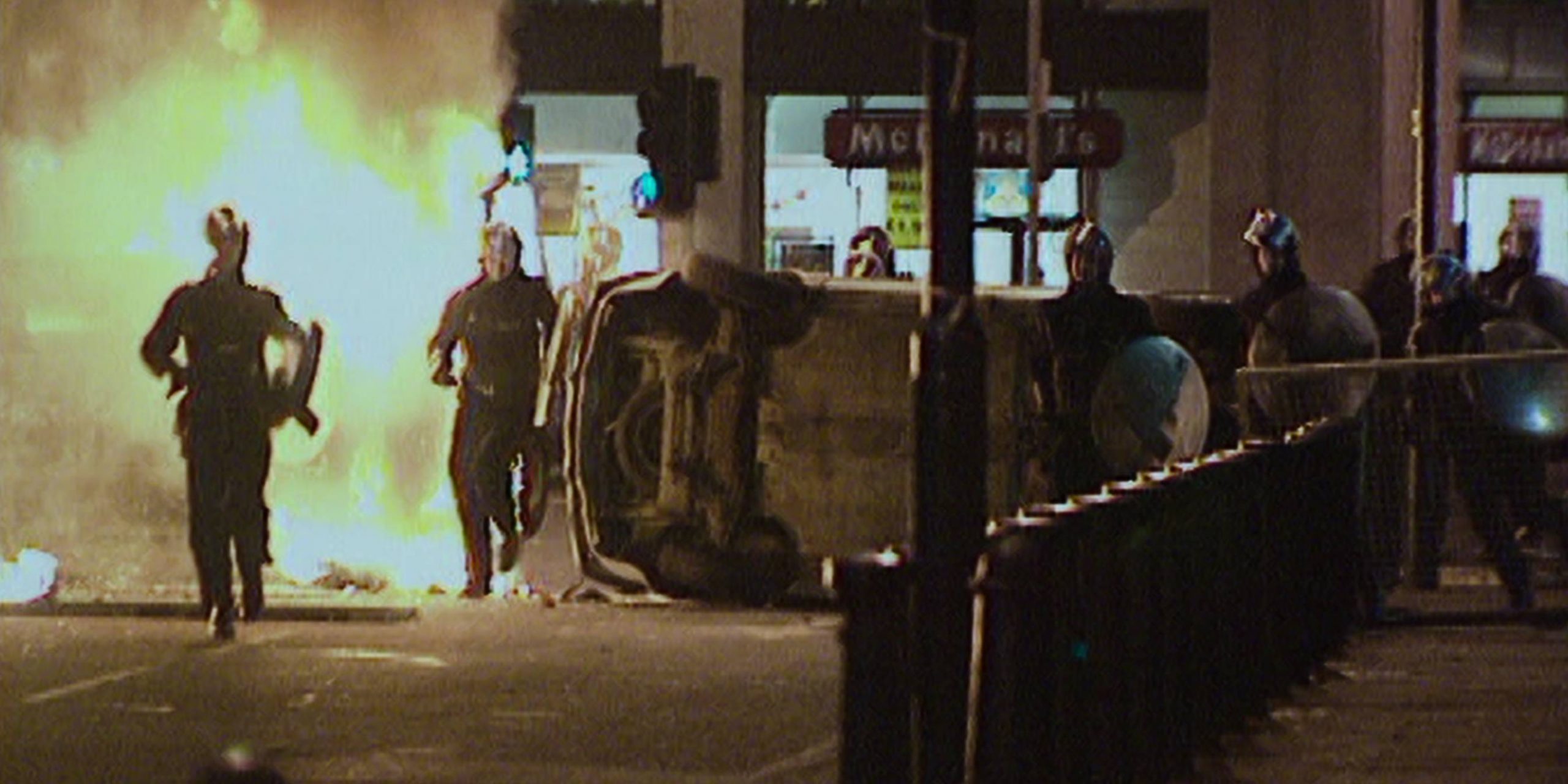 A FORMER Eastern Eye journalist who predicted an attack against the Asian community during the London nail bombings more than two decades ago, has reflected on his experiences ahead of the release of a Netflix true-crime documentary examining the atrocities.

The bombs – which were denotated in Soho, Brixton and Brick Lane – were part of Copeland’s attempts to start a race war. The explosions killed three people, one of whom was a pregnant woman, and left 140 injured. Copeland, then 22, was handed six life sentences for the crimes.

At the time, Siddy Shivdasani was the editor of Eastern Eye. After the Brixton bombing, Shivdasani had an inkling that ethnic communities could be a target. The front-page headline of Eastern Eye’s follow-up issue said: ‘Brixton Bomb: Southall Next?’

Days later, a nail bomb went off in east London’s Brick Lane, an area famously known as the heart of the capital’s Bangladeshi community.

“It was almost like we became the focus because of the headline’s prediction,” Shivdasani told Eastern Eye last week. “Suddenly, it felt like everyone was interested in what we were saying. “It was just a theory of mine which I had to really push because people said I was scaremongering.”

After the Brick Lane bomb, Eastern Eye itself made headlines. Soon, Shivdasani found himself at the centre of a media storm and being interviewed by the national papers about his theory. The story was also picked up by news outlets in the subcontinent.

Shivdasani described why he believed that Asians would be targeted. Just one week before the first bombing in Brixton, the newspaper had received a threatening letter supposedly from a neo-Nazi organisation. The newspaper’s offices had to employ security guards – and at one point, the office building was evacuated after a bomb scare.

Shivdasani admitted the team were running on adrenaline rather than fear at the time. Staff working on the paper most likely did not entirely comprehend the scale of the situation, he believed. “That’s what journalists live for – to be part of the story,” the London-based journalist said. “I think when we were the focus, that changed things for us. When people were looking at us and wanting to know what we had to say, that created a different dynamic.”

As well as the bombings, the documentary explores the rise of far-right groups at the time. Using archived footage, it particularly focuses on the BNP (British National Party) and its founder, John Tyndall.

In recent years, far-right ideology has continued to grow in popularity in the UK. In March, anti-racism group Hope not Hate (HNH) highlighted the alarming rise of hate groups in its The State of Hate report. The organisation noted that 12 teenagers were convicted of Nazi-related terrorist offences in 2020.

Nick Lowles, HNH’s CEO, said: “While organisationally the British far-right remains weak and fragmented, the number of people who are coming across their ideas is growing exponentially. As a consequence of the racist backlash to Black Lives Matter [BLM], we have seen the return of racial nationalism.”

However, Shivdasani said he did not find the rise of extremist groups frightening – it was more the political side of things that he was concerned about.

“(Far-right extremists) do not really scare me as much. What bothers me is the rise of political parties such as UKIP, the outcome of the Brexit vote and that people are feeling empowered to do these things,” said Shivdasani, who grew up in Brixton. “What scares me now more is not the extremists – they can be dealt with. What frightens me is the mainstream and how far to the right that has gone.”

Following a four-year stint at Eastern Eye, Shivdasani moved into the mainstream press. “I went on to work for the (Rupert) Murdoch empire (which controls the Sun, the Times and the Sunday Times) for around 20 years, and seeing inside it… I found it scary,” he admitted.

The Nail Bomber documentary features interviews with witnesses, informants, detectives, and survivors. Shivdasani said it was apparent there was a sense of unity and belonging, despite Copeland’s aim to divide communities.

“During that period (in 1999), I felt like, ‘this is my country too,’,” he said. “And I think that does come through in the documentary. “There are so many people (in the film), from all colours and backgrounds, and you can get that sense from them also – that this is their country too.”

Nail Bomber: Manhunt is available to stream on Netflix from Wednesday (26).