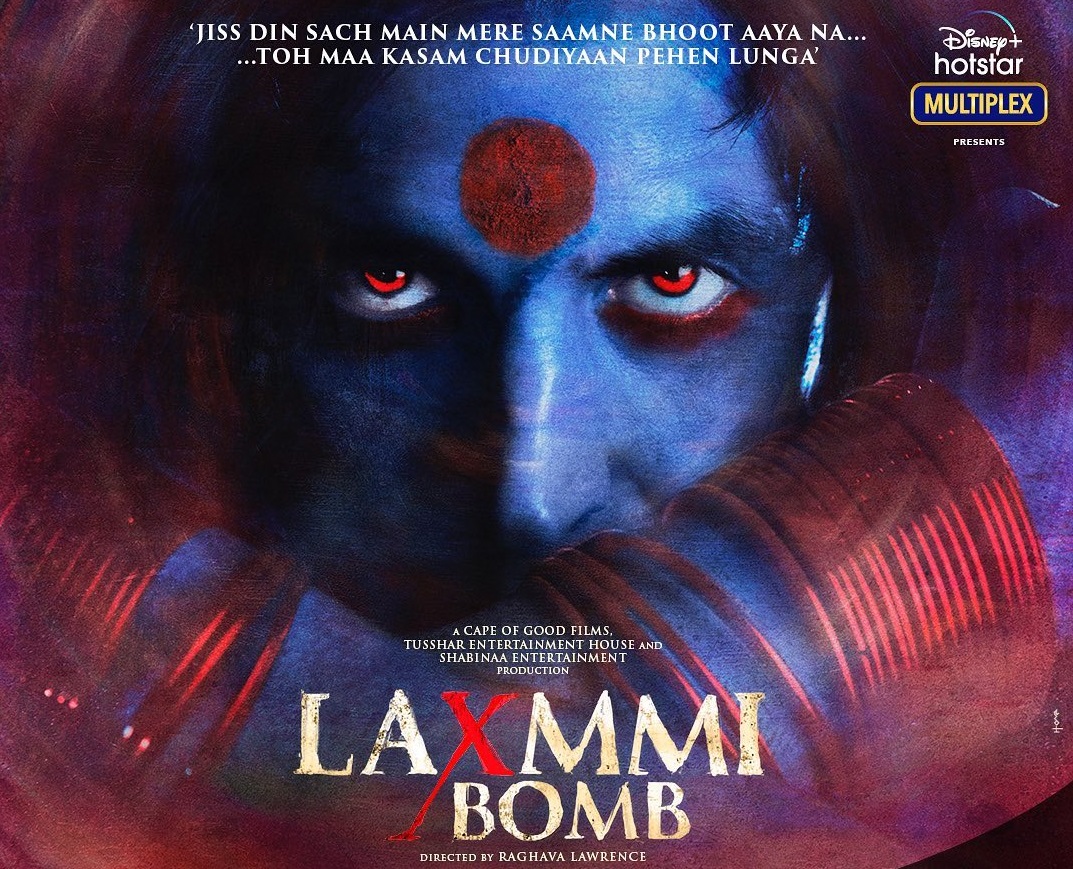 Akshay Kumar starrer Laxmmi Bomb is one of the most awaited films of the year. The posters of the film have already created a good buzz, and now, the makers have unveiled the trailer.

Laxmmi Bomb is a remake of Tamil film Muni 2: Kanchana and whoever has seen the original movie can easily see the similarity between the two films. However, it is Akshay’s performance that will make a difference here.

Raghava Lawrence, who had helmed the original movie, has also directed Laxmmi Bomb. The movie is slated to release on Disney+ Hotstar on 9th November 2020. 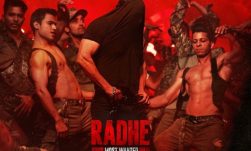 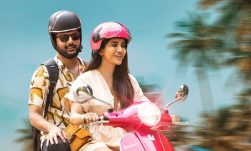 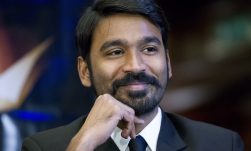 Entertainment
After Karnan, Dhanush teams up with filmmaker Mari Selvaraj once again