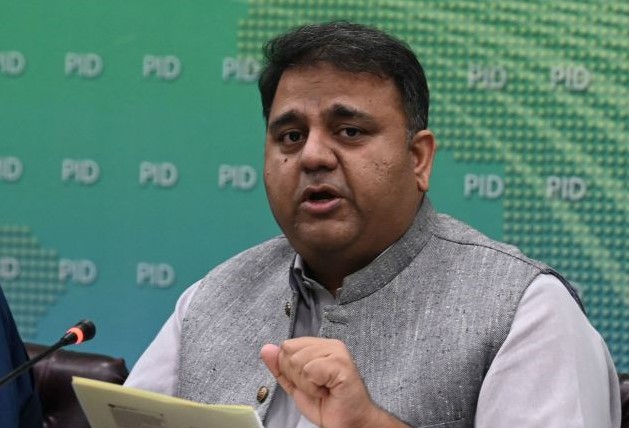 PAKISTAN’S information minister Fawad Chaudhry said on Tuesday (12) that law would be followed in the appointment of the chief of the powerful spy agency ISI.

He also denied that differences existed between the civilian government and the army over the key appointment.

However, notification of his appointment has not been issued by the office of prime minister Imran Khan, giving air to rumours about differences between the civilian government and the army over the appointment.

As per law, the prime minister has the legal right and prerogative to appoint the ISI chief in consultation with the army chief.

Despite speculation on social media over the delay in the notification, the government kept silent on the issue until Chaudhry addressed the matter during a press conference after a meeting of the cabinet in Islamabad.

He said prime minister Khan and Army chief General Qamar Javed Bajwa had a “long sitting” last night to discuss the matter of the ISI chief and the premier had subsequently taken the cabinet into confidence over the issue.

“The legal procedure will be followed in the appointment of the new DG ISI, for which both (Gen Bajwa and Prime Minister Khan] are in agreement,” he said.

Chaudhry also said that the premier and the military leadership were in close coordination.

The minister rejected the rumours regarding differences between the civilian and military leadership on the matter.

The ISI chief legally is answerable to the prime minister who is the appointing authority.

However, due to Pakistan’s history of army’s dominance, the ISI chief is also considered very close to the army chief whose blessings are key for the appointment to the sensitive post.

The post of ISI chief is considered one of the most important in the Pakistan Army, which has ruled the country for more than half of its 73 plus years of existence and has wielded considerable power in the matters of security and foreign policy.