Laal Singh Chaddha: Aamir Khan looks like a replica of Tom Hanks in the leaked pictures from the sets 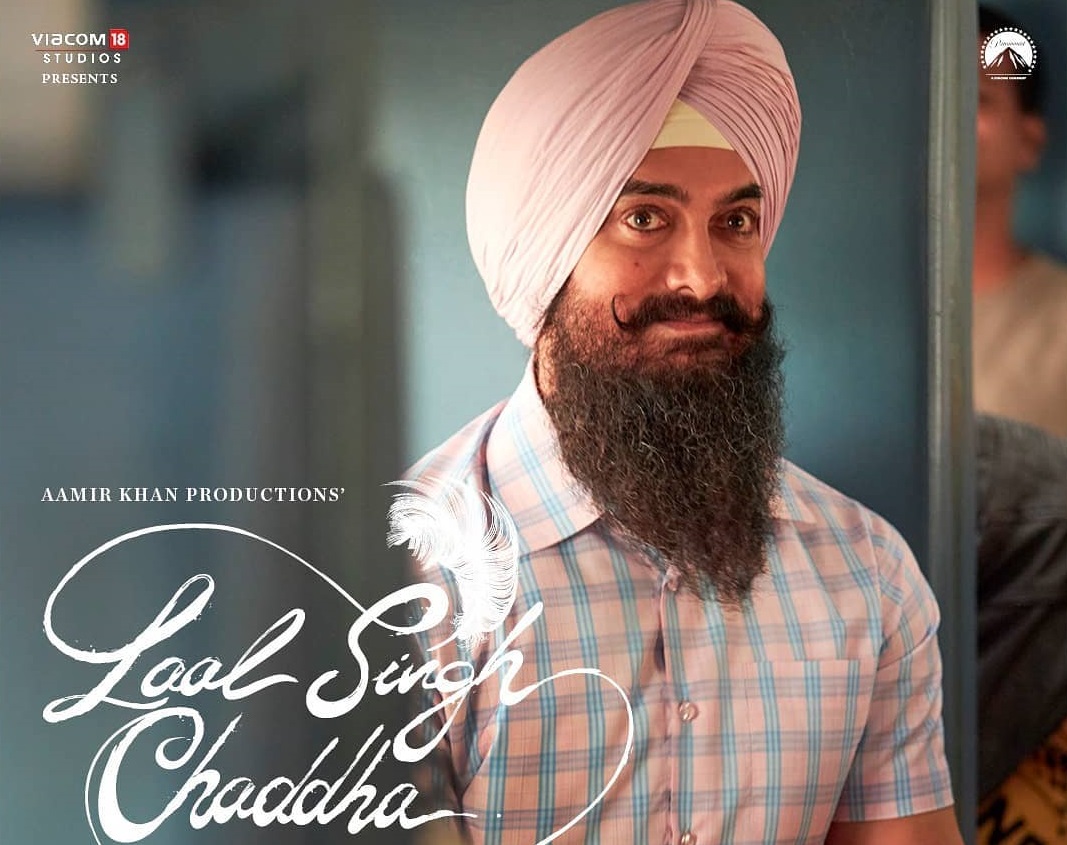 We all know that Aamir Khan will next be seen in Laal Singh Chaddha which is a remake Hollywood movie, Forrest Gump. The actor has been shooting for the film in different locations of India. Recently, a few pictures of Aamir from the sets of the movie were leaked and well, the actor is looking like a replica of Tom Hanks from Forest Gump.

The leaked pictures have been doing the rounds of social media. Fans clubs of Aamir have been posting it on Instagram. Check them out here…

Now, here’s a picture of Tom Hanks from Forrest Gump. 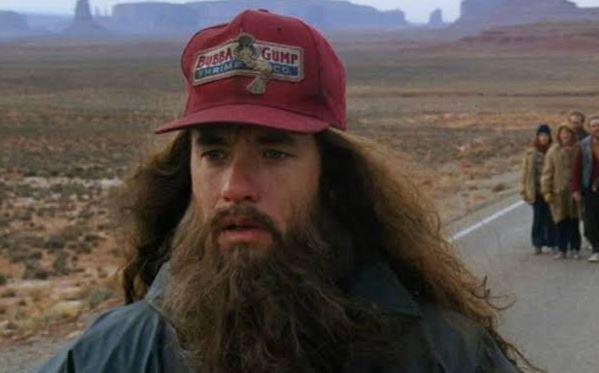 Aren’t the two actors looking damn similar? Well, Hanks had this look in the film when he just goes on running to different locations and looks like Aamir will also be sporting the look for the same sequences.

Laal Singh Chaddha is clearly one of the most awaited films of 2020. Fans of the actor will get to see him on the big screen after a gap of more than 2 years. The movie stars Kareena Kapoor Khan as the female lead and we will get to see Aamir and Kareena on the big screen after eight years. The two were last seen together in 2012 release Talaash. In the original film, the actress didn’t have much to do. We wonder if Kareena has been given a meaty role in the remake.

Directed by Advait Chandan, Laal Singh Chaddha is slated to release on Christmas 2020. However, it won’t get a solo release. Akshay Kumar starrer Bachchan Pandey is also slated to hit the screens on Christmas 2020. Directed by Farhad Samji, the movie also stars Kriti Sanon. It will be interesting to see if this clash will happen or it will be averted.