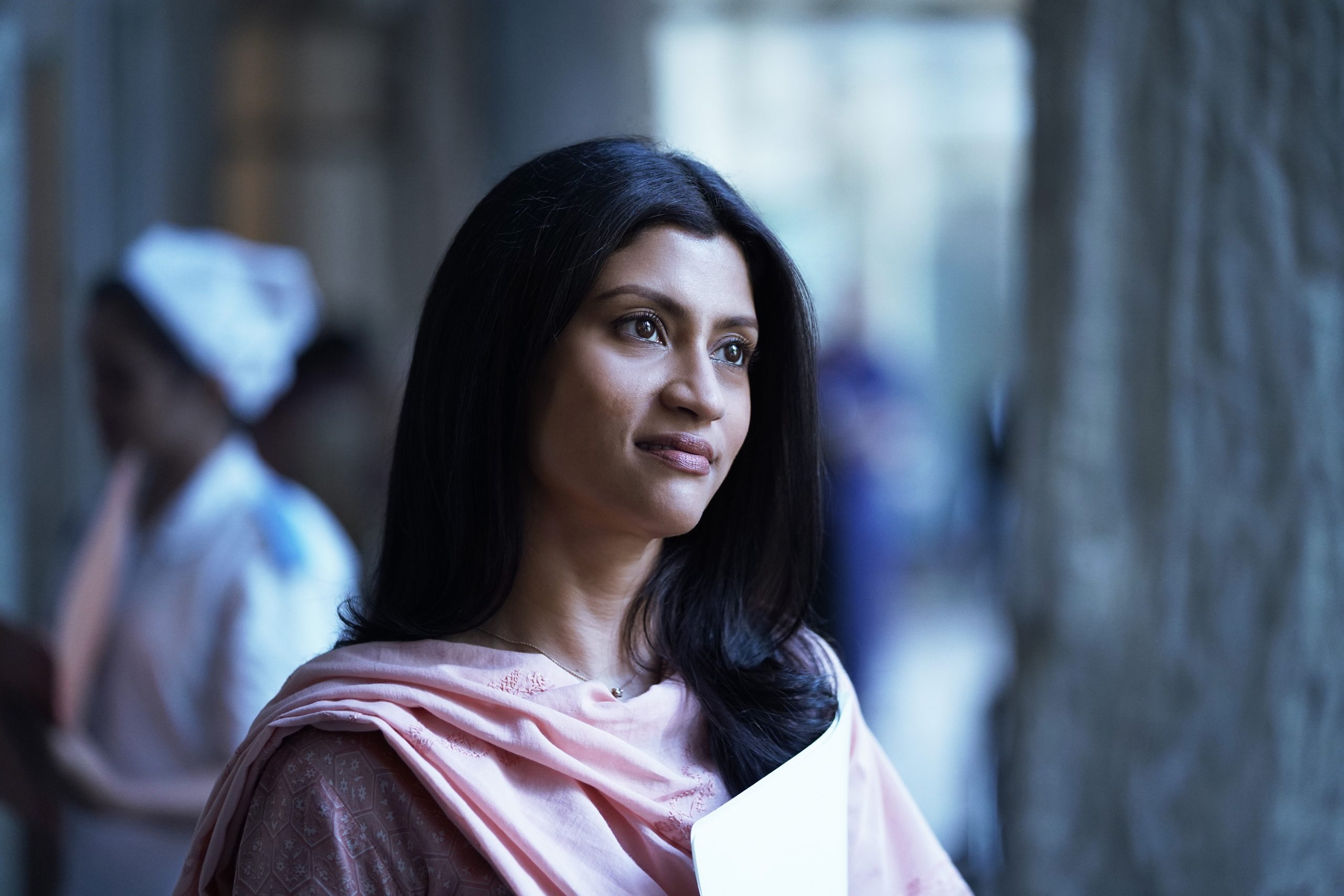 ACTRESS DISCUSSES HER NEW SERIES AND SECRET TO AUTHENTICITY

IMPRESSIVELY versatile actress Konkona Sensharma has been a part of many successful films and left a strong mark with her performances.

Eastern Eye caught up with Konkona to discuss Mumbai Diaries 26/11, her challenging character, future plans and the secret of an authentic performance.

Tell us something about your character in Mumbai Diaries 26/11?
I play the character called Chitra Das. She is the social services director of this government hospital in Mumbai. She is someone who is battling her inner demons as well as trying to deal with this unprecedented crisis that took place in Mumbai, which is the backdrop of our show. Ours is a medical drama set against the backdrop of Mumbai terror attacks.

Did you meet any medical staff who faced the crisis at that time, to prepare for your character?
No, actually I didn’t. What happened is that the makers of this show have written a very extensively researched and indepth kind of a script. Also, the character is not very removed from me geographically, culturally, socially, and economically. So, one does a lot of research when the character is very removed, like for example, I played a character in Omkara who speaks in a UP dialect, who is from a rural background; so one had to do a lot more research for that. In this case, we needed to research how government hospitals run, what are the challenges they face, and we also had to do a fun thing which was a medical workshop, because we are all actors and none of us are doctors. That was fun because regardless of if you are an established or upcoming talent, you still have to learn the medical jargon, and how to give injections and all of that.

Is it mentally difficult to shoot for a story like this which is based on a horrific real-life incident?
It is to a certain extent because we all have lived through this. We have survived this, and have memories of it, not up close and personal, but we know people who were stuck at Taj (hotel) or we have heard from doctors. It’s been a part of our collective consciousness – we have lived through it and have moved on from it, but we never saw it from the perspective of the frontline workers, who actually dealt with it head on, and they were not trained to deal with such an unprecedented crisis.

That must have been difficult…
So, sometimes it was difficult dealing with that kind of action, and of course, as an actor, it’s difficult because you have to recreate all of that. When one watches it finally as an audience, one is watching it in all the elements as a finished product. But when we are shooting, we are actually just shooting bits and pieces from different episodes – like a little bit from episode two and then a bit from episode seven. So, all the elements are not quite there together, but one has to maintain the emotional continuity.

Do you remember where you were when the terrorist attack had taken place on 26/11?
I was actually out of town those few days when it happened and was only getting information in bits. It was a confusing and terrifying time because we didn’t know the extent and scope of it, as it went on for three days. We had only heard about multiple attacks in different areas. Even when I came back (to Mumbai) after a few days, there was a palpable gloom over the city. There was shock and disbelief that we have all been through this, and something like this could even happen in Mumbai. That was something that really united all Mumbaikars.

The series also stars Mohit Raina, who is one of the biggest names on television. How was your experience of working with him?
It was wonderful. He is such a humble, down-to-earth and approachable kind of a person that you would never know he is a popular and much-loved actor. We had a wonderful time shooting together and were shooting with all kinds of people. We were shooting with very established actors and newcomers as well. Usually, there are few members in the cast, but here we were so many of us. It really gave us a feeling of a family. 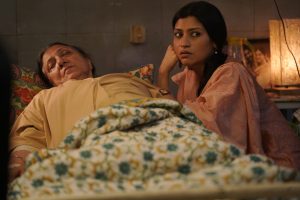 Did you shoot this series in the pandemic?
We were actually lucky enough to shoot this just before the lockdown started. We weren’t even aware of the importance of frontline workers and the challenges that they face. It’s only now that we have a heightened sense of awareness about these issues, and it’s become more relevant now.

You have portrayed so many characters and have been brilliant in each one. How do you get so much realism in roles that you play?
A lot of credit goes to the makers because I try to choose scripts that I believe in. After choosing that satisfying script, you prep for it accordingly, whether it’s rehearsals, a look test, costumes, how they would walk, how they would react or discussions with the director. So, these are the kind of things that really brings the character some authenticity. Also, I didn’t grow up watching a lot of Hindi films. I grew up in the 1980s and 1990s and my mom didn’t let me watch a lot of Hindi movies. So, I didn’t really grow up with the heightened reality of Bollywood cinema. I always identified with and related a lot more to independent and realistic cinema.

In 2017, your acclaimed directorial A Death in the Gunj had released. So, any plans of directing something else?
I have resigned myself to the fact that I am primarily an actor and have been lucky enough to get some really interesting roles. Dolly Kitty Aur Woh Chamakte Sitare was such an unusual role for me to do; even Geeli Pucchi from Ajeeb Daastaans was a very interesting role. So, I have been really concentrating on my acting career. I also have a 10-year-old son, so my life is kind of full. Direction is a lot of hard work and not very well paying, especially for the kind of projects I want to undertake. So I think the direction part I will do as and when something really moves me; I don’t feel compelled I must direct another film. I will do it if I feel strongly about the subject.

An interesting poster of your forthcoming film Kuttey was unveiled recently. What can tell you us about it?
Yes, what a fun poster! But, it’s very early to talk about it because we haven’t even started shooting for it. I will just say one thing that Aasmaan Bhardwaj, Vishal Bhardwaj’s son, has done a fantastic job with the script. It’s a superb script. I am very excited about it because I am going to be in the same film as Tabu and am one of her biggest fans. I just adore Tabu, so I am thrilled to be in the same film as her. I have a cameo in the film and am not one of the leads. I can’t really talk about it much and don’t want to give anything away. So, I will wait for the shoot to start.