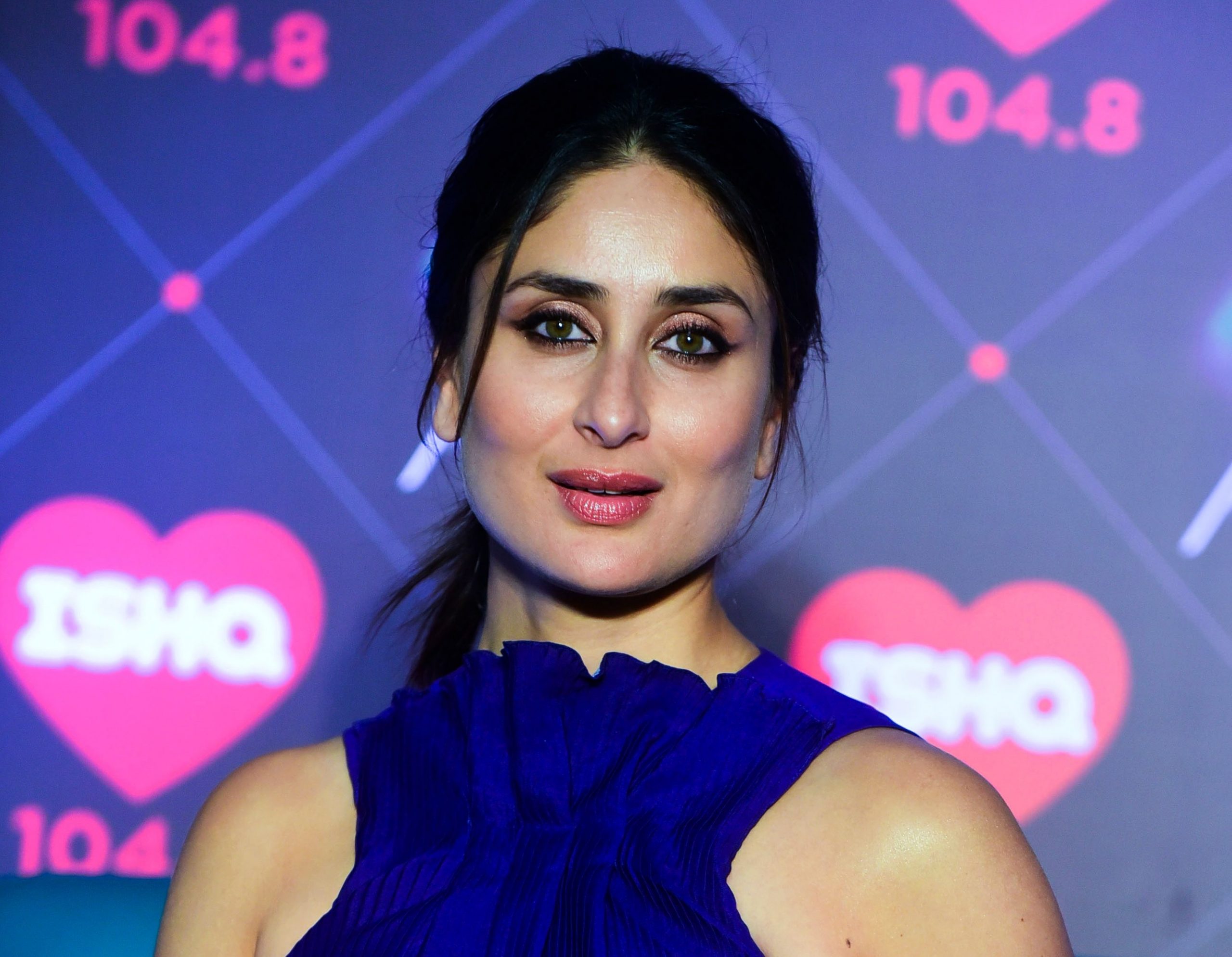 Kareena Kapoor Khan, who last appeared in Angrezi Medium (2020) in a special appearance, is set to team up with filmmaker Sujoy Ghosh on an edge-of-the-seat thriller. Yes, you read that absolutely right! Talks about them coming together for a film have been around since the release of Ghosh’s Kahaani (2020), but if a report carried by a popular digital publication is to be believed, the two are finally collaborating on a film.

The yet-to-be-titled film will begin production in February next year and the team is looking at wrapping it up in a start-to-finish schedule. Jay Shewakramani will produce via his production house.

“Kareena has been on the lookout for a good thriller for a while now and her hunt has finally come to an end with Sujoy’s next film. The two are all excited about this collaboration and looking forward to starting shooting for it in February. It will be shot at Darjeeling and Kalimpong in North-East India over a period of two months,” a source close to the development informs the publication.

In addition to Khan, a few more prominent actors will also be part of the cast. “While Kareena will be leading the cast, many more acclaimed actors have come on board the film. All key characters have been cast and the team is now expected to proceed towards the pre-production stage in the hills of North East,” the source adds. “It has names who have won over the audience with their performance in the OTT world over the last 2 years.”

Meanwhile, Kareena Kapoor Khan is looking forward to the release of her much-anticipated film Laal Singh Chaddha opposite Aamir Khan. Directed by Advait Chandan, the high-profile film is set to enter theatres on 14th February, 2022.