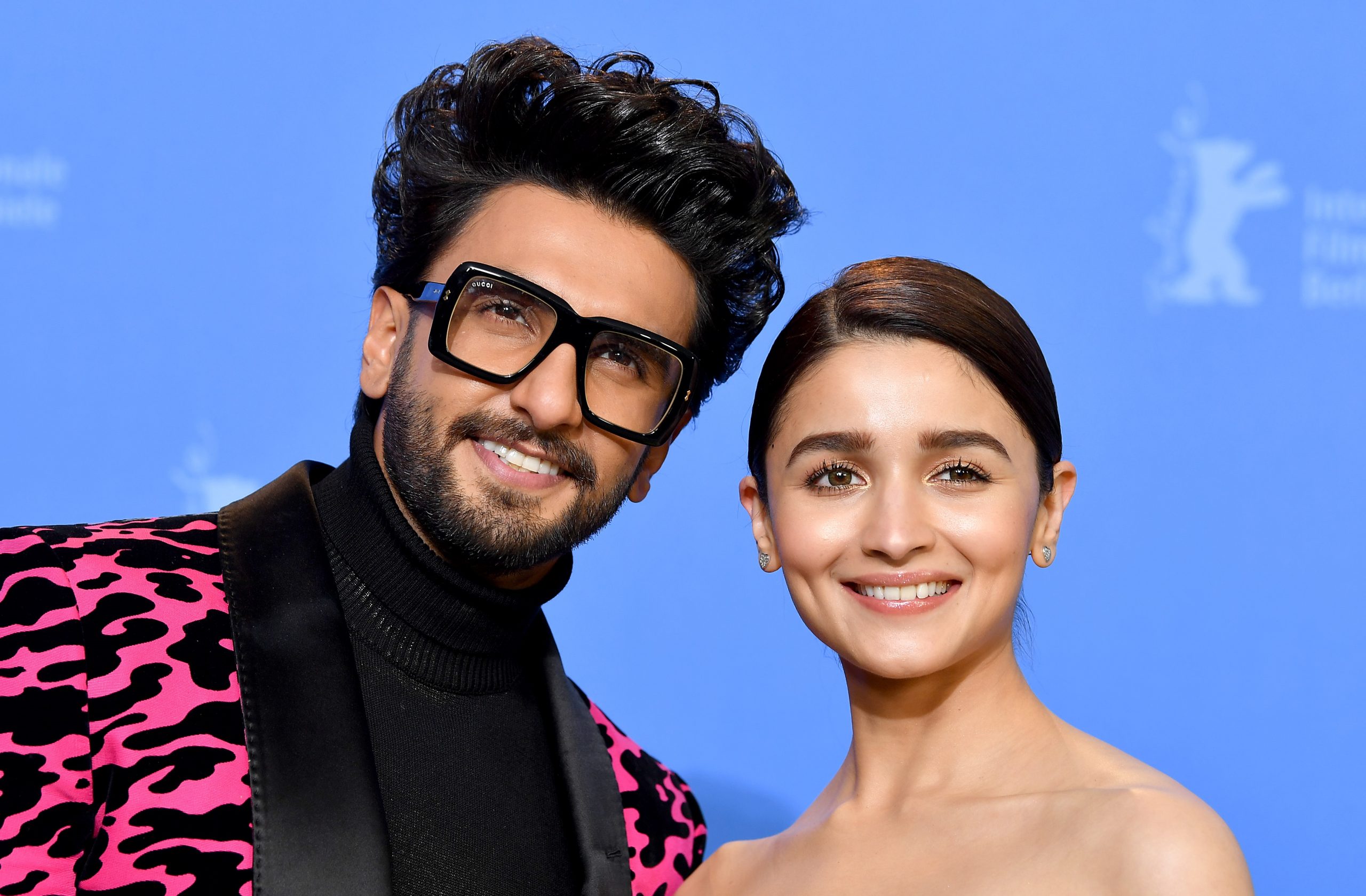 Ranveer Singh, Kareena Kapoor Khan, Alia Bhatt, Vicky Kaushal, Anil Kapoor, Bhumi Pednekar, and Janhvi Kapoor were all set to team up with Karan Johar for his next directorial Takht. But due to the pandemic, the film has been delayed.

Now, according to a report in Spotboye, Karan will be directing a quirky love story starring Ranveer and Alia in the lead role. A close friend of the filmmaker confirmed the news and told the portal, “Yes Karan is directing a film with Ranveer and Alia. Alia is like Karan’s resident heroine. Ussko Karan Kuch bhi karne ko bolega woh karegi (she will do anything Karan asks her to). As for Ranveer, both Deepika and she are very close to Karan. But Ranveer has never been directed by Karan, although he did Simmba which was  co-produced by Karan’s Dharma Productions.”

Ranveer and Alia have earlier worked together in Zoya Akhtar’s Gully Boy. The film was a super hit at the box office, and moviegoers loved Ranveer and Alia’s chemistry in it.

Karan is known for directing love stories, so it will surely be interesting to watch Ranveer and Alia in a typical Karan Johar love story.

The filmmaker’s last directorial was Ae Dil Hai Mushkil which starred Ranbir Kapoor, Anushka Sharma, and Aishwarya Rai Bachchan. The film was a super hit at the box office, and the songs were chartbusters.