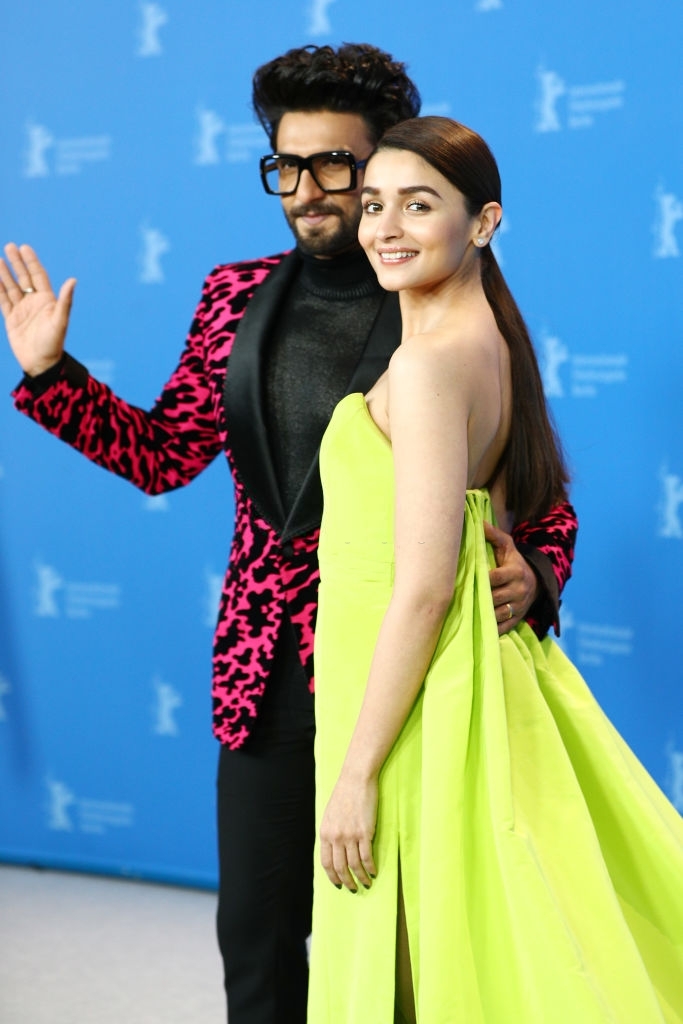 However, the costume drama could not take off on time for a variety of reasons. After facing several delays, KJo was planning to kick-start the project in the second quarter of 2020, but the onslaught of the Coronavirus pandemic sent all his plans for a toss.

Recently, we heard that Karan Johar has now put Takht on the backburner for some time and is instead planning a completely new project. Ranveer Singh has already shown his interest in the film and now Alia Bhatt is rumoured to be joining the cast.

A source in the know informs an entertainment portal, “Karan had been working on a script for some time now which is ready and he is most likely to direct the rom-com. Ranveer and Karan have discussed the idea and the filmmaker has spoken to Alia as well for the same. He is most likely to make an announcement soon.”

Another source lets on, “Unlike Takht which has a huge ensemble, this film will be a solo lead hero starrer which will have Ranveer playing to the gallery. Ranveer and Karan discussed the idea and he really liked it. Everything is in place and they will soon chalk out a schedule to roll the movie.”

Meanwhile, Ranveer Singh is currently waiting for the release of his much-awaited film ’83. Helmed by Kabir Khan, the sports drama was earlier set to hit the marquee on April 10, 2020. However, the makers had to defer its release due to the Coronavirus-induced lockdown in India.