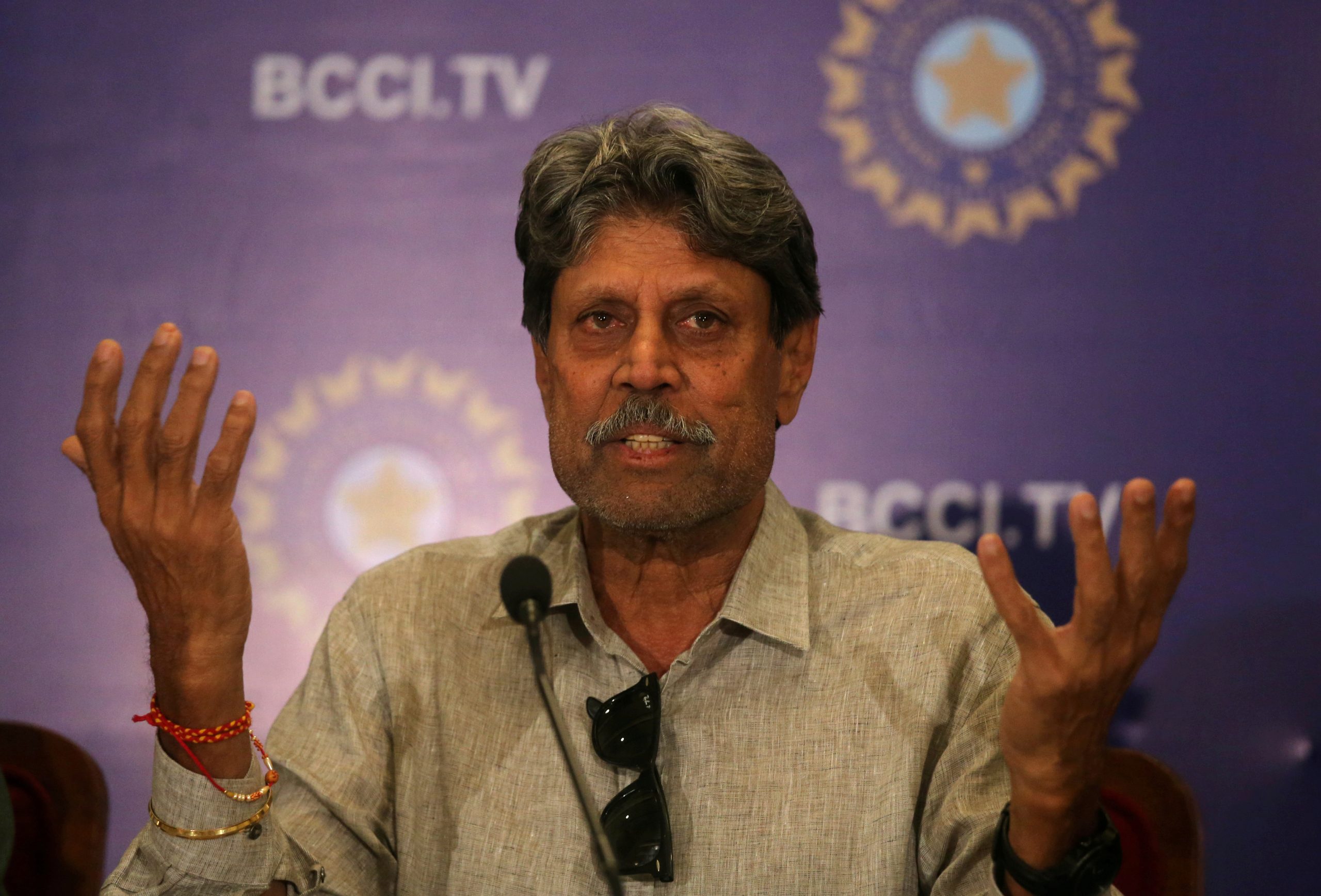 Indian legend Kapil Dev accused the country’s cricket players of prioritising the cash-rich Indian Premier League over national duty, after the pre-tournament favourites were dumped out of the T20 World Cup.

“When the players prefer to play IPL over playing for the country, what can we say? I believe that every player should feel proud playing for their country,” Dev, who led India to a World Cup victory in 1983, told ABP News.

“I believe that your national team should come first and after that franchise or any other team.”

India on Sunday crashed out of the Twenty20 World Cup after New Zealand beat Afghanistan to book the second semi-final berth from Group 2.

Virat Kohli’s side, who went into the tournament as one of the favourites, thrashed Afghanistan and Scotland but it was too late after losing heavily to arch rival Pakistan and to New Zealand.

In the build-up, Indian regrouped just two days after the Indian Premier League ended on October 15 in Dubai, adding to the time that the players spent in draining Covid-19 bubble conditions.

“I am not saying don’t play cricket there (for franchises) but it is now BCCI’s responsibility to plan their cricket (schedule) better for the future,” the 62-year-old Dev said of the Indian cricket board.

“What we can learn from this defeat is to not repeat the mistakes that have been made. This is the biggest lesson.”

The Times of India daily said that preparations for the next T20 World Cup, in Australia next year, should begin immediately.

That includes infusing “fresh blood” into the side, such as partnering likely new T20 captain Rohit Sharma with Ruturaj Gaikwad at the top of the batting order and giving chances to Suryakumar Yadav, Harshal Patel and Deepak Chahar, the newspaper said.

The Hindustan Times reported that after their exit was sealed on Sunday, India called off a training session ahead of the final match against Namibia on Monday “as players brooded what might have been”.

“India’s inability to hold their weight in knockout rounds of ICC events has been sticking out like a sore thumb. This time they have also missed the bus to reach the last four,” the newspaper said, bemoaning that India “failed to adapt and tweak their tactics according to the conditions”.