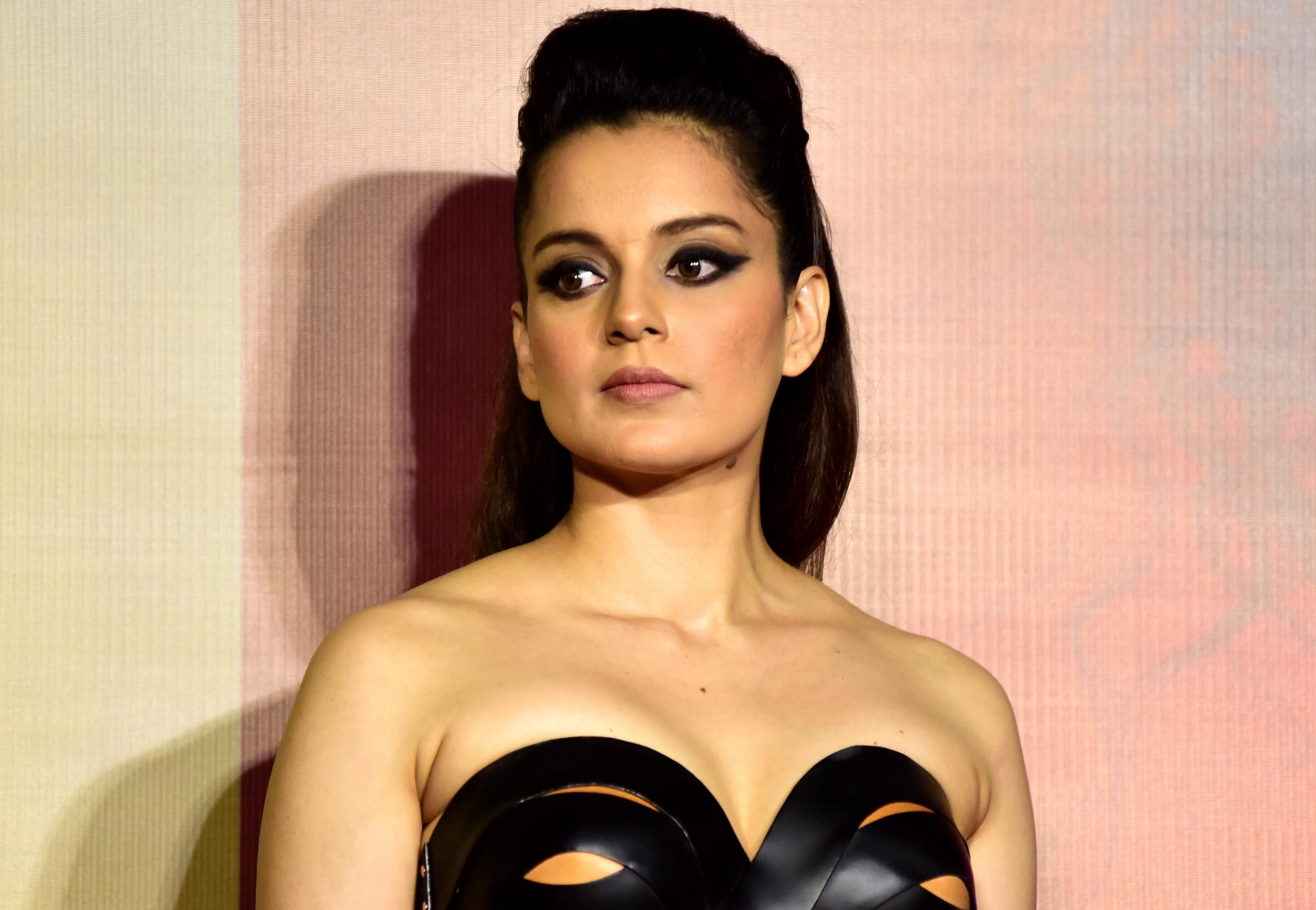 Bollywood star Kangana Ranaut is set to turn host for an upcoming reality series, as per reports. Some media outlets report that well-known producer Ekta Kapoor has roped in the Panga (2020) actress for a fearless reality show, which has been described as “the boldest reality show ever.”

Sharing more details, a source in the know informs an Indian publication, “Given that they are calling it the most fearless, opinionated show of them all, Ekta has got her good friend Kangana Ranaut on board for the same. Yes, Kangana will be making her hosting debut with this show, and it will be streamed completely on an OTT platform. And where there is Kangana, there is ought to be a clash of opinions and fireworks, all at the same time – something that the makers are counting upon.”

The source goes on to add, “The format of the show is very similar to Bigg Boss. It is a captive reality show with people locked up inside a particular space for 8-10 weeks. The entire space is bugged with cameras and there will be tasks and dares given to contestants. It is a 24×7 live show, that will stream on ALTBalaji and MX Player.”

Meanwhile, Kangana Ranaut is presently busy with her forthcoming acting assignments. While she has already wrapped up filming Dhamaka and Tejas, she will soon commence work on Sita: The Incarnation. The actress is also venturing into production with Tiku Weds Sheru, starring Nawazuddin Siddiqui and Avneet Kaur.