Jayshree Adnath: I hope to help others by talking about my abuse 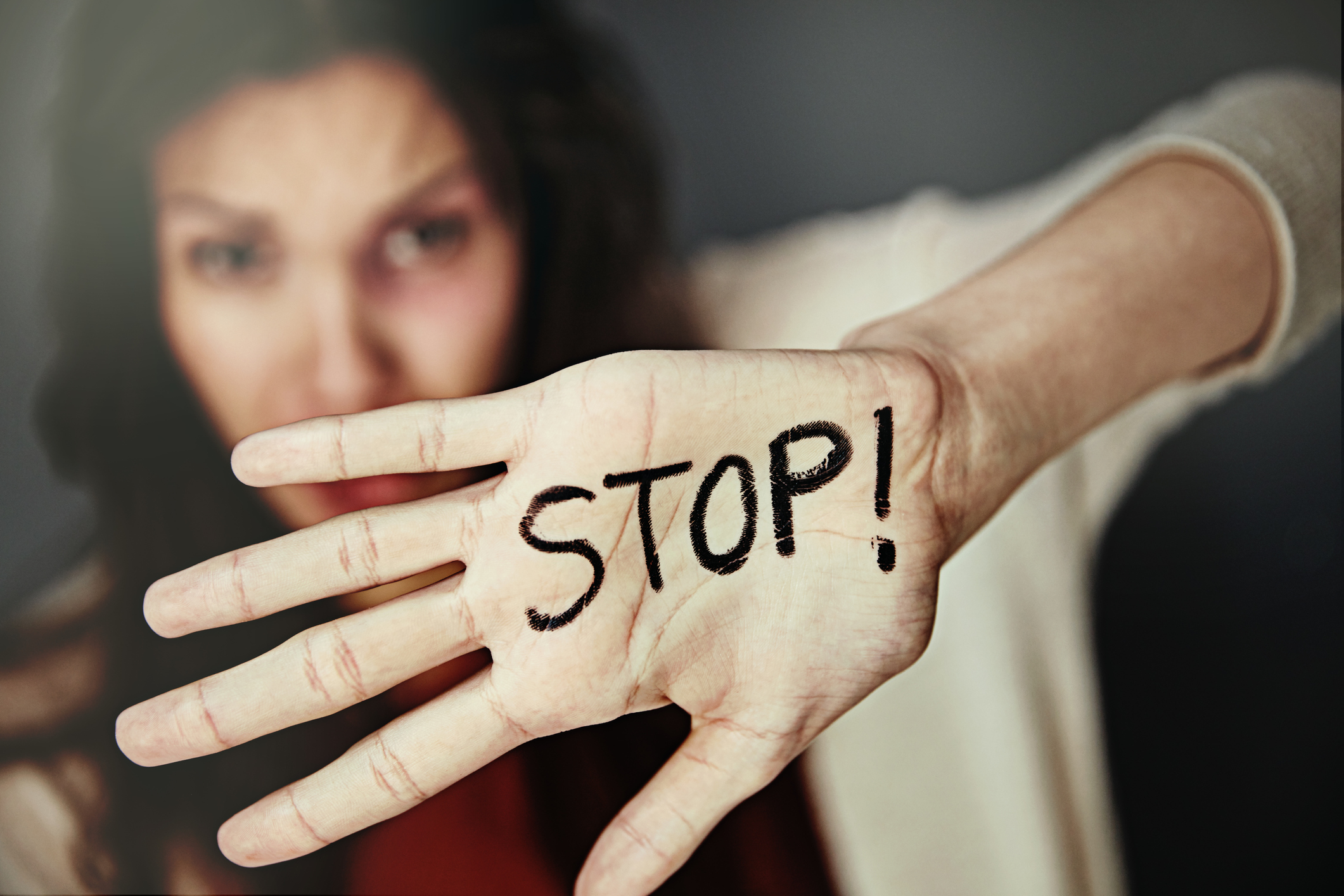 HOW JAYSHREE ADNATH IS USING HER TRAUMA TO EMPOWER VICTIMS

ABUSE is not just violence and comes in many forms. Coercive-control and financial abuse can be so terrifying that it takes many years to heal from the traumatic experiences.

Jayshree Adnath said it took her 24 years to find answers as to why bad things happened to a good woman and this led her on a deep spiritual journey towards healing unimaginable wounds. The determined survivor is now helping others and has newfound courage.

She used that bravery to share her story, from being in a deeply abusive relationship to finding her way out, with Eastern Eye.

“I am a migrant woman who moved from Mauritius to the UK. My abusive relationship began when my husband love-bombed me and hurried me to get married within months of meeting him,” explained Jayshree.

The marriage lasted 11 years, but it would become an inescapable hell – the man she married quickly changed and would regularly humiliate her in public, including in front of friends and family, she said. The constant psychological torture led to financial abuse, where she was given only a little money to buy food and nothing for essentials like sanitary products. She had left everything and become dependent on him, and he would go through shopping receipts to check if she had bought any personal items. “I would cry hysterically for money to survive.

It was like he enjoyed me being in distress and not letting me have sufficient money for basic needs like food. He would constantly threaten me that if I did not obey him, he would report me to the police and get my citizenship application cancelled. He would keep saying, ‘you are so stupid and don’t understand UK financial laws’. He took control of my salary when I was working.”

She said that she soon realised her husband was living a double life and secretly meeting gay lovers. But like many women constantly being abused, she was unable to speak to close family and friends, for fear of burdening them and being judged. The few friends she did find the courage to talk to, laughed at her. The constant financial and psychological abuse led to untold trauma, she explained.

Jayshree volunteered at the Citizens Advice Bureau and got to learn more about UK laws. “I sought help from Woman’s Aid and from this I got into the Freedom Programme, run by Clare Walker who is a domestic abuse consultant and expert witness in court. This support group was like a light being switched on in my mind. I was able to share everything I was going through and unburden myself a little,” she said.

Towards the end of the marriage, she told her sister and parents about her situation, but they weren’t in the UK to give support.

Jayshree said she tried leaving him three times, but he played mind games and constantly threatened that he would take his own life if she left. Her caring nature made her stay, but the abuse continued.

One day after a big row, her husband went away without leaving her any money, and with the help of Woman’s Aid, Jayshree finally managed to leave the marital house. “He was away for four days. My parents sent me some money and I had to pawn my gold chain. I had four days to pack and organise a van to carry my belongings away. I went to the bank about a change of address and explained that I was fleeing domestic abuse.”

Leaving wasn’t easy, however, and Jayshree revealed that she was let down by the police, housing officers, her team leader at the volunteering organisation and a close friend. She was on her own in the country with no one to help her except for the UAVA [United Against Violence and Abuse] group and the Freedom Programme.

She said she found surprisingly little sympathy from authorities and faced the headache of dealing with red tape. “I felt lost, numb and in shock when I left, but finally felt safe when I ended up in a refuge after being kicked out by a so-called best friend.”

The trauma of being abused has resulted in ongoing mental and physical ailments, including PTSD, fibromyalgia and anxiety.

“I have got trust issues and am now an introvert. I no longer want to be around people. I miss the girl I used to be – bubbly, trusting and an extrovert,” she admitted.

But despite ongoing problems, Jayshree said she was no longer just surviving but was trying to live life mindfully, with joy and on her own terms. She was being helped by therapy, support workers, mental health recovery college and mindfulness workshops, with others who have suffered similar experiences.

“I have been able to inspire other women to open up when I talk without a filter about my own abusive relationship. I feel more empowered and communicate in a calmer way. I have grown more confident in sharing my own experiences. It has also cemented my determination to put my name and story out there to encourage abused women to be empowered, rise and stand up for themselves in a safe way,” she said.

The advice Jayshree would give those in abusive relationships is to seek help from organisations like Women’s Aid and the Freedom Programme, and not worry about what others may say. She also recommended therapy to heal the trauma. “Remember, the shame was never for us to carry but it should be on those who abused and hurt us, the perpetrators.”

She suggested south Asian women join groups with women from similar cultural backgrounds who had gone through the same experiences and expressed openly what happened to them as it was empowering. She said the Leicester Counselling Centre was “absolutely amazing in an impartial way”, but south Asian groups led by qualified therapists who understood patriarchal culture were better. “It can be difficult to explain to non-Asians how families impact us and how you get revictimised again and again in our community for years for daring to leave an abusive marriage. It is always the woman’s fault and the vile gossips always blame us women.

“But the recovery toolkit delivered by Hope Training and mindfulness from Adhar for black, Asian and ethnic women, created that safe environment where we were with women from our own culture. For the first time in our lives, we were given that safe space to unravel ourselves even further with women from the same ethnicity.”

Looking ahead, Jayshree said she wants to set up an organisation for migrant black, Asian and ethnic spouses so they are aware of their rights in case of abuse and to help them integrate into British society. She is keen to create a safer environment for women from overseas who are abused in the UK, and good aftercare for those who have left their marital house. In terms of her own future, she said she was now living with purpose to empower more women by sharing her experiences.