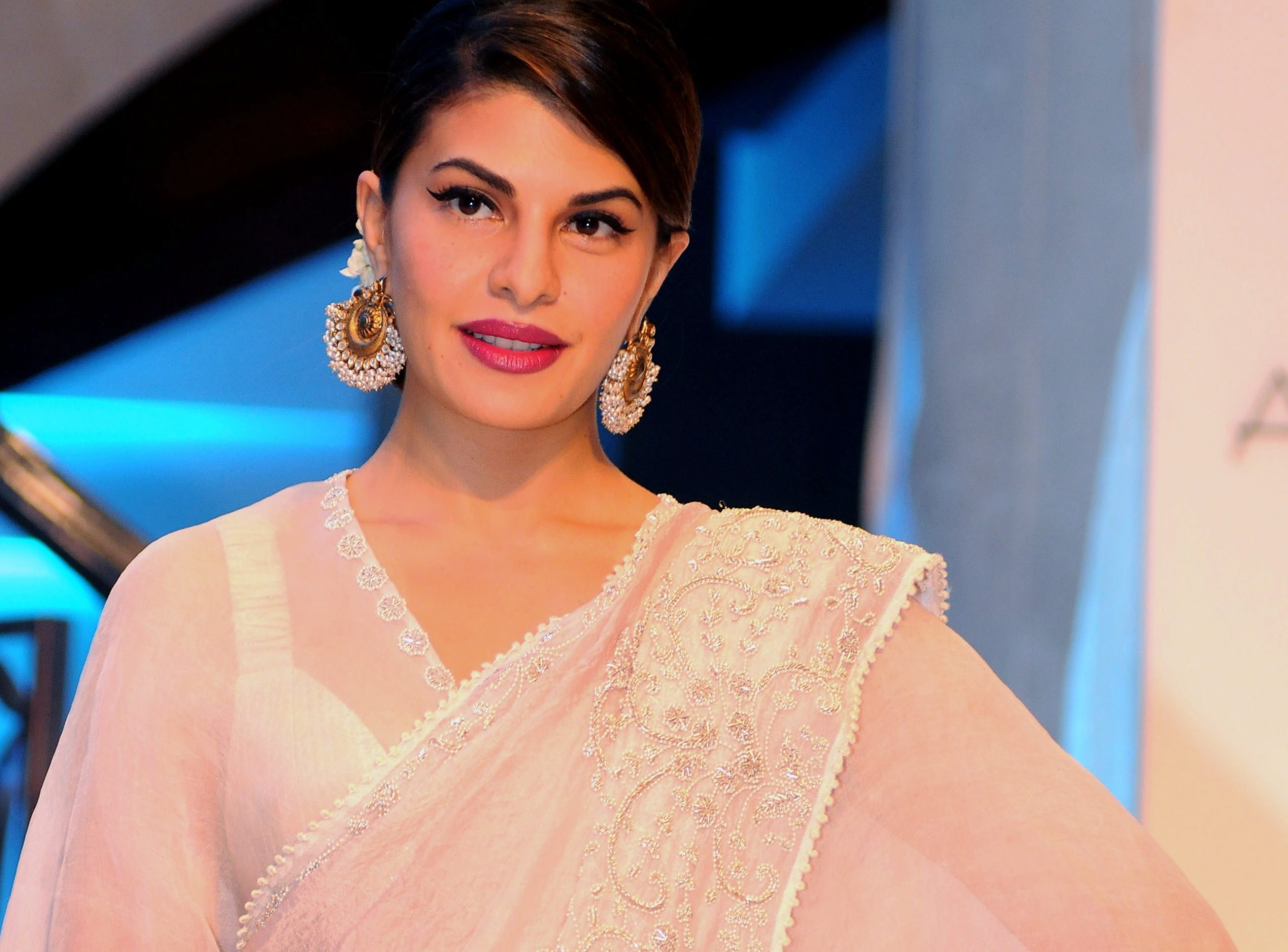 Actress Jacqueline Fernandez is being called to testify as a witness by the Enforcement Directorate (ED) in connection with an approximately £19,388,080 money laundering case, her spokesperson said on Saturday.

The statement comes two days after the actor deposed before the federal agency after skipping its summons at least thrice earlier. Fernandez’s spokesperson said she will completely cooperate with the agency in the investigations.

“Jacqueline Fernandez is being called to testify as a witness by the ED. She has duly recorded her statements and in future will also be completely co-operating with the agency in the investigations. Jacqueline also categorically denies alleged slanderous statements made about relationship with the involved couple,” the spokesperson said in a statement.

On Wednesday, the actor’s statement was recorded under the provisions of the Prevention of Money Laundering Act (PMLA) in connection with a money laundering case filed against alleged conman Sukesh Chandrashekar and his actor wife Leena Maria Paul.

Fatehi’s representative had said that she is the victim in the case and being a witness, she is cooperating and helping officers in the investigation.  Chandrashekhar and Paul were recently arrested by the ED while being lodged in a local jail after they were taken into custody by the Delhi Police on charges of cheating some people, including some high-profile individuals like former Fortis Healthcare promoter Shivinder Mohan Singh’s wife Aditi Singh.