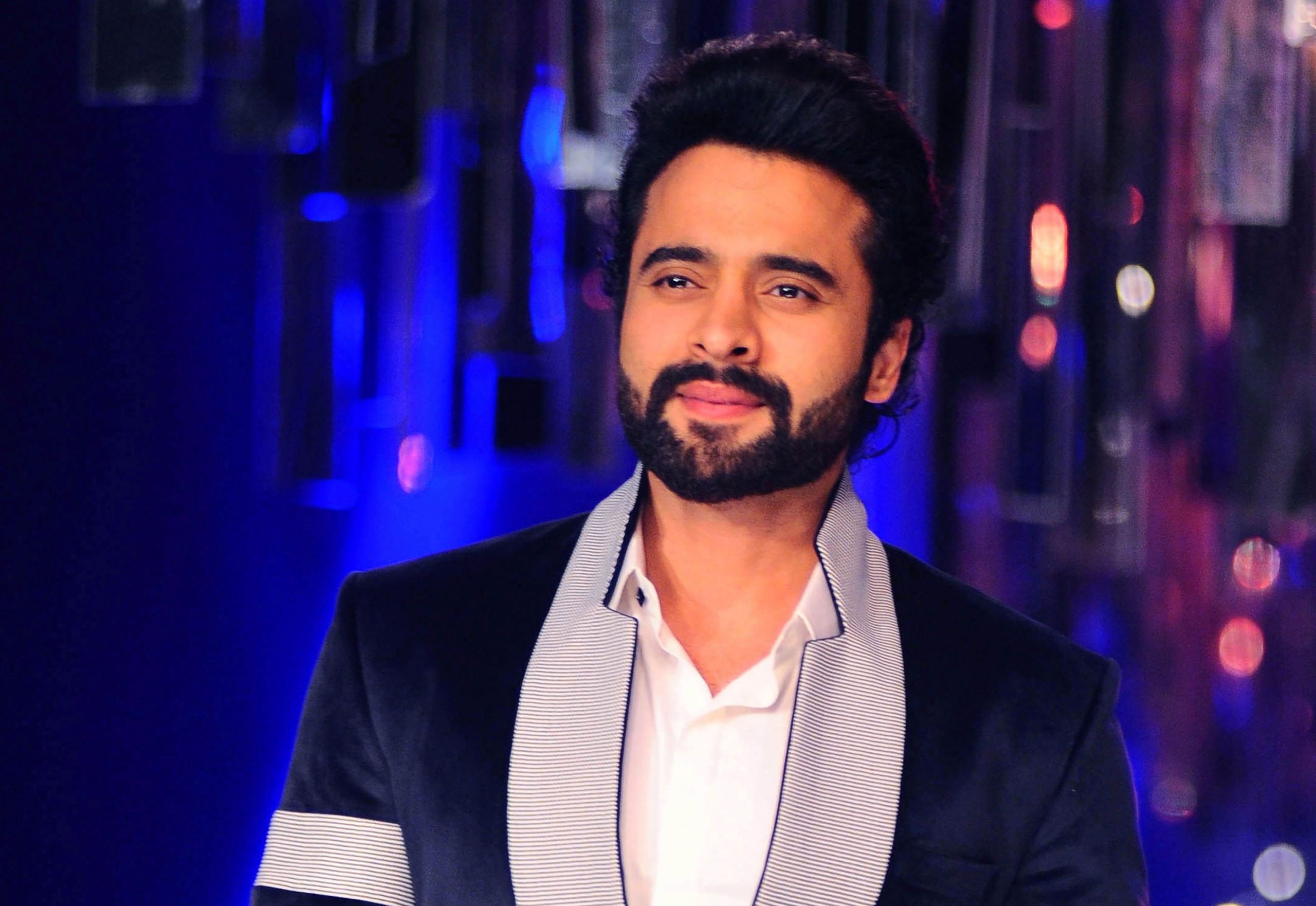 According to reports, Jackky Bhagnani has roped in filmmaker Ravi Udyawar to direct the remake of Rehnaa Hai Terre Dil Mein (2001), a film that has gained cult status over the years. RHTDM marked the acting debut of model-turned-actress Dia Mirza, while well-known Tamil actor R Madhavan made his Bollywood debut with the film.

Spilling more beans on the remake, an industry insider shares, “Yes, Jackky is looking at remaking the film Rehnaa Hai Terre Dil Mein and has signed on Ravi Udyawar to direct the venture. This comes as no surprise since the film itself still remains in the memory of Bollywood buffs, and Ravi has proved his capabilities with the delicate topic in Mom (2017).”

As for as the rest of the cast is concerned, buzz has it that the makers are planning to rope in a fresh pair for the film. Speculations were rife lately that Vicky Kaushal and Kriti Sanon were the frontrunners to bag the central characters.

Some media outlets even reported that the makers have finalised Sanon to play the female lead. There will be one more male lead, as there was in the original film. However, nothing has been officially confirmed as of now. An official announcement is highly awaited. 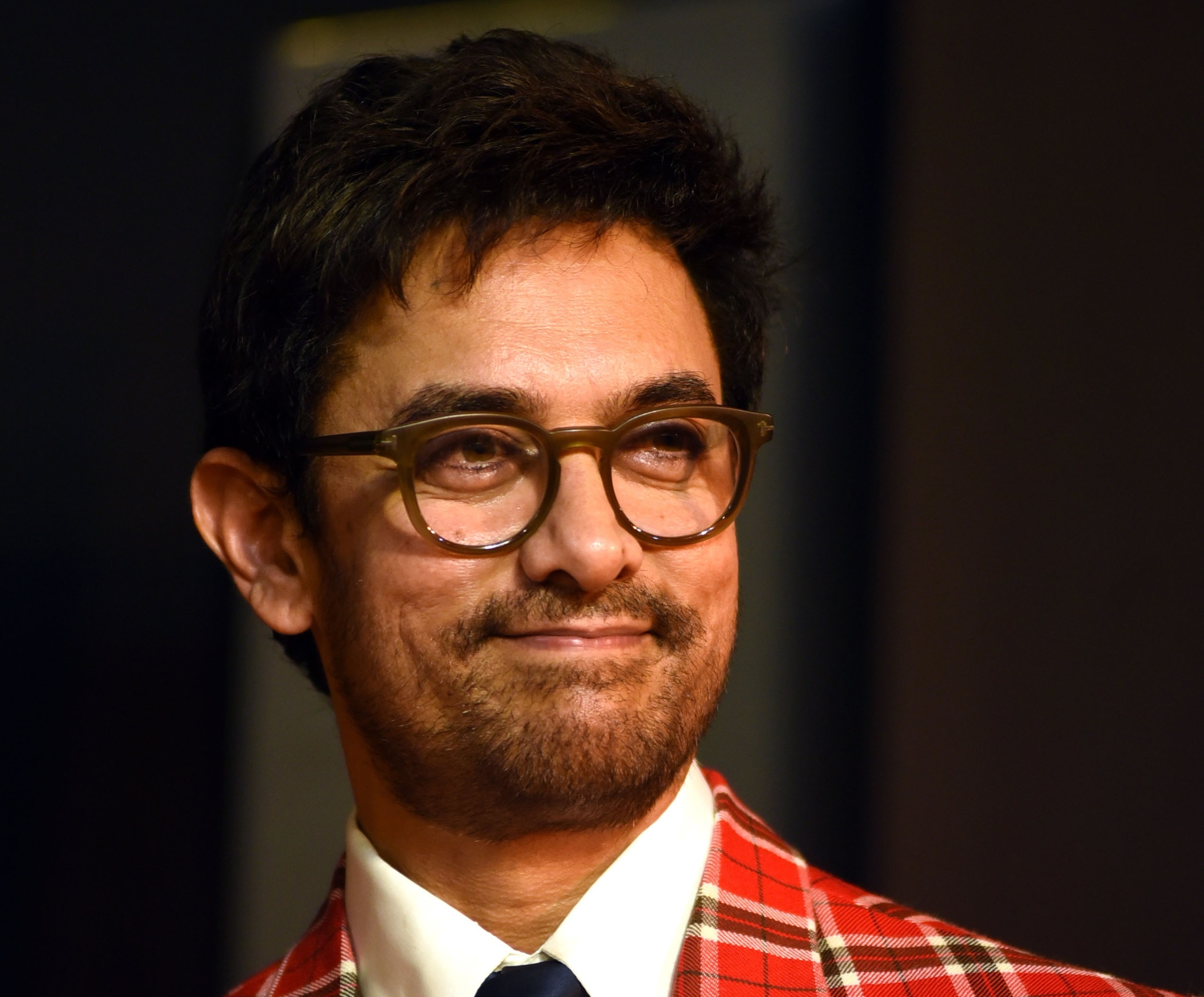