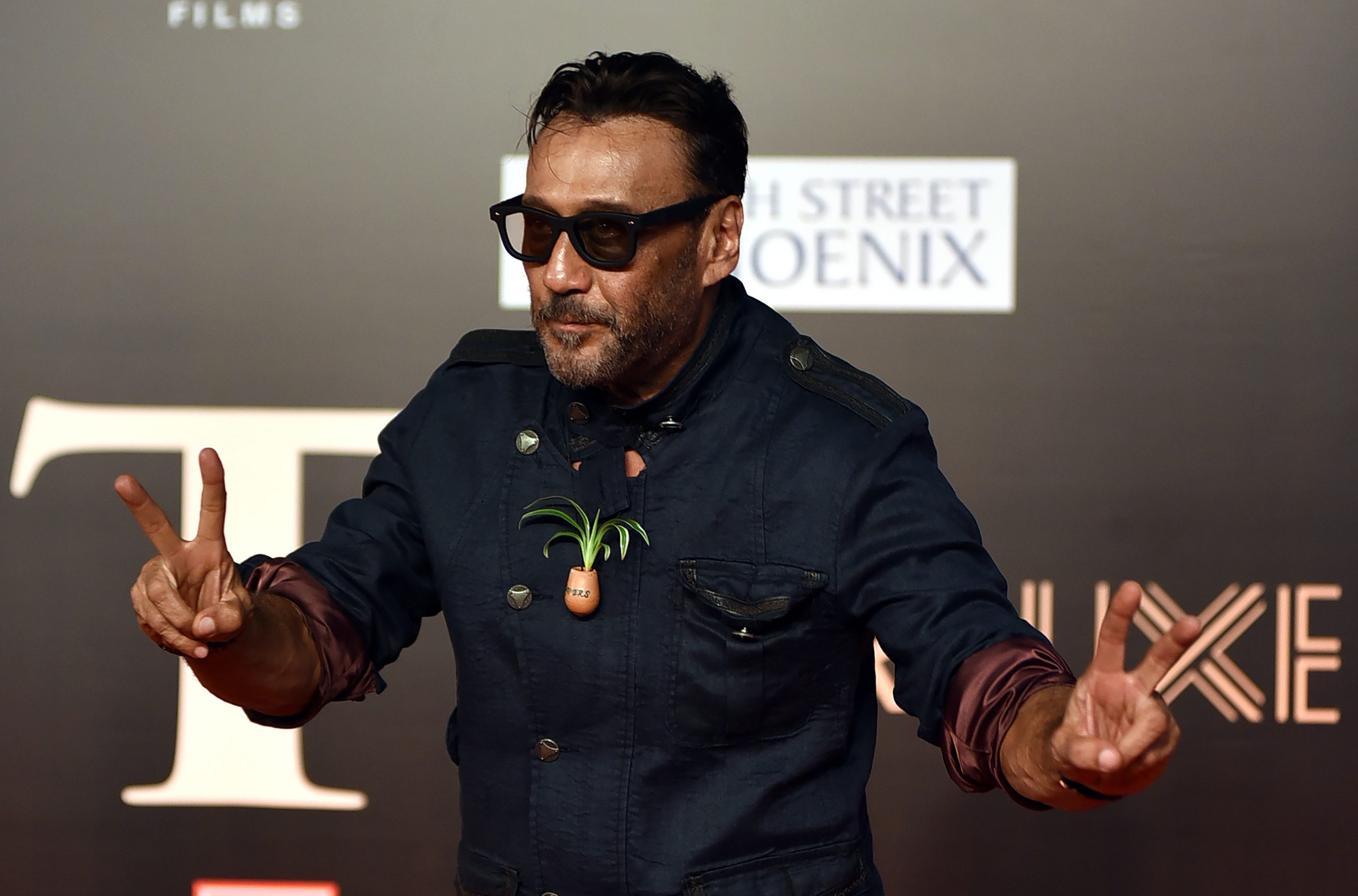 Seasoned Bollywood actor Jackie Shroff, who can be currently seen in Salman Khan’s Radhe: Your Most Wanted Bhai (2021), has signed on to star in a high-profile international project. A tabloid reports that the actor will play the character of a musician in the upcoming film based on the colourful life of Joseph Manuel Da Rocha aka Slow Joe.

The story follows the life of a 64-year-old frail musician who goes on to become a huge sensation in France. Shroff, who has confirmed his association with the project to an online publication, is presently busy preparing for his role.

To be made in English, French, and Konkani languages, the upcoming project will be a co-production between India, France, and Singapore. Indian origin Singaporean producer Shreyashi Sen will bankroll it under her production of Darpan Global.

Filmmaker Soumik Sen, who has previously helmed Gulaab Gang (2014) and Why Cheat India (2019), has been tapped to direct. The team is looking at beginning production towards the end of the year. They are planning to shoot it across multiple locations in Paris, Mumbai, Goa, and Lyon in France.

Born on March 22, 1943, in Bombay, Slow Joe led the life of a wandering poet for many years, from Delhi to the island of Choaro, and lived on the margins of society. The film, which has several international actors on the cast, will focus on him and the chance discovery of his inmate singing talent by a French musician on the beaches of Goa that changed his life and marked the start of Slow Joe & The Ginger Accident, a musical band that went on to perform at over 250 concerts in the span of just five years in countries such as France, Spain, Italy, India Switzerland, Germany, and Belgium.