Shamima Begum left London in 2015 aged 15 and travelled with two school friends to Syria, where she married an IS fighter and gave birth to three children, all of whom died as infants. 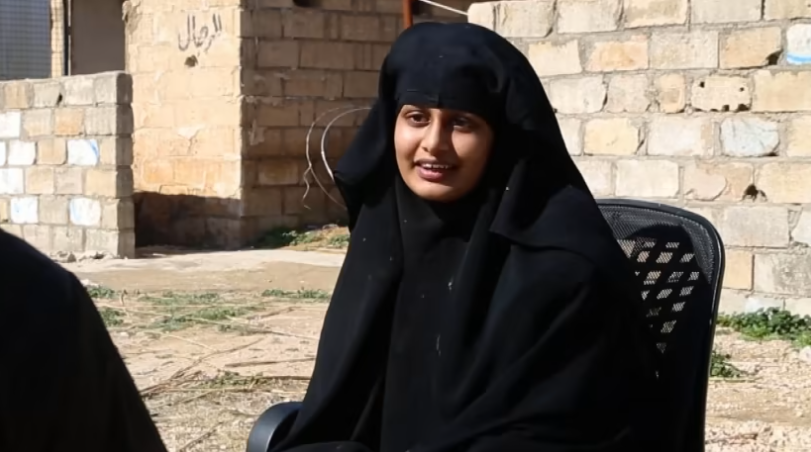 A British-born woman who went to Syria as a schoolgirl to join Islamic State (IS) is challenging the UK government’s decision to take away her citizenship, with her lawyers telling a London court that she was likely “a child victim of trafficking”.

Shamima Begum left London in 2015 aged 15 and travelled with two school friends to Syria, where she married an IS fighter and gave birth to three children, all of whom died as infants.

She was stripped of her British citizenship on national security grounds in 2019, shortly after she was found in a detention camp in Syria.

Begum, now 23, is appealing against that decision at a five-day hearing at the Special Immigration Appeals Commission, a specialist tribunal which hears appeals against decisions to remove citizenship on national security grounds.

Samantha Knights, representing Begum, said on Monday that the decision to remove her British citizenship made Begum “effectively an exile for life”.

“This case concerns a British child aged 15 who was persuaded, influenced and affected with her friends by a determined and effective ISIS propaganda machine,” she said, using another acronym for the militant Islamist group.

Begum’s lawyers said in written arguments that the British Home Office (interior ministry) had revoked her citizenship “without seeking to investigate and determine, still less consider, whether she was a child victim of trafficking”.

They also argued there was overwhelming evidence that Begum was “recruited, transported, transferred, harboured and received in Syria for the purposes of sexual exploitation”.

But lawyers representing the Home Office said Begum’s case was about national security rather than trafficking.

James Eadie, representing the British government, said in written arguments that Begum had aligned with IS and stayed in Syria for four years until 2019.

Eadie said Begum left IS territory “only as the caliphate collapsed”, adding: “Even at that stage, the evidence demonstrates that she left only for safety and not because of a genuine disengagement from the group.”