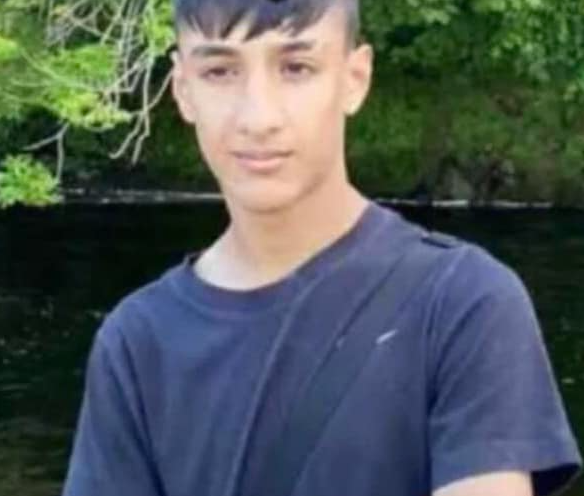 Investigators have been trying to piece together events that led to the death of a teenager who crashed through a greenhouse in Halifax, West Yorkshire on Bonfire Night.

Qais Muhammad Ratyal jumped over a fence into a back garden before his fatal crash while fleeing police on Saturday, media reports said.

Police officers had arrived at the spot after fireworks had allegedly been hurled at emergency workers, homes, shops and cars.

A large number of youth people gathered in the residential area when the incident took place, local residents said.

“They’ve come from all over. Some of them aren’t even from Halifax,” Halifax Courier quoted a woman as saying.

Police officers and paramedics were pelted with fireworks when they tried to treat the injured boy, believed to be from Bradford. He was later taken to hospital where he died.

West Yorkshire Police said they were contacted by the ambulance service “following reports of an injured male in the garden of a property.”

“The 17-year-old male was taken to hospital where, sadly, he died of his injuries”, the force said in a statement.

“The matter has been reported to the Independent Office of Police Conduct (IOPC) as police were called to the vicinity due to a report of fireworks being set off prior to the incident.”

Leaders of an Islamic faith group in South Yorkshire described Ratyal as a young man “who had his whole future ahead of him.”

In a statement, they said they had been “highlighting the same issue for youths not to attack members of the public and emergency services with fireworks.”

“You’re attacking the same emergency services who are there to save you & your families’ lives,” the leaders said.

“If parents don’t wake up now it will be their child or a family member next. I can’t stress this enough to parents please watch your kids & monitor or keep in touch with them while they are out.”