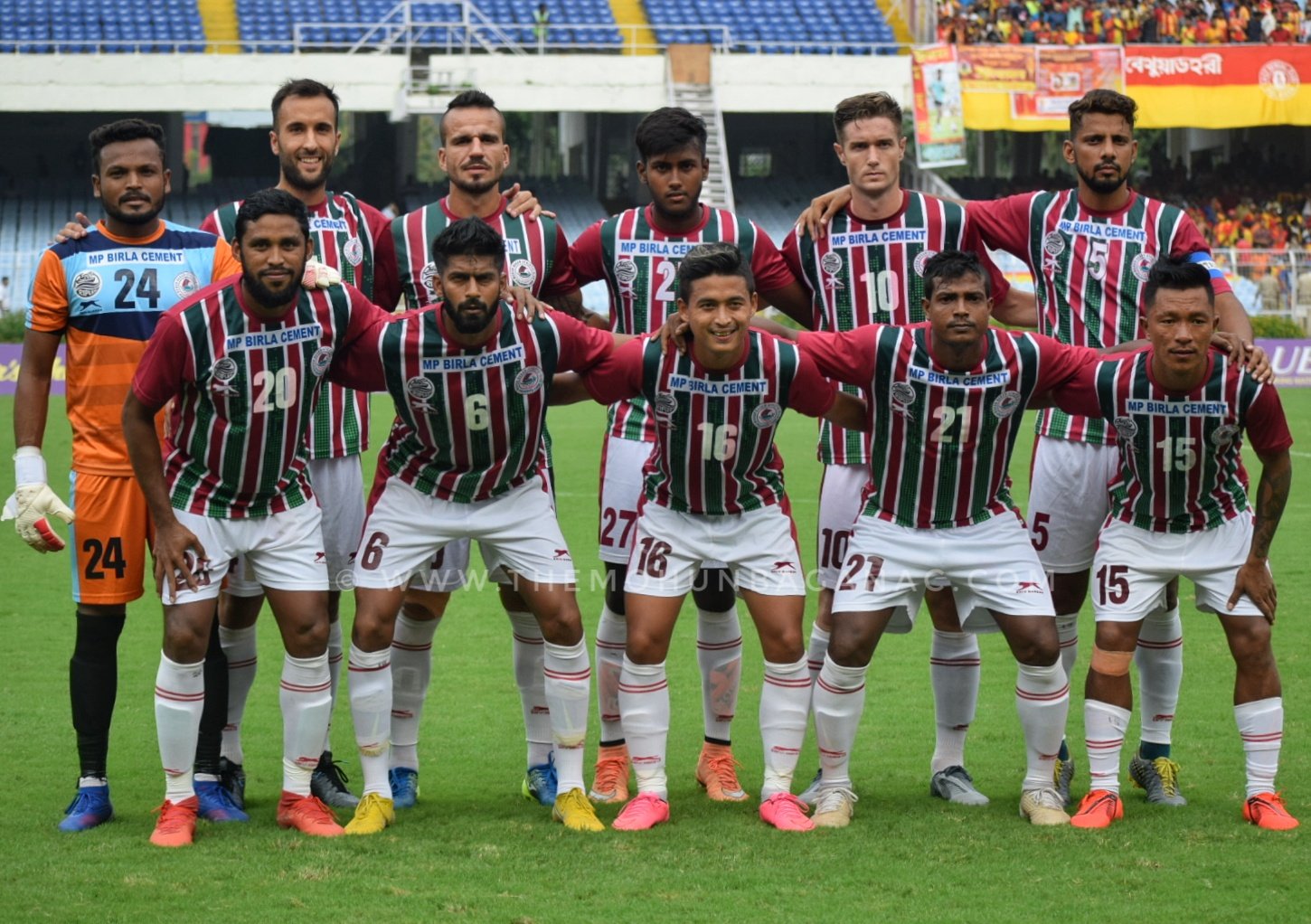 India’s oldest and most successful football club merged on Thursday with a rival Kolkata side after years of financial trouble, giving a shot in the arm to one of two leagues fighting for dominance in the sport.

The deal between the 130-year-old Mohun Bagan club and far younger ATK is a boost for the Indian Super League (ISL) in its battle with the rival I-League.

Bagan has been a key I-League team, but the yet-to-be-named merged side will play in the ISL from next season.

The ISL, which has now grown to 10 teams, has in six years outstripped the older I-League and its 11 teams in broadcast ratings.

The All-India Football Federation wants to make the ISL the top national contest in place of the I-League.

Bagan have won four national titles and are in contention for this year’s I-League crown.

Atletico Madrid were once part owners of ATK, whose original name was Atletico de Kolkata. Set up as one of the ISL launch teams in 2014, they have won that league’s title once.

Officials said the name of the merged club will have elements of each side when launched in June.

In 1911 Mohun Bagan became the first Indian-only side to win the national title in a competition that had been dominated by British colonial clubs.

It still has a special place in the hearts of Indian fans, but attendances have fallen in recent years and sponsors difficult to find.

“As much as we want the romance of the maroon and green jersey and it’s 130-year-old tradition to continue, there comes a time when romance almost invariably requires a partner named practicality,” said Mohun chairman Swapan Sadhan Bose.

He said it was a “harsh” reality that modern football clubs need “bigger investments and a corporate force to take it forward”.

ATK has Indian cricket board boss and former national captain Sourav Ganguly among its owners.

Already, the winners of this season’s ISL title will get direct entry into the AFC Champions League, a first for an Indian club.