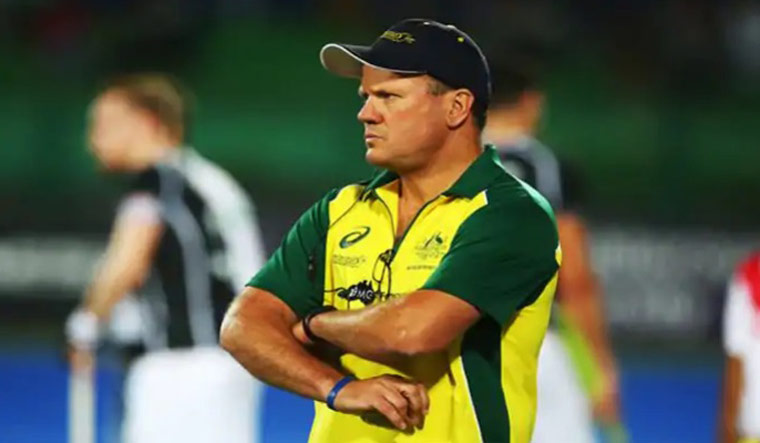 India’s newly-appointed men’s hockey chief coach Graham Reid on Monday (22) took charge of the national camp and asked his players to put the team first in his maiden address to them.

Reid, who arrived in Bengaluru on April 20, got down to business on Monday, meeting players for the first time at the SAI Centre.

“The turf here is world class. I addressed the players when I arrived and expressed my expectations as one unit, one team and that we always need to put the team first,” the 54-year-old Australian said.

“We also spoke about the importance of trust and communication and to make sure it is both ways,” he said.

Reid said the available talent in India makes him optimistic about the future.

“I am really glad that I also got to watch the 33 players from the junior core group and being part of the national trials this morning gives me a good sense of the talent that is available at the moment and it makes me feel very positive about the future,” said Reid, a former player of the Australian national team.

The Indian team will go for on an exposure tour to Perth, Australia between May 6 and May 18 where it will play a four-match series against the Australian national team as part of their preparations for the FIH Men’s Series Finals in Bhubaneswar.

“We extend a warm welcome to Graham Reid on his arrival to India. Many players in the senior team are already familiar with him due to his stint as coach during Hockey India League,” Hockey India President Mohammed Mushtaque Ahmad.

“The Australia tour will be an ideal ground for him to understand further about the team and their temperament and short comings ahead of the crucial FIH Men’s Series Finals in Bhubaneswar. We wish him the very best in his new role with the Indian men’s hockey team,” he added.

Reid was appointed the Indian men’s team chief coach early this month after the top post remained vacant for four months since the sacking of Harendra Singh.

Reid took over as Australia coach in 2014 and won a series of titles before a disappointing Olympic outing in 2016 ended the association.

He then moved to the Netherlands as assistant to Max Caldas in 2017 and head coach of Amsterdam HC. He was part of the Australian side that won the silver medal at the Barcelona Olympics.