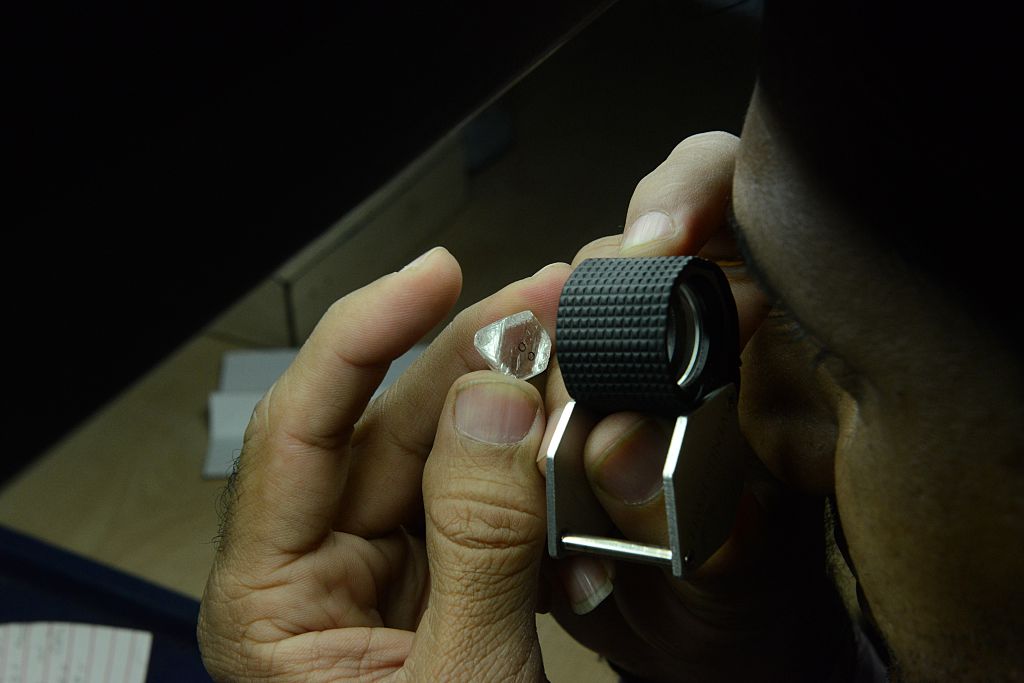 INDIA’S overseas sale of diamond is seen increasing 20 per cent this financial year to $20 billion (£14bn) as export markets are gradually recovering from the pandemic, according to a report.

With the US inoculating 40 per cent of its population and China said to have contained the pandemic, consumer confidence has improved, which would boost demand, CRISIL Ratings said in the report. The two countries account for 75 per cent of India’s polished diamond exports.

Demand will also be strengthened by improving economic growth and declining unemployment, the report said.

Moreover, restrictions on overseas travel and lower spending on hospitality will also increase consumer spending on gifts like diamond jewelries during celebrations, it said.

“Exports have been rising and averaging at $2bn (£1.4bn) per month since October 2020. To be sure, there will be some moderation in the second quarter of this fiscal, which is a lean period typically,” CRISIL Ratings director Rahul Guha said.

Gupta added, “But, the festival season that begins in the export destinations from the third quarter will boost revenue to pre-pandemic levels. That will tantamount to a 20 per cent growth in diamond exports by revenue this fiscal.”

Total revenue from exports dropped 12 per cent in the last financial year to $16.4bn (£11.6bn), well below the plunge expected when the world went into unprecedented lockdowns, CRISIL said.

The report noted that smaller labour-intensive polishing units witnessed 20-30 per cent labour migration during the second wave of coronavirus. The industry’s current operating rate is over 80 per cent, with sufficient inventory to tide over any production loss in the first quarter of this fiscal.

The pandemic has also improved the management of rough diamond inventory, and diamantaires now tend to purchase roughs when there is visibility in polished-diamond sales, it said.

CRISIL Ratings associate director Jumana Badshah said, “The prices of both rough and polished diamonds are expected to be firm and move in tandem this fiscal, which would steady operating profitability at 5-6 per cent.”