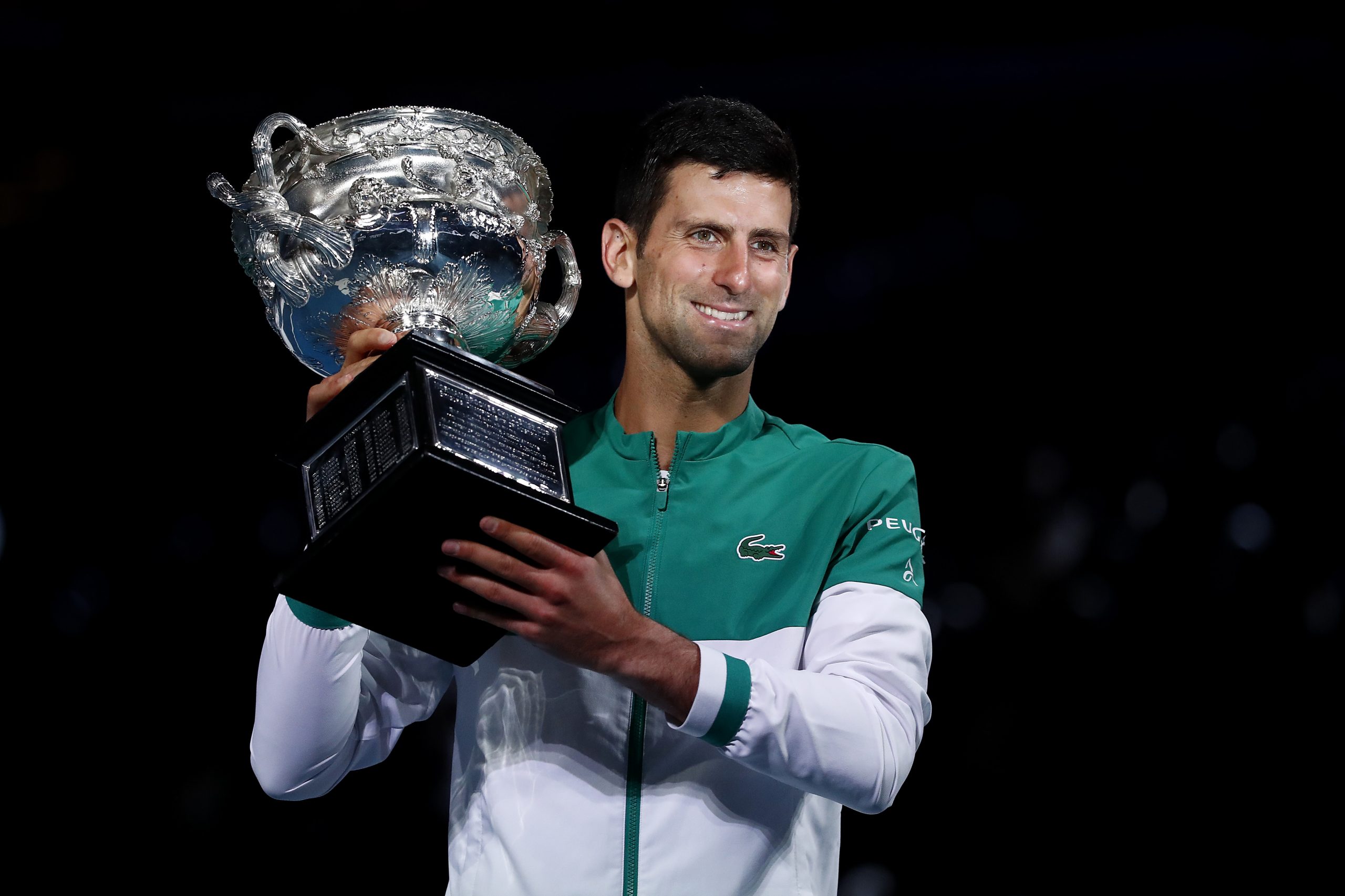 A 17-year-old Indian tennis player has said he felt “hurt” at being denied entry to the Australian Open for being unvaccinated against Covid-19, while world number one Novak Djokovic got a medical exemption.

All participants at the Melbourne tournament, which starts on January 17, must be jabbed or have a medical exemption, which is granted only after assessment by two panels of independent experts.

Among those exempted was Djokovic, who has repeatedly refused to confirm if he has been inoculated.

But Aman Dahiya was barred from the qualifying event of the junior Australian Open because he had not been jabbed.

India made Covid vaccinations available for people aged between 15 and 18 from January 3 and Dahiya, placed 78 in the ITF junior rankings, is still waiting for his first shot.

In an email, the tournament’s medical exemption panel rejected Dahiya’s request and wrote: “Under current Australian guidelines, the applicant would be considered eligible for vaccination and therefore does not qualify for exemption.”

“I felt hurt after Djokovic was allowed to play and while I was denied entry for the same thing,” Dahiya said. “The law should be the same for all. This is double standards.”

Dahiya’s coach Jignesh Rawal said the player was missing the opportunity of a lifetime to play on the biggest stage due to a harsh call.

“We thought they are very strict but we saw they allow Djokovic who did not have one vaccine,” Rawal said.

“In a simple email they said ‘you can’t come’ but Mr. Djokovic you can because you are famous. I respect Djokovic but the law should remain the same for everyone.”

Rawal said Dahiya comes from a humble background in the northern state of Haryana, his father earning about Rs 10,000 ($134) a month.

Meanwhile, there has been a severe backlash in Australia over Djokovic’s entry to defend his title in Melbourne.

Tournament chief Craig Tiley said that the defending champion had been given “no special favour” but urged the Serbian to reveal why he got the exemption, to soothe public anger.