Indian-origin woman among those injured in Indianapolis shooting 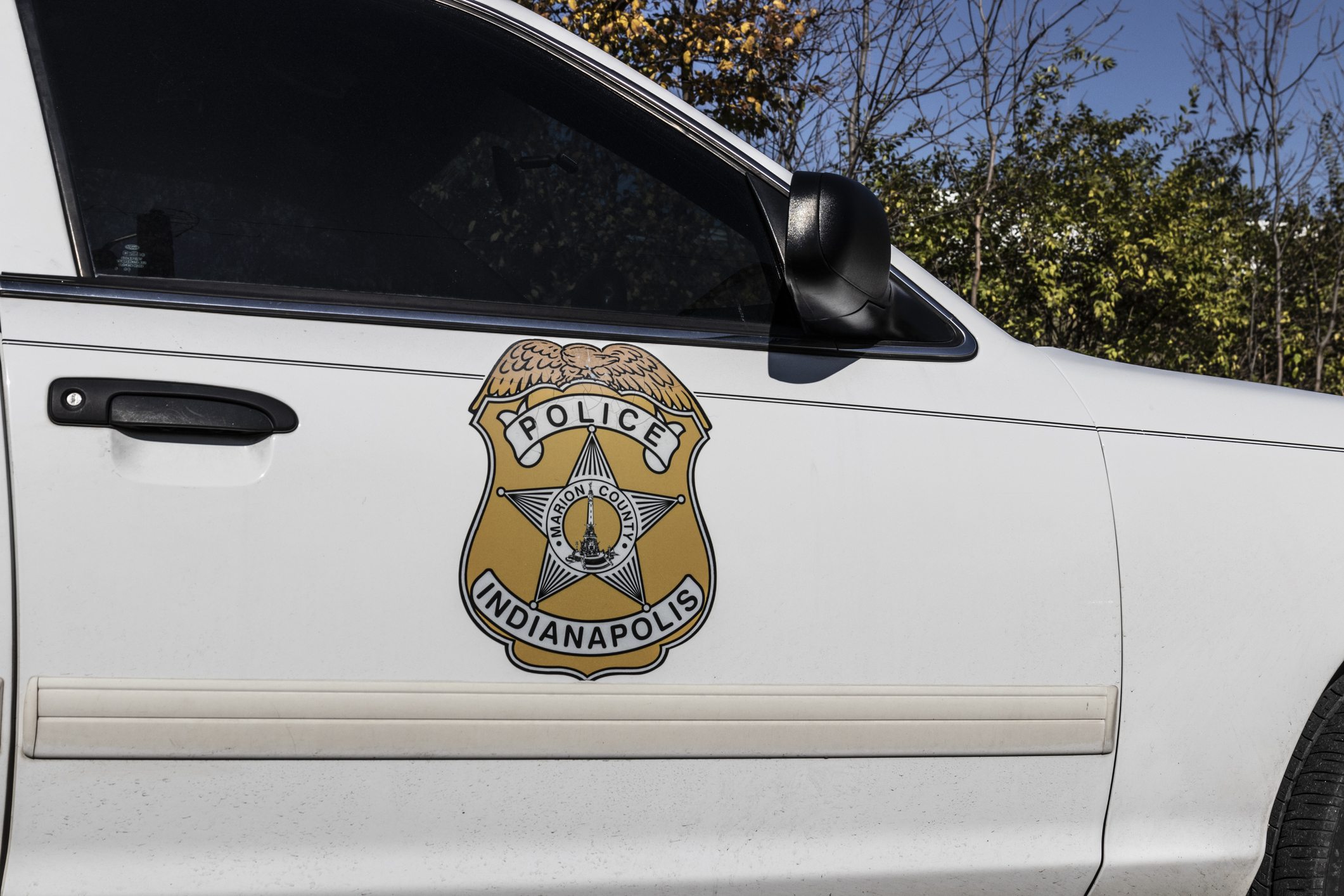 IMPD said the shooting happened at the FedEx facility in the 8900 block of Mirabel Road. (iStock Image)

AN Indian-origin man has said his niece was among those who were injured in a mass shooting incident at the FedEx facility in the US city of Indianapolis that left eight people dead, according to a media report.

The Indianapolis Metropolitan Police Department (IMPD) said at least eight people died and several others were wounded during the shooting incident on Thursday (15) night.

The girl, who was not named, was sitting in her car in the driver’s seat when the gunfire started, her uncle Parminder Singh told local WTTV.

“She called as I was asleep at home. She said there was a shooting in the FedEx. So we just drove from Brownsburg,” said Singh.

“She was wounded,” he said.

“She got shot on her left arm,” said Singh.

IMPD said the shooting happened at the FedEx facility in the 8900 block of Mirabel Road and when officers arrived around 11 pm, they encountered an active shooter at the site.

Preliminary information from the department indicated the shooter took his own life.

Eight victims at the scene were pronounced dead. Police did not include the shooter in that death toll.