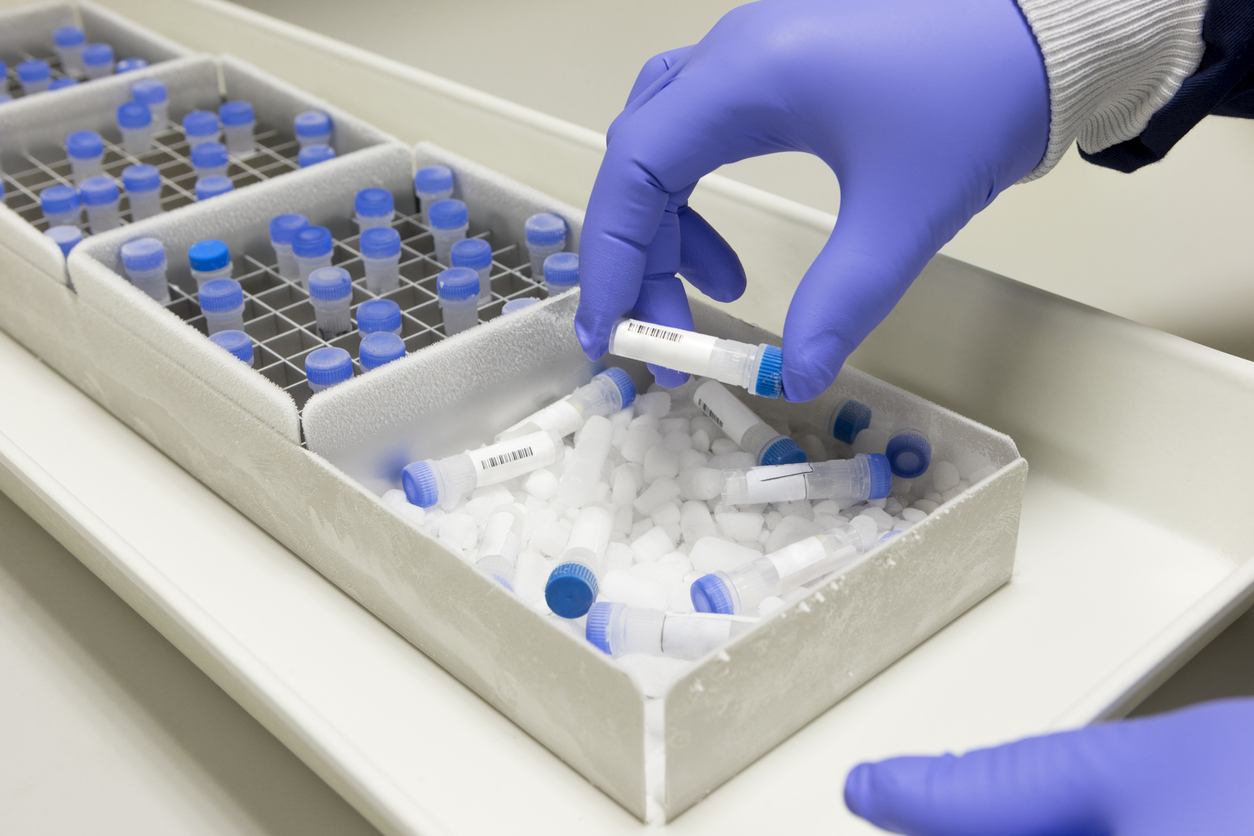 FIVE Indian generic drugmakers, including Cipla and Dr Reddy’s Laboratories, have said that they would jointly conduct a clinical trial in India for Merck & Co’s experimental anti-viral drug to treat mild Covid-19 in non-hospitalised patients.

Between March and April, each of these companies, including Sun Pharmaceutical Industries, Torrent Pharmaceuticals and privately held Emcure Pharmaceuticals, partnered with Merck to expand production of the drug, Molnupiravir, hastening its availability in India to address a new wave of infections in the country.

The partnership gave the companies license to make and supply Molnupiravir to India and more than 100 low- and middle-income countries following approvals or emergency authorization by local regulatory agencies, Merck said in late April.

On Tuesday (29), the Indian companies said they would jointly sponsor, supervise and monitor the clinical trial in the country, expected to take place between June and September this year in 1,200 patients.

The trial will be conducted following the approval of its protocol by the Drugs Controller General of India and the companies will independently approach regulatory authorities for approval to manufacture and supply molnupiravir in India after the trial’s completion.

Coronavirus cases in India have declined from a devastating peak in April and May. However, health experts have said that the country should brace for a third wave by October.

Molnupiravir is currently being tested in a global late-stage study by Merck and partner Ridgeback Biotherapeutics for the treatment of non-hospitalized Covid-19 patients, with the data from the study expected in the fall of 2021.

India on Wednesday (30) reported 45,951 new Covid-19 infections over the past 24 hours, data from the health ministry showed.