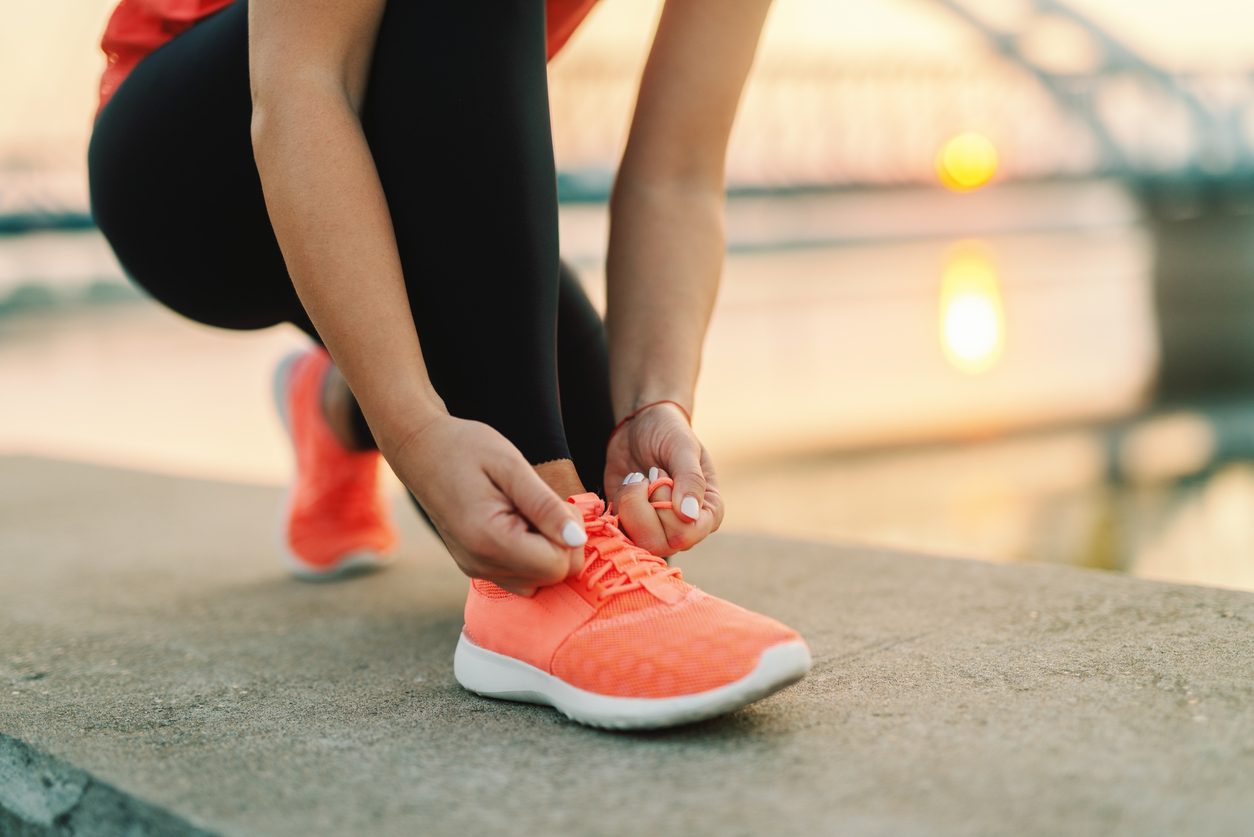 India’s sports ministry has said 35 complaints of sexual harassment had been lodged relating to alleged incidents at national training centres from 2011 to 2019.

The ministry said 27 of the complaints were made by athletes against coaches at centres run by the Sports Authority of India (SAI).

“So far, penalty has been imposed on 14 people who have been found guilty, and enquiry is under progress in 15 cases. Rest of the cases are either acquitted by the concerned court or could not be established,” the ministry said in a statement.

Sports minister Kiren Rijiju said he has asked the SAI to complete the probe into the pending cases over the next four weeks.

“There is zero tolerance for sexual harassment on SAI campus. The inquiries that are underway will be speeded up,” he said in a statement.

“We will ensure that the already existing system of addressing sexual harassment cases and protecting our athletes … is made more robust.

Former SAI director-general Neelam Kapur said the actual number of such incidents could be higher.

“I do believe that many incidents of sexual harassment are not reported. It is both the fear of retribution and the lack of awareness about the redress system,” Kapur told Reuters.

“Therefore it is incumbent on the leadership to ensure that all reported cases are dealt with seriously, expeditiously and when proved the punishment is exemplary.

“This must be a zero-tolerance area for sports in India.”