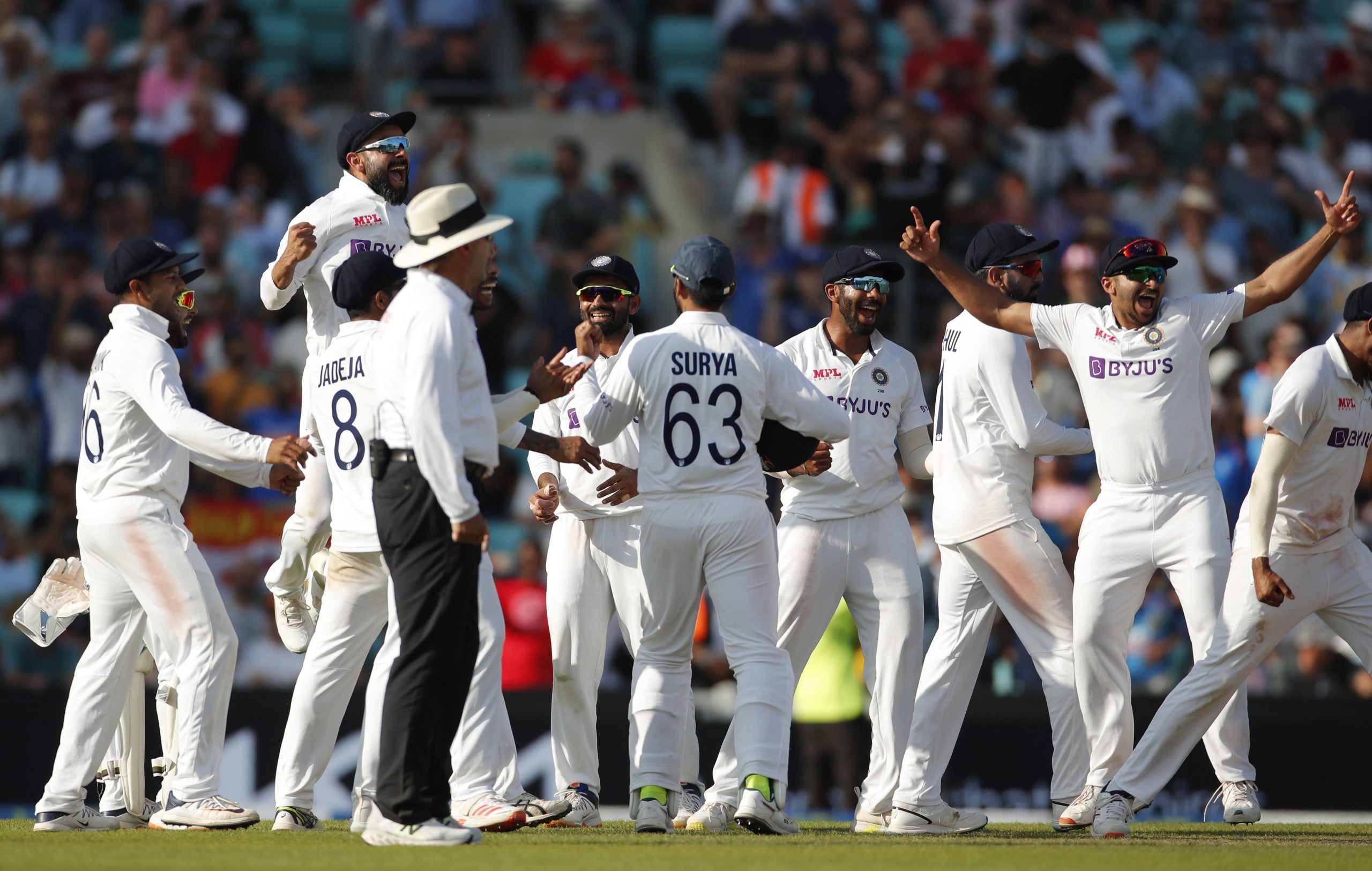 SPINNER Ravindra Jadeja combined with his seam bowling teammates to bowl India to an emphatic 157-run victory over England in the fourth Test on Monday (6) and put the touring side 2-1 up in the series.

Chasing a record victory target of 368, England started strongly but suffered a spectacular batting collapse after the lunch break to lose six wickets in the second session on the final day at The Oval.

Openers Haseeb Hameed (63) and Rory Burns (50) hit half-centuries before England unravelled and were eventually bowled out for 210 an hour into the final session.

The match was effectively over when Shardul Thakur dismissed England captain Joe Root for 36 with an innocuous delivery which the in-form batsman dragged on to his stumps.

Jadeja kept bowling into the rough to trouble the batsmen, claiming the wickets of Hameed and England vice-captain Moeen Ali.

The fifth and final Test starts at Old Trafford in Manchester on Friday (10).