India gears up for mega virus concert fundraiser with Mick Jagger, Will Smith 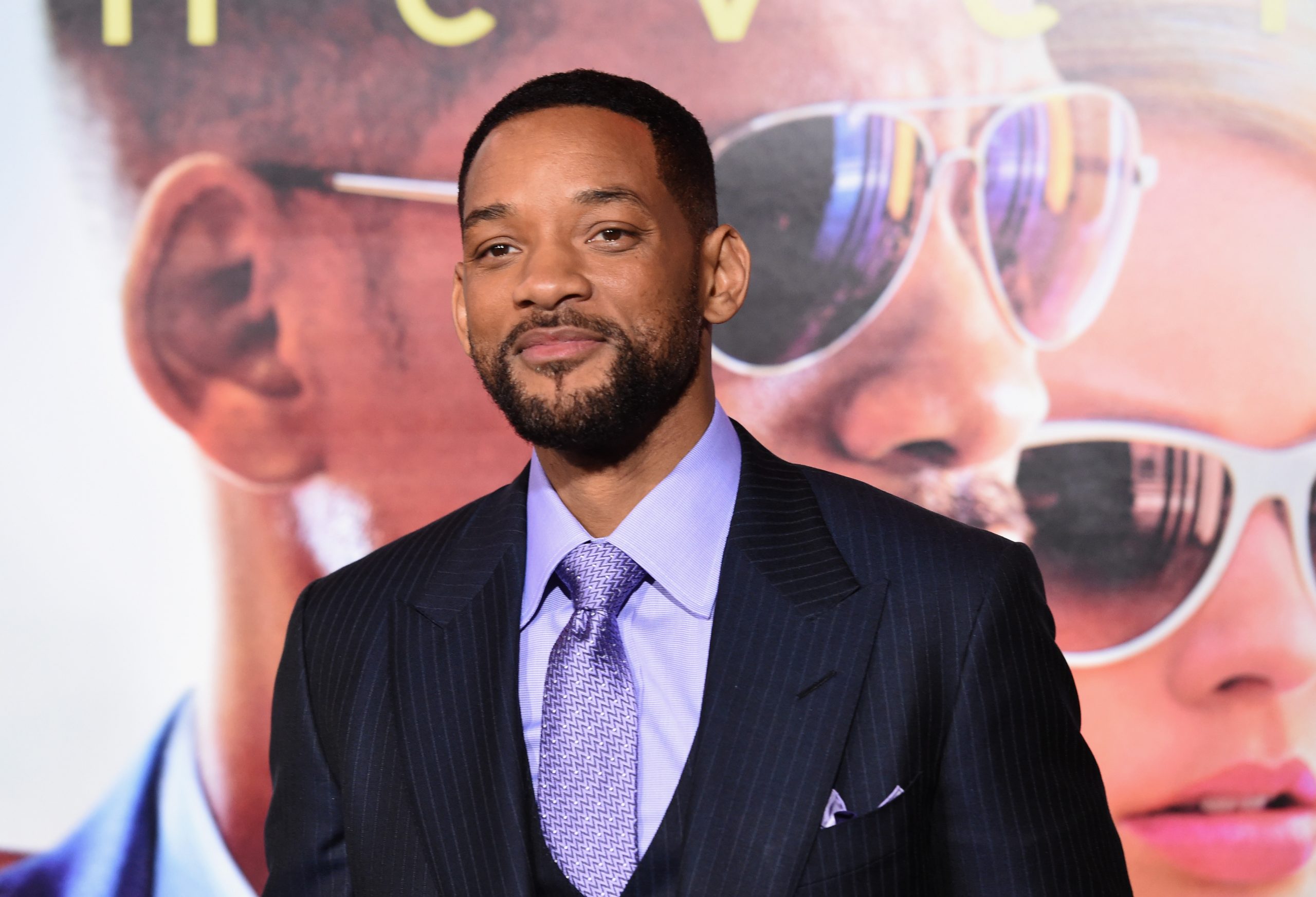 Indians geared up on Sunday (3) for a massive online concert with top local and global stars, including rock legend Mick Jagger, to raise funds for those affected by the coronavirus pandemic.

More than 70 of the country’s biggest celebrities — including cricket captain Virat Kohli and actor Shah Rukh Khan — as well as international names such as Will Smith and Bryan Adams are set to join the show to be live-streamed by Facebook.

“Today we come together to do our best for our world,” Bollywood hearthrob Hrithik Roshan tweeted on Sunday.

“See the concert and remember everything is going to be fine,” added mega-star Khan on Instagram.

Many celebrities posted pictures of themselves holding placards with the words “I for India”, the concert’s slogan.

Organised by Bollywood directors Karan Johar and Zoya Akhtar, the event has so far raised 4.6 million rupees (US$61,000) out of a target of 60 million rupees, according to an online tally.

The donations would be matched rupee-for-rupee by major philanthropic groups including the Bill & Melinda Gates Foundation, the organisers said Sunday.

The funds will be donated to more than 100 groups providing food and other essential services during the crisis.

Concert organisers said the money was needed “for those who have no work and no home and do not know where their next meal is coming from”.

India, the world’s second-most populous nation with 1.3 billion people, has reported almost 40,000 cases of the infectious disease with 1,301 deaths.

The government has hailed a weeks-long lockdown imposed from late March to limit the spread of the virus, but the number of new daily cases has continued to gradually rise. 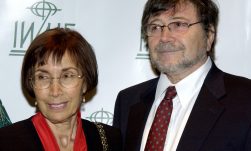 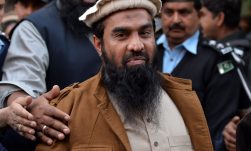