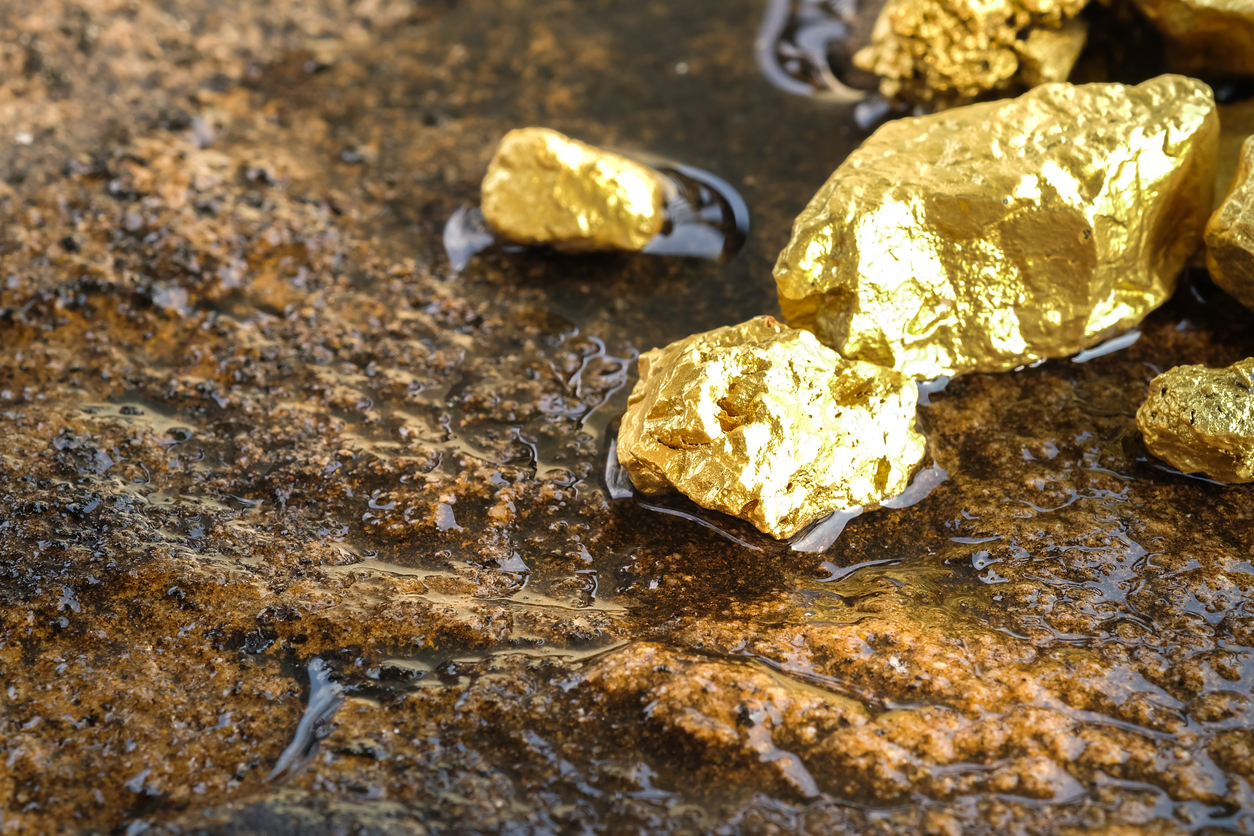 INDIA has discovered at least 3,000 tonnes of gold deposits, worth about Rs 14 trillion, in the state of Uttar Pradesh.

The volume of ore estimated by the Geological Survey of India at two mining blocks in Sonbhadra ditrict is nearly five times India’s official gold reserve of 626 tonnes.

Gold exploration in the region had been initiated by the British decades ago. The GSI embarked on this ‘golden project’ in the early nineties.

“The government is thinking of putting these deposits on lease for mining, for which a survey is being done,” said Mining Officer KK Rai. “The GSI has estimated gold deposits of 2,700 tonnes in Sonpahadi, and 650 tonnes in Hardi.”

Officials said the blocks were being geo-tagged, and soon e-tendering procedures would be initiated.

Studies on presence of other minerals such as uranium, too, were being carried out.

India is the world’s largest gold importer, thanks to its ever-flourishing jewellery market. The country’s annual gold import is 800-900 tonnes.