Imtiaz Ali wraps up the Delhi schedule of his next 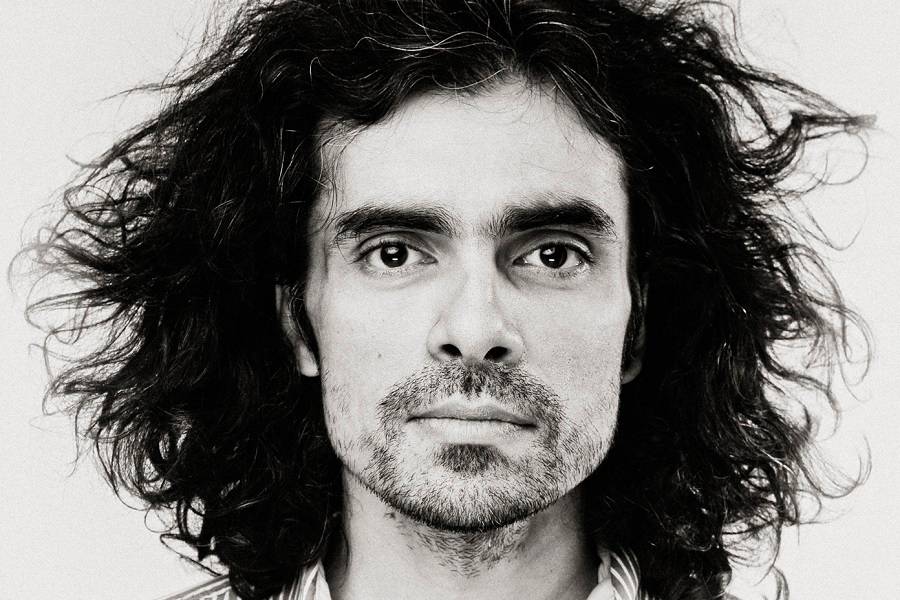 Acclaimed Hindi filmmaker Imtiaz Ali has completed the Delhi schedule of his upcoming film with Kartik Aaryan and Sara Ali Khan. The Delhi scheduled started in March and came to an end exactly after a month.

“Ahun Ahun Ahun … And it’s a wrap for us!!! Schedule 1 exactly after a month… Thank you Delhi for all the love and we missed you @saraalikhan95,” wrote Kartik Aaryan on his Instagram account.

Kartik, who is presently riding high on the thunderous success of his latest release Luka Chuppi (2019), is teaming up with Imtiaz Ali for the first time in his career. Sara is also doing her first film with the ace filmmaker. She made her acting debut last year with Kedarnath (2018) and was recently seen in her second outing Simmba (2018).

Talking about the title of the film, the makers are yet to make any official announcement regarding the same. However, if insiders are to be believed, the film is a sequel to Ali’s 2008 offering Love Aaj Kal and is titled Love Aaj Kal 2.

Besides Kartik Aaryan and Sara Ali Khan, talented actor Randeep Hooda will also be seen playing an important role in the movie.

The yet-to-be-titled film is scheduled to roll into cinemas on 14th February, 2020. 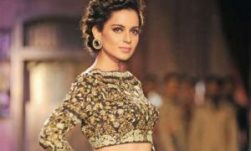 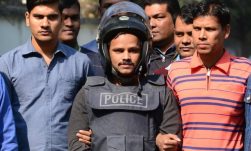 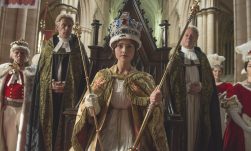 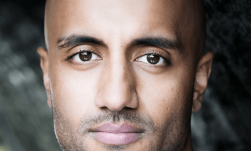 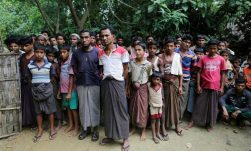 Uncategorized
The Ancient Art of Palmistry and Its Origins in India