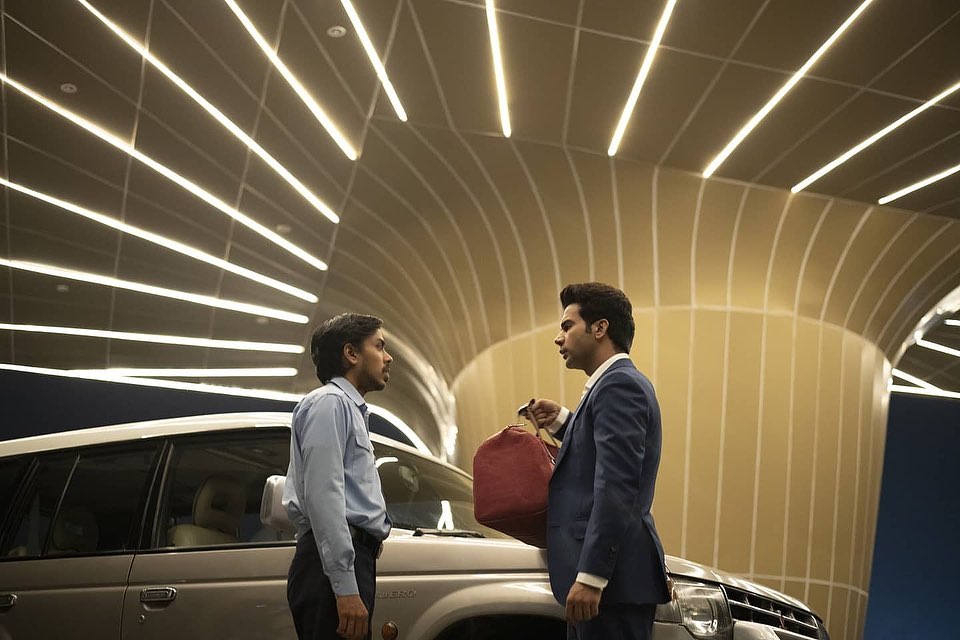 A still from the Netflix film The White Tiger (Photo credit: Priyanka Chopra)

Global online database IMDb has unveiled its list of the most popular Indian films and streaming shows of the year so far. The list features titles released between January 1, 2021, and June 3, 2021.

Starring Vijay and Vijay Sethupathi in lead roles, Tamil film Master grabbed the top spot on the list. The action-thriller, directed by Lokesh Kanagaraj, hit screens on the occasion of Pongal in January 2021, before releasing on streaming media platform Amazon Prime later. Master, which also featured actress Malavika Mohanan in a crucial role, emerged as a blockbuster at the domestic box office despite the raging coronavirus pandemic. If reports are to be believed, Salman Khan is planning to remake the film in Hindi.

Other popular films on the list include Priyanka Chopra’s The White Tiger, Mohanlal’s Drishyam 2, Dhanush’s Karnan and Pawan Kalyan’s Vakeel Saab. All the aforementioned films did not only receive overwhelming response from viewers but critics also showered praises on them.

Here are the most popular Indian films and streaming shows of 2021 so far: