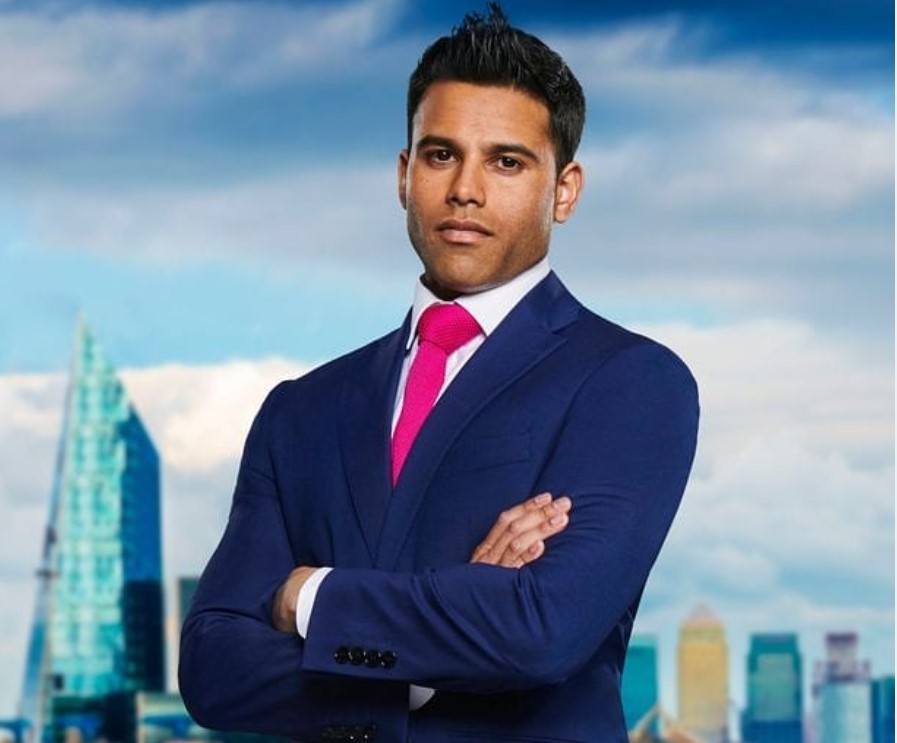 AN Asian candidate is among the 2019 Apprentice hopefuls, the BBC revealed on Tuesday (24).

Shahin Hassan, a 36-year-old Chartered Engineer from Birmingham, will be featured on the show when it returns to BBC One on October 2.

The show will have 16 contestants battling it out to become Lord Sugar’s next business partner.

According to his website, Hassan works in product development “with a passion for innovation and technology”. He also lists personal and career development, coaching and mentoring, business consultancy and advice, and school speaking among the services he provides.

Hassan believes his ability to think outside the box will set him apart from other contestants.

Having a solid plan executing it well is the key to success, believes Hassan, who added that he gets frustrated when people don’t follow plans through.

He said: “I love business more than sharks love blood… I’m ruthless in my pursuit of success.”

Hassan, who credits Elon Musk as one of his role models, believes he has what it takes to win the show.

The winner will get a £250,000 investment into their business idea and a 50/50 partnership with Lord Sugar.

Happy Valley actor Amit Shah teases he knows the ending; says he was ‘scared by…

Vishal Bhardwaj on shooting Fursat on iPhone: ‘I’ve been wanting to do a…

Hope Adipurush gets its due: Kriti Sanon

Is Marvel planning to cast Dev Patel in its Fantastic Four reboot? Here’s…

Director Siddharth Anand on Pathaan being called a ‘pale imitation of Hollywood’: ‘That’s…