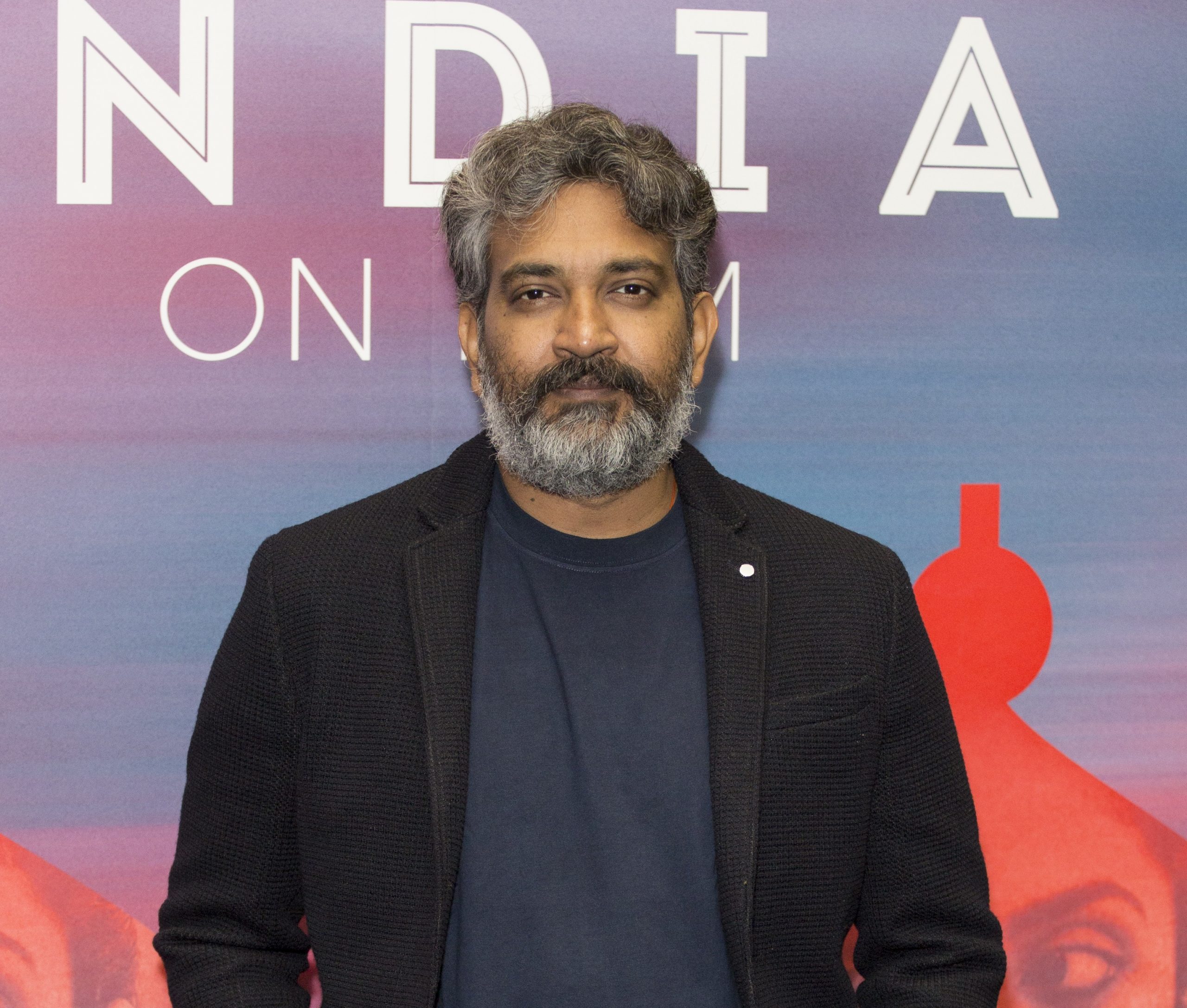 Filmmaker SS Rajamouli says just like any other filmmaker, he also harbours the ambition to make a Hollywood film someday.

However, the decision to venture into Hollywood is not easy for the filmmaker, whose latest movie “RRR” is registering wins at various award ceremonies in the US after very strong word-of-mouth.

“I think it is the dream of every filmmaker across the world to make a film in Hollywood. I am no different. I’m open to experimentation,” Rajamouli told American news outlet Entertainment Weekly during its Awardist podcast.

The filmmaker, whose filmography also includes hits such as “Magadheera”, “Eega” and two “Baahubali” films, said he is in a “bit of confusion” as he loves the creative freedom he gets when directing Telugu movies.

“Back in India, I am the dictator. No one tells me how to make a film,” he said.

He believes that a Hollywood project might be an opportunity for a co-credit. “Very probably, my first step will be collaborating with someone,” Rajamouli added.

Rajamouli is currently in the US to attend the Hollywood award season. The filmmaker’s “RRR”, headlined by Ram Charan and Jr NTR, was nominated in five categories at the Critics Choice Awards and won two trophies — best foreign language film and best song for “Naatu Naatu”.

The song is also on the Oscars longlist.