“I think it destroyed him,” says daughter of fraud victim as MPs launch attack on tech giants 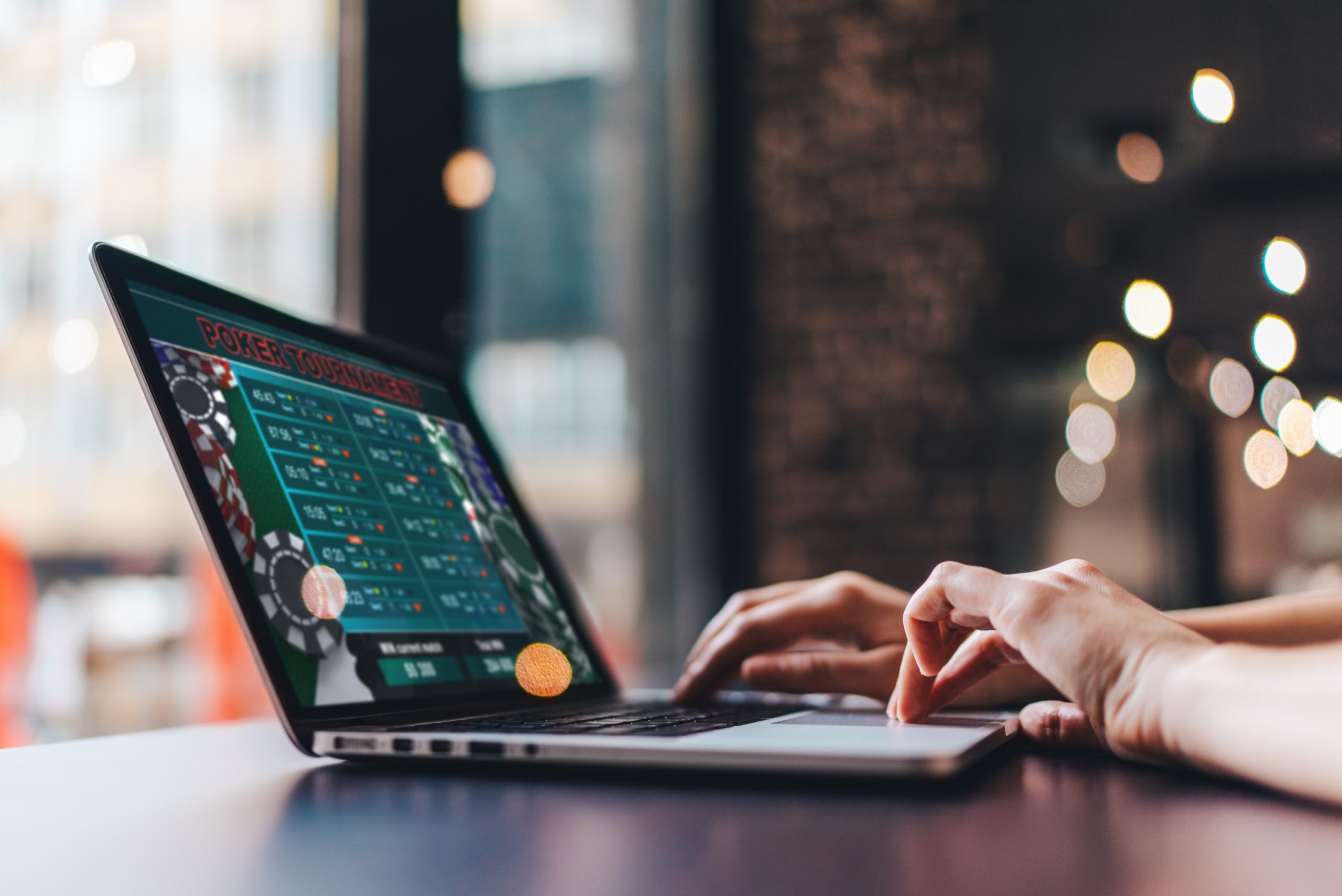 INDUKUMAR PATEL, 87, from Barnet, north London, who lost £130,000 to scammers, was one of the recent victims of online fraud as reports say that there is an increase in the trend.

Now, Patel’s family is locked in a battle with Lloyds Bank over what it claims was its failure to protect him from the scam that cost him his life savings, reported The Times.

Patel lost £130,000 after clicking on a Google ad that led him to what looked like a famous American bank. He carried out checks on the bank, but the criminal gang behind the fraud had created an elaborate facade. And the fact it was advertised on Google reassured him it was legitimate.

“I think it destroyed him. He is such a proud man,” his daughter Poorvi Smith told Channel 4.

According to Smith, she had lost her dad six months before he actually died because his ‘personality and soul just completely changed’.

“And that, to me was just devastating because he shouldn’t have been the one that was feeling guilty.”

According to The Times report, In November 2020, Lloyds refunded him £20,000 of his losses, admitting that it had failed to give him information about investment scams.

A banking lobby group has recently said that financial fraud rocketed in Britain in the first six months of this year, as consumers increasingly shop online as a result of the coronavirus pandemic.

Fraudsters stole £753.9 million in the first half of 2021, an increase of 30 per cent over last year, the trade association UK Finance calculated.

This week, at the Treasury Select Committee meeting, MPs have launched an attack on tech giants for failing to tackle online fraud.

Conservative MP Anthony Browne asked Amanda Storey, Google’s director of trust and safety, whether the company would compensate their customers that are victims of fraud.

She responded saying they are working to make sure they are never in a position where a user needs compensation.

Asked if they have ever compensated anyone who has lost money from fraud through Google, she said “we have not”.

Browne also asked Allison Lucas, content policy director, Facebook, whether the social media company will compensate victims of fraud. He also alleged that the company is refusing to give compensation to victims like financial services firms.

Lucas responded that Facebook is committed to solving the issue of fraud.

During the hearing, Browne said that tech companies profit from fraud and advertising fraud, but they never suffer any of the losses.