I have no respect for Oliver Dowden’s comments, says Michael Carberry 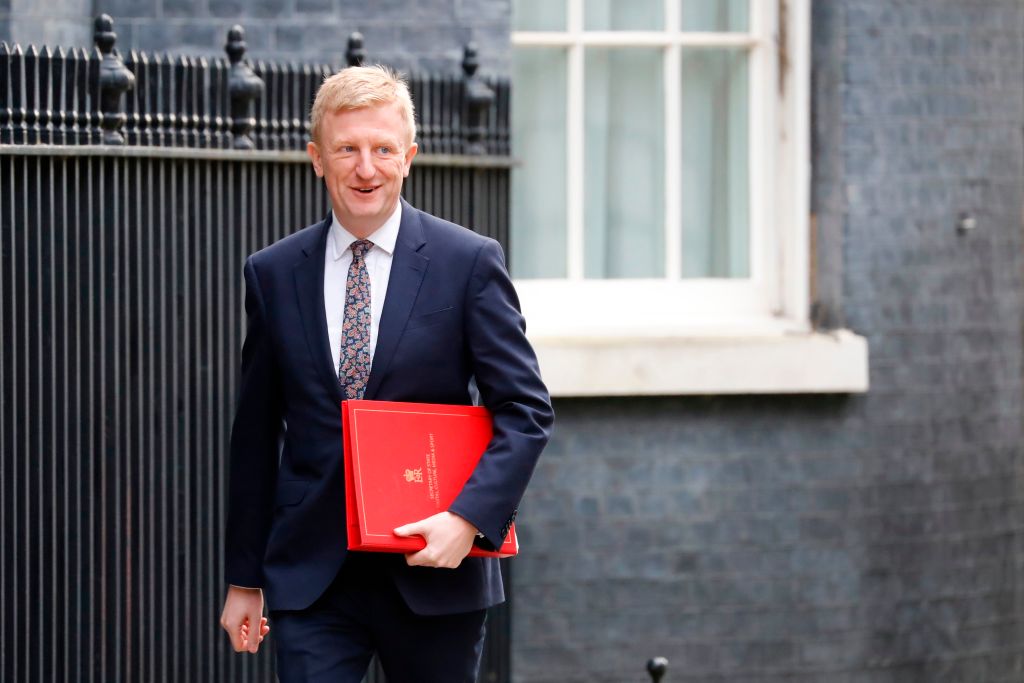 OLLIE ROBINSON was suspended from international cricket by the ECB after historical racist and sexist social media posts surfaced on the day of his Test debut against New Zealand last week.

Robinson was in his teens when he posted those tweets in 2012 and 2013. At the end of the Lord’s Test, he was suspended from all international cricket pending the outcome of a disciplinary investigation.

England captain Joe Root said Robinson has to “learn some hard lessons”, culture secretary Oliver Dowden called the suspension “over the top” and called on the ECB to “think again”.

“Ollie Robinson’s tweets were offensive and wrong,” Dowden said on Twitter. “They are also a decade old and written by a teenager. The teenager is now a man and has rightly apologised. The ECB has gone over the top by suspending him and should think again.”

When the ECB are looking into claims that a second England player posted “historical offensive material” on social media, Michael Carberry said he has “no respect” for Dowden’s comments and added that the culture secretary was speaking “from a place of no facts or no reason”.

“I think Oliver Dowden needs to come and spend a day with me and live a day in my shoes, and a day in the shoes of most BAME community people, and actually speak from a place of facts and reason,” Carberry told Sky Sports News.

“He’s trying to do some good, [and he] gets racially abused – I don’t hear Oliver Dowden piping up.

“So as far as I am concerned I have no respect for what his comments are about.

“Here we go again”, was Carberry’s reaction to the Robinson incident, as the former England player said the game has a massive problem and lauded ECB for acting tough with a suspension.

“It further backs up what I said last year, that the game has a massive problem,” he said.

“Until people start to deal with the problem, I am one of those – and I can speak for most of my community – we are not interested in proposals or what cricket is proposing to do.

“We need to start seeing action. Good on the ECB for suspending Ollie Robinson.

“I have got some other questions on that – why was this not picked up on years ago? Why has this guy been allowed to get this far in his career, and achieve what he’s achieved at the highest level?

“It’s a disappointment to me. Why are we not affecting our young professional cricketers better than what I am seeing right now?”