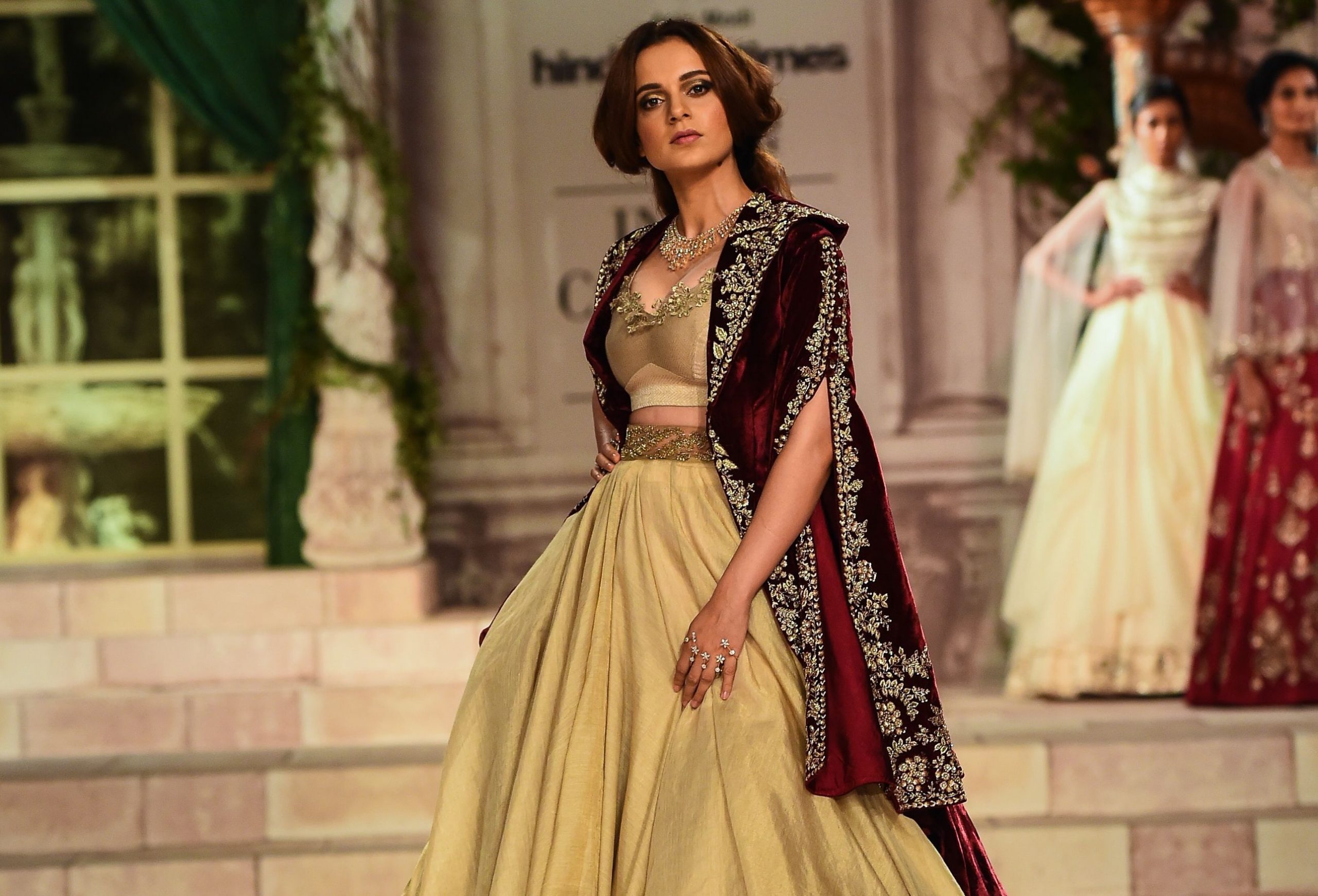 Taking to Instagram stories on Monday, Bollywood actress Kangana Ranaut wrote that she is eagerly waiting to be banned on the photo and video-sharing social networking service and that it will be a “badge of honour” for her.

For the uninitiated, Twitter has permanently suspended her account on the micro-blogging website for making insensitive comments on the reported post-election violence in the state of West Bengal.

“On Instagram, everybody is a victim of capitalism an entire generation of youth eaten up by the termite of capitalism and consumerism. Their indifference and disdain for the nation and its crisis is appalling. Lack of human values, empathy and nationalism makes them ugly, shallow and useless… This platform never appealed to me and I am eagerly waiting to be banned here. It will be a badge of honour,” she wrote on Instagram stories.

She went on to add, “When I look back, I will remember I did not fit in. I made them uncomfortable. I asked questions and pushed them to go beyond buying and selling. When you look back what will you see yourself as? Meek, obedient, sheep in a herd waiting to exploit or get exploited?”

Talking about Kangana Ranaut’s upcoming projects, she is presently waiting for the release of her much-publicised film Thalaivi, which has been deferred to a later date due to the second wave of the coronavirus pandemic in India. It is a biographical drama based on the life of actress-turned-politician J Jayalalithaa who went to serve four times as the chief minister of Tamil Nadu.

She also stars in RSVP Movies’ Tejas where she plays the character of an Indian Air Force pilot in the film. The actress is expected to commence work on her delayed project Dhaakad towards the end of the year.