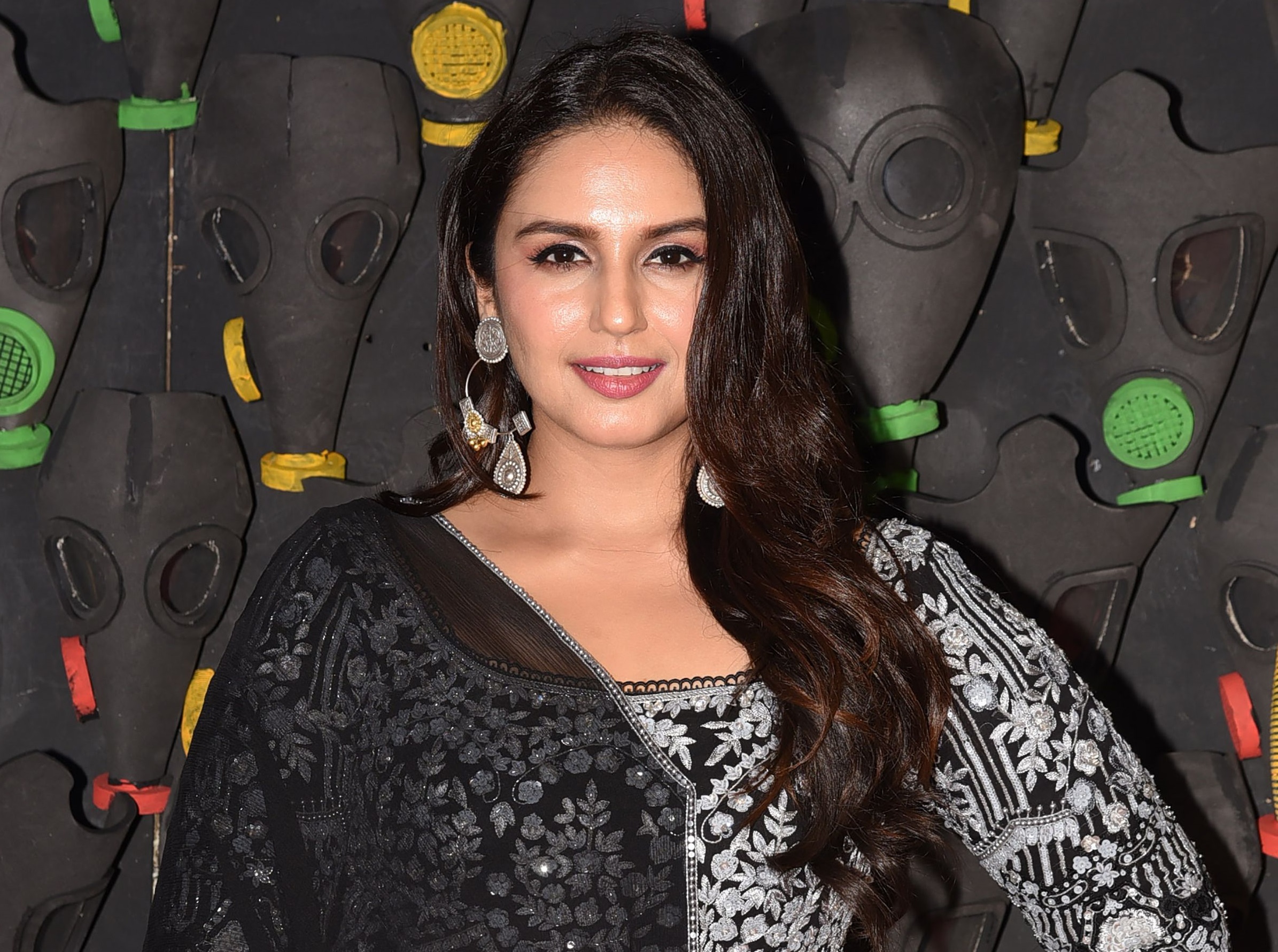 Last seen in the Netflix Original Leila (2019), Huma Qureshi is presently waiting for the premiere of her upcoming streaming show, titled Maharani. Directed by well-known filmmaker Subhash Kapoor, the show is set to premiere on the leading streaming media platform SonyLIV.

The political drama series revolves around the life of a homemaker wife who goes on to witness a meteoric rise in her life after she becomes the Chief Minister of a state after her husband was disqualified from contesting elections. Qureshi plays the lead character of Rani Bharti in Maharani, while Sohum Shah will essay the role of her husband Bheema.

Talking about the show, Huma Qureshi says, “It is not often that you get to portray a character that lets you explore so many layers. Rani Bharti has been a delight to play. She starts off as someone whom we all know but what she goes onto become is someone few of us can aspire for.”

She goes on to add, “It has been a wonderful experience of working with such a talented cast and I cannot wait for my viewers to watch the series.”

Reportedly, the political multi-seasons series is inspired by what happened in the Indian state of Bihar back in the 1990s when Lalu Prasad Yadav made his wife Rabri Devi his successor. Devi served three terms as the Chief Minister of Bihar.

The teaser of Maharani hit the internet on April 9, 2021, and received great response from the audience. The additional cast of the show includes Amit Sial, Kani Kasruti, Inamullhaq and Veneet Kumar.

Maharani is scheduled to premiere on December 14, 2021, on SonyLIV. 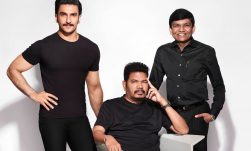 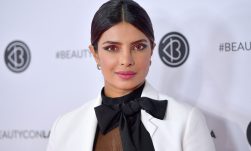 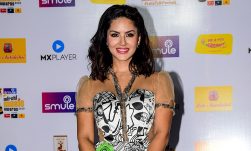