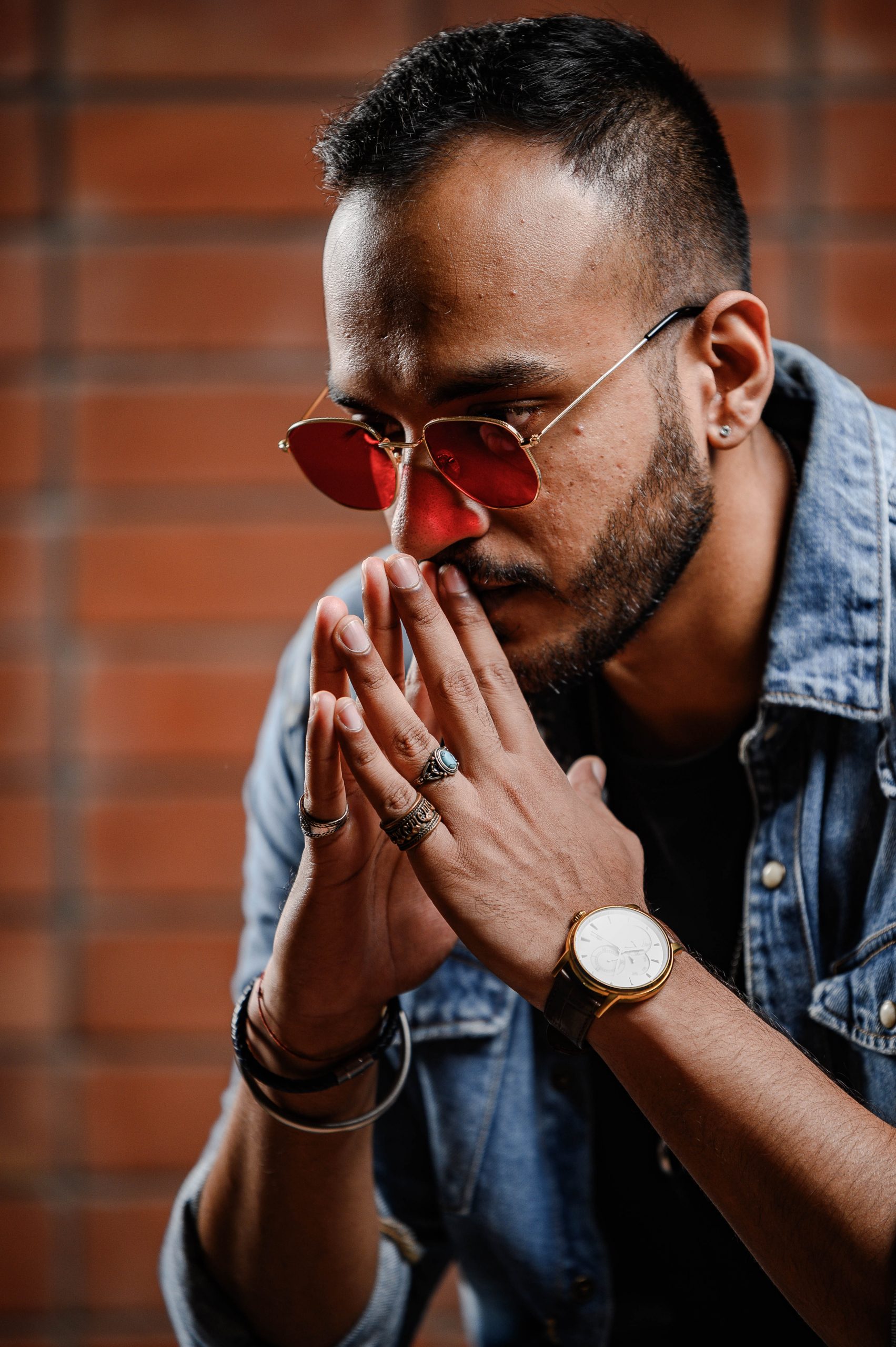 PAKISTAN has always had a proud tradition of producing world-class singers and exciting talent Usman Ali Raees has been bubbling under the surface for a number of years.

After making his name as a live performer in the past seven years, the superbly gifted singing talent announced himself with his recent debut single Meharbaan, which shows off his multilayered voice and centres on the pain of love. The song, which has been written and composed by Hassan Ali, looks like a strong beginning to what could be an interesting musical journey ahead.

Eastern Eye caught up with Usman Ali Raees for a free-flowing talk about music, inspirations, his new single and future plans.

What first connected you to music?
The sound of a violin, which my dad used to play! That was the first connection to music in my childhood.

Who were your biggest musical influences growing up?
When I was growing up, it was an era of the Indus Music channel in Pakistan. Fuzon and Strings were my top favourite bands back then. If I have to name two singers, they were Shafqat Amanat Ali and Atif Aslam.

What led you towards making your debut single Meharbaan?
I was busy performing live shows for years, and the idea came to my mind several times to make an original, but I always postponed it because I couldn’t find my type of producer, or the specific music beat to go with my voice. But then finally when I found a good producer in Lahore, I went for it.

Tell us about the song and what inspired it?
My guitarist Hassan Ali came to me with the composition and lyrics for Meharbaan. I loved it as well – the subject matter centring on the pain of love and loss. But I took a long time to approve it because, as mentioned, I wasn’t satisfied with the options we had of music producers to work with at the time. But then I found Ahsan Pervaiz Mehdi and we started working on it together.

Who are you hoping connects with this song?
Every broken heart can relate to the song. The heart screams out the name of its beloved. It’s an aggressive kind of pain. The extreme pain of love after breaking up! The heart is still a well-wisher, but cries out for her/ his beloved’s presence.

How much does the positive response to the song mean?
It means everything to me. This is my first original song and I have done it with passion. After performing for many years, I finally took a step ahead to chase my dreams and to make it big. 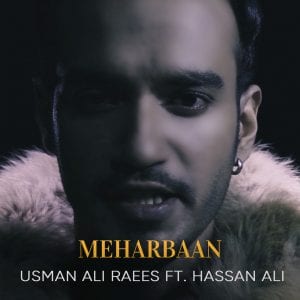 Is this the type of music you will do in future?
Yes, because this is my type of music – it represents who I am. However, it depends on the projects that come my way as well. If I have to work in a different genre of music, I won’t reject that because I believe I am gifted with versatility and there’s no harm in experimenting when you are capable of it.

What can we expect next from you?
There’s a song lined up, which is my personal favourite. The melody is just so pure and people will see another side to my singing, but let’s not disclose all of it before the release.

What music dominates your personal playlist?
I listen to almost all kinds, including pop, hip hop, rap, ghazal, playback film songs and my top favourite, jazz and blues! Pop dominates the playlist though.

Who would you love to collaborate with?
Rohail Hyatt hands down. If I have to name a singer, that would be Atif Aslam.

What is it that inspires you?
Music itself has inspired me in many ways – the purity of it. How God has created music for us, the thought itself is an inspiration to me – and how God has gifted talent to chosen ones who use that talent to entertain, touch and inspire others through their music and lyrics. If I think about one person who inspires me, that would be my father. I have always looked up to him. He is the biggest inspiration in my life.

Why do you love music?
I believe God puts a desire in every person’s heart. Every person has been made for some specific work. I was made for music. It’s in me. I sometimes get tears in my eyes while listening to a happy song just because of its purity. Glory to the almighty who instils talent and the desire to pursue it. 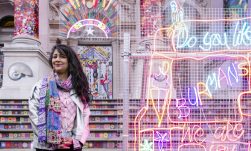 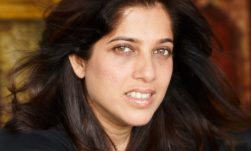 Arts and Culture
Shabinaa Khan: Laxmmi is a madcap comedy with a social message