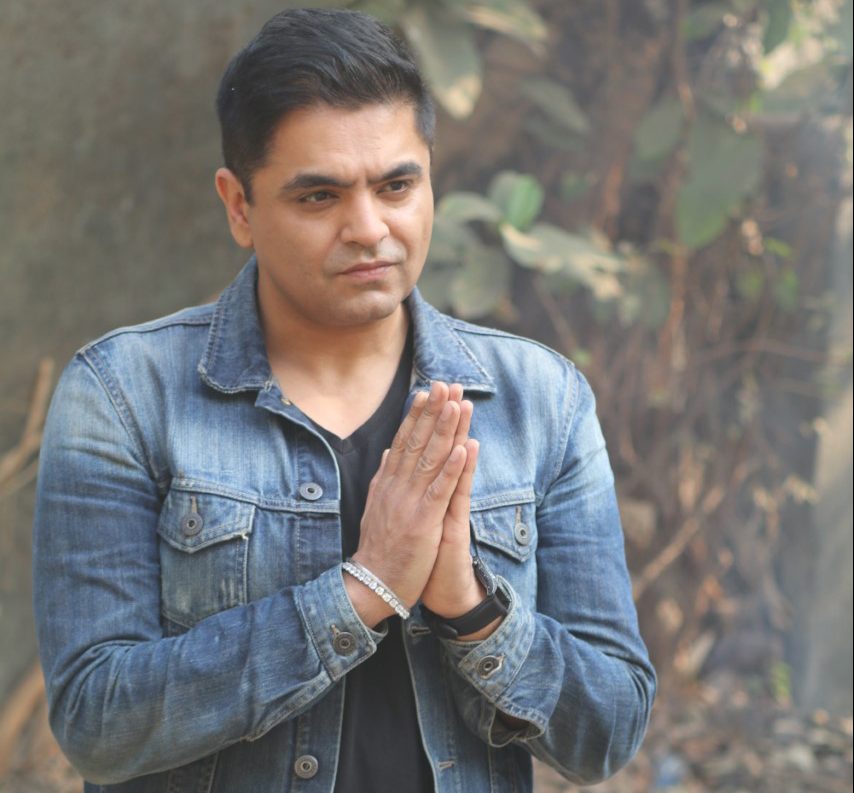 ONE of the UK’s most legendary musical partnerships has been between music producer Rishi Rich and chart-topping singer Jay Sean.

Their early collaborations like hit 2003 single Dance With You and 2004 album Me Against Myself not only crossed new frontiers, but also inspired a new generation of artists. Although both went down different musical paths, the close friends always remained connected and have now teamed up again for brand new single Nakhre.

Like their early collaborations, the newly released r’n’b song has surprises that include Jay singing in Punjabi for the first time and a tribute to their early boundary-breaking work.

Eastern Eye caught up with Rishi Rich to discuss Nakhre, his record label, knack for discovering new talent and partnership with Jay Sean.

How does setting up your new record label compare to all the other musical projects you have done?
I think setting up the label is a completely different feeling all together. I love working on music for different artists and labels, but when it’s your own it feels different. Having a label previously really set me up to run the new label Break The Noise Records with my team, in such a focused way. It’s been great so far.

You have a great knack for finding new talent, where does that come from?
I get asked this question a lot, and to be honest, I don’t know. I guess from a very early age, when I was at school in Harrow, I always enjoyed forming bands and being part of different music acts, which eventually led me to really enjoying working and discovering new talent and artists.

Is there one achievement that you are most proud of?
I don’t know if there’s one particular thing, but if I had to choose, then it was working on the music for (Bollywood film) Gully Boy and also setting up the new label.

What made you want to collaborate with Jay Sean again?
Jay and I have been talking for years about doing music together again. It was just about being in the right space and the right time. It’s been great being back with Jay and we’ve worked in some incredible music in the past year.

Tell us about the new song?
The new track Nakhre has a great vibe. A real 1990’s Bollywood sample vibe, which I took from the film Baazigar. It was actually Jay who mentioned he wanted me to sample something from 1990’s Bollywood, as that’s his favourite. So, we were together in Mumbai – myself Jay and Kiranee – and in the studio we just created this. It was such a great energy in the room that day. 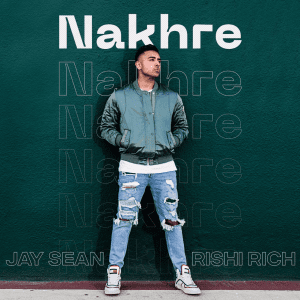 Has the way you both work together changed?
Nothing has changed at all. When Jay and I are together in the studio there is this chemistry which I can’t explain, but it’s magic. And it has always been there from day one.

What do you most like about him as an artist?
I love the way that Jay has evolved as an artist. He’s become such an incredible songwriter and overall, has just stayed very focused on his career.

Musically, what can we expect next from you?
I have some very exciting music coming out, especially with my label and with new artists. I also have scored a few Netflix series, which I’m very excited about.

What keeps your motivation levels so high after all these years?
I think motivation is something which has been with me from the start. I love producing music and that spark will always be there. I just love a challenge.

What inspires you musically?
I take inspiration from so many different things. I think being in a good space and focused. I’m always listening to music, be it old or new, and discovering new artists. All this is very inspiring for me.