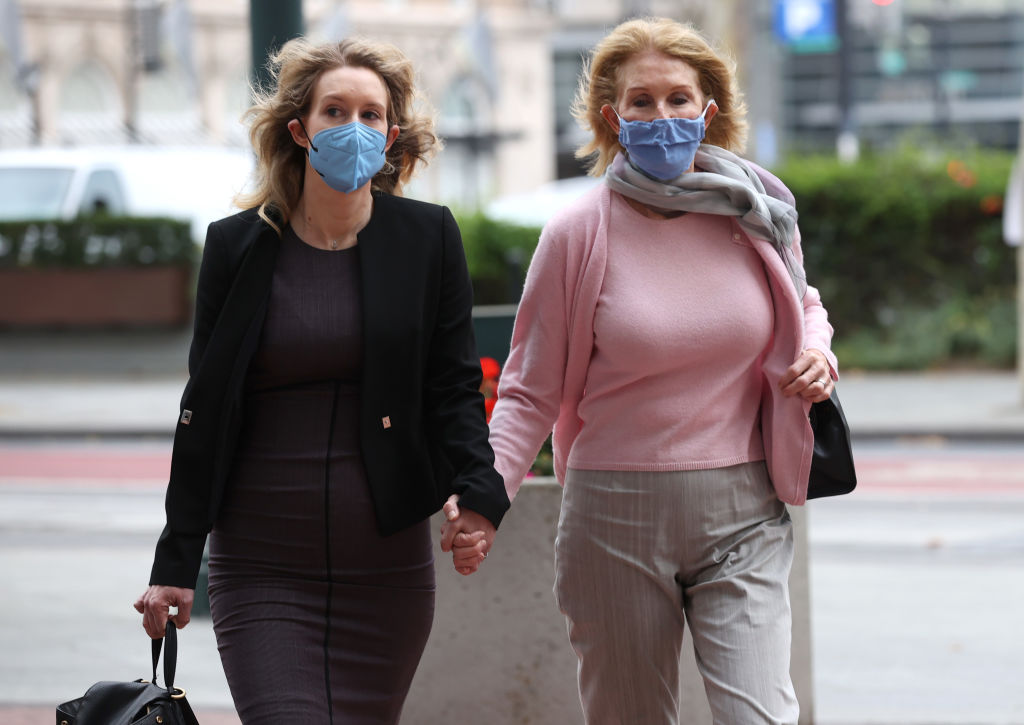 A former employee at the failed blood-testing start-up Theranos has testified in court that Elizabeth Holmes was the “final decision-making authority” at the company, The Times reported.

Former product manager Daniel Edlin has said that he could not recall a “specific moment” where Holmes was overruled by Ramesh “Sunny” Balwani, who served as its president and chief operating officer, the report added.

According to various reports, Holmes and Balwani were in a romantic relationship for much of his tenure at the company, between 2009 and 2016. Their working relationship has been scrutinised in court over recent weeks.

Edlin, a close friend of Holmes’s brother, worked in a variety of roles at Theranos between 2011 and 2016.

On Tuesday (19) he said that Theranos devices were never used by the military. Prosecutors alleged in their 2018 indictment that Holmes and Balwani represented to investors that the company’s technology “had been deployed to the battlefield” despite knowing otherwise.

Edlin described his involvement in tours of the company’s headquarters and demonstrations of its technology. He added that Holmes was involved in the planning of such visits, The Times report added.

The Wall Street Journal, which first began raising questions about the accuracy of Theranos’s technology in 2015, has reported Edlin’s testimony in court.

Recently, it emerged that Theranos recruited Balwani’s dermatologist as the laboratory director.

Last week, Sunil Dhawan, who was the dermatologist of Balwani for 15 years, testified that he had searched online for information about the company before agreeing to serve in the position.

Theranos, founded in 2003, promised to revolutionise healthcare with technology that it said needed a few drops of blood from a pinprick on a finger to conduct hundreds of medical tests.

At its peak it was valued at more than $9 billion. It closed in 2018 amid one of the biggest corporate scandals in recent memory.

The former Theranos chief executive’s lawyers have alleged in a court filing that Balwani, 56, abused her emotionally and psychologically in a relationship spanning more than a decade. Balwani’s lawyers said in a filing that he “unequivocally denies” the allegations.