Here’s how Kareena Kapoor Khan will celebrate Diwali this year 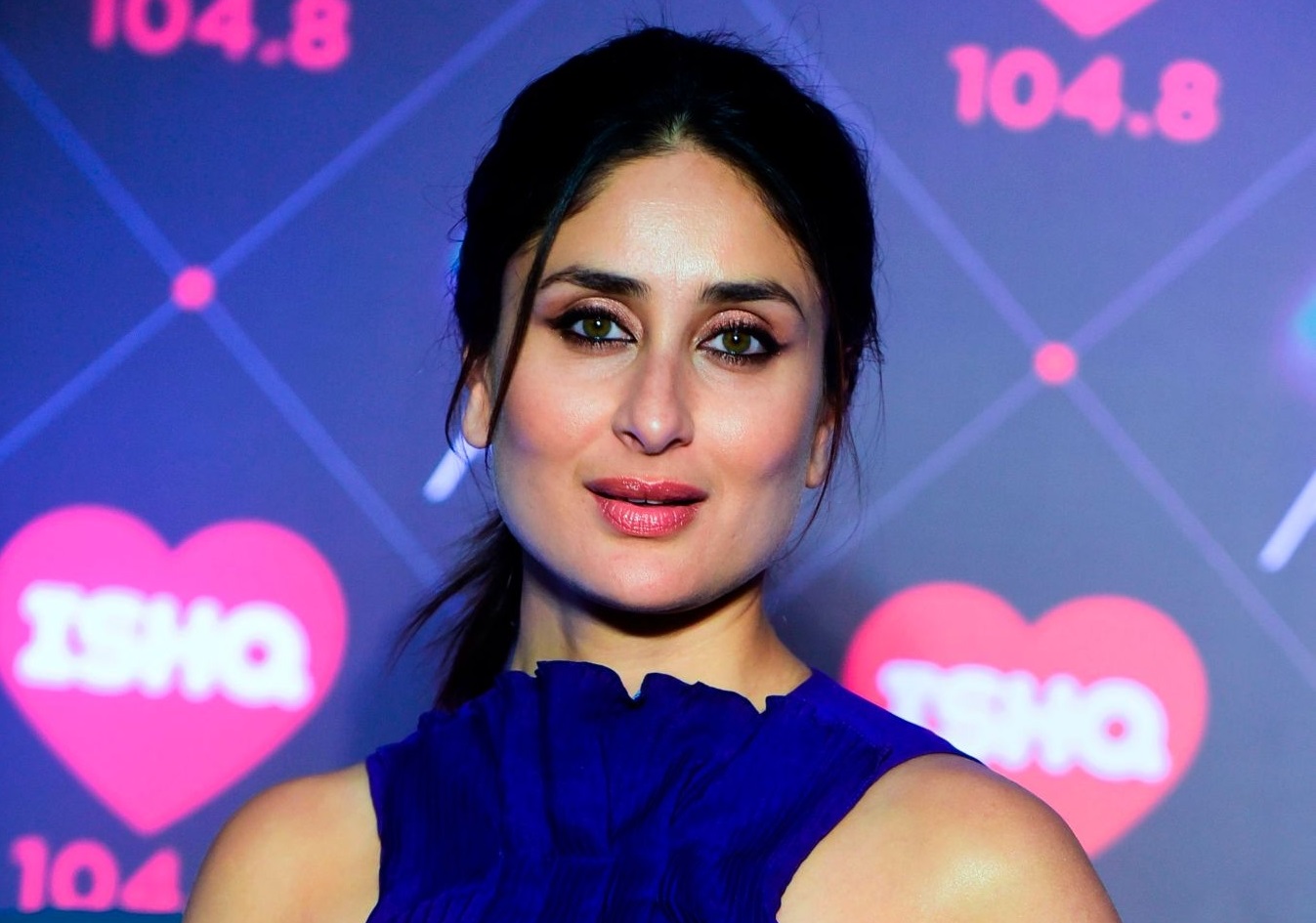 Every year, Kareena Kapoor Khan along with Saif Ali Khan used to attend multiple Diwali parties. But, this year, due to the pandemic, the Diwali parties have been canceled and Kareena will be flying to Dharamshala to celebrate Diwali with her hubby Saif Ali Khan.

Saif, Arjun Kapoor, Jacqueline Fernandez, and Yami Gautam are currently in Dharamshala, Himachal Pradesh shooting their film Bhoot Police, and Kareena along with Taimur will visit the hill station to celebrate Diwali.

The actress told Times Of India, “Saif is shooting in Dharamshala for a film, and I have never been there, so Taimur and I will join him there. We are actually looking forward to setting out. It will be great to travel to the mountains and spend time in the open air and sunshine. It’s been a year where we had to be at home for a long duration. So, going to Dharamshala and being there for a few days will be great.”

“We plan to keep it very quiet and spend as much time in the open as we can. It’s obviously not going to be a big Diwali, and I am very happy with that, I would rather have it small this year,” she added.

Kareena and Saif are currently expecting their second child together. The actress has been happily flaunting her baby bump and recently, also started work on her radio show, What Women Want.

And all journeys must come to an end. Today, I wrapped my film Laal Singh Chaddha… tough times… the pandemic, my pregnancy, nervousness but absolutely nothing could stop the passion with which we shot, with all safety measures ofcourse. Thank you @_aamirkhan and @advaitchandan for an intense yet poignant journey… thank you to my most wonderful team @avancontractor, @teasemakeup, @makeupbypompy, @poonamdamania and the entire crew… @nainas89 you were missed. Till we cross paths again…❤️❤️🎈🎈

Talking about her movies, Kareena will next be seen on the big screen in Laal Singh Chaddha which is slated to release on Christmas next year. Kareena wrapped up the shooting of the film a few weeks ago.

She also has Takht in her kitty, but reportedly the Karan Johar’s directorial has been delayed indefinitely.