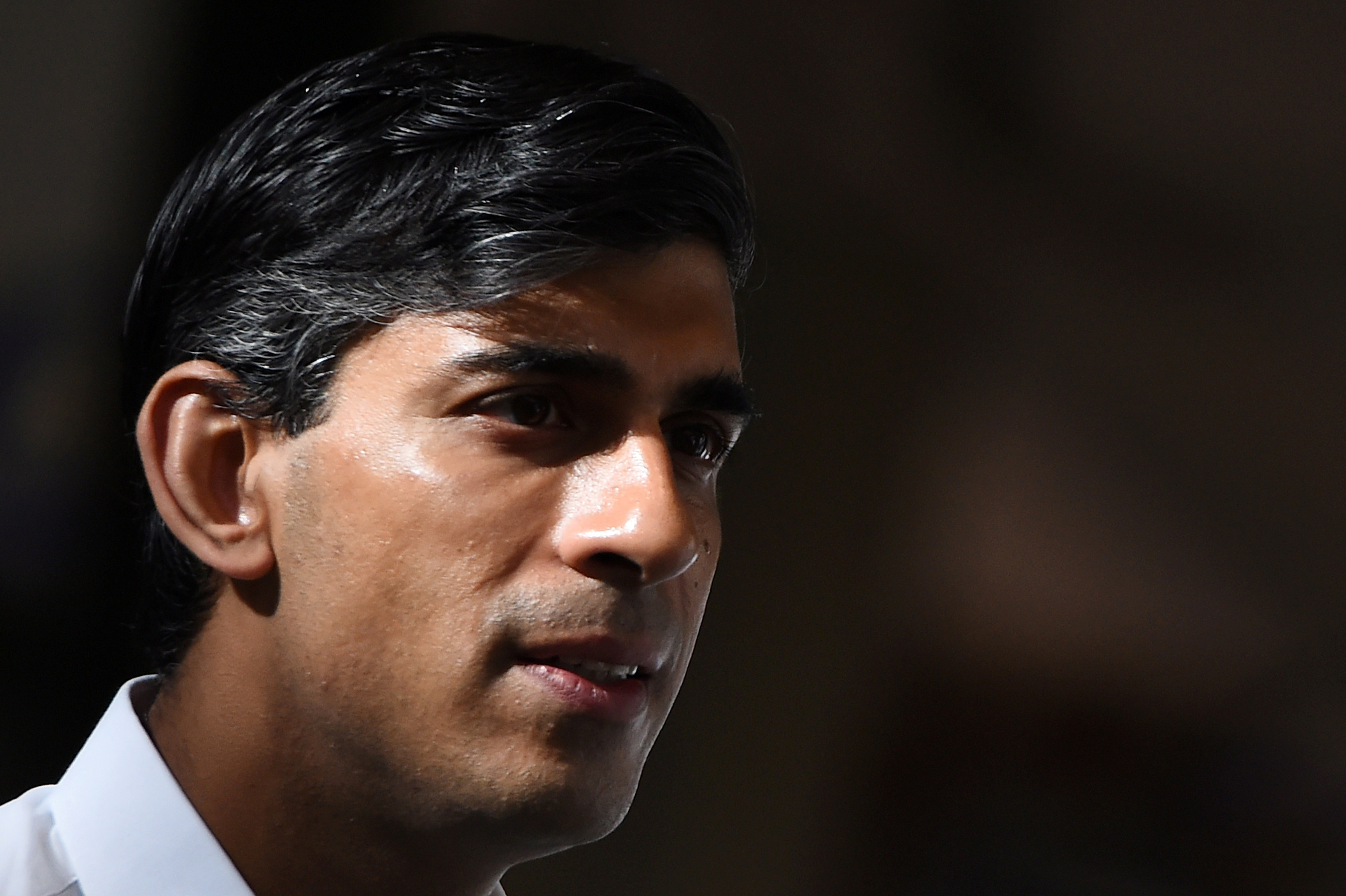 "Hundreds of thousands of people have already lost their jobs, and sadly in the coming months many more will," said Chancellor Rishi Sunak. (Andy Buchanan/Pool via REUTERS/File Photo)

BRITAIN’s economy shrank by a record 20.4 per cent in the second quarter when the coronavirus lockdown was tightest, the most severe contraction reported by any major economy so far, with a wave of job losses set to hit later in 2020.

“It is clear that the UK is in the largest recession on record,” the Office for National Statistics said on Wednesday (12).

“Hundreds of thousands of people have already lost their jobs, and sadly in the coming months many more will,” the chancellor added.

According to data, the world’s sixth-biggest economy marked a low point coming in April when output was more than 25 per cent below its pre-pandemic level.

Growth restarted in May and quickened in June, when the economy expanded by a monthly 8.7 per cent — a record single-month increase.

However, some analysts said the bounce-back was unlikely to be sustained.

Last week, the Bank of England forecast it would take until the final quarter of 2021 for the economy to regain its previous size, and warned unemployment was likely to rise sharply.

Any decision to pump more stimulus into the economy by the BoE and Sunak will hinge on the pace of growth in the coming months, and whether the worst-hit sectors such as face-to-face retail and business travel ever fully recover.

The second-quarter GDP slump exceeded the 12.1 per cent drop in the euro zone and the 9.5 per cent fall in the US.

Some economists said the sharper decline partly reflected the timing of Britain’s lockdown – which fell more in the second quarter – and its dependence on domestic consumer spending.

Suren Thiru, an economist with the British Chambers of Commerce, said the recent pick-up probably only reflected the release of pent-up demand rather than a sustained revival.

“The prospect of a swift ‘V-shaped’ recovery remains remote,” he said.

Britain’s unemployment rate is expected to jump when the government ends its huge job subsidy programme in October.

Sunak –– who told the BBC he saw some “promising signs” in GDP data for the month of June — reiterated his opposition to extending the programme.

In July he cut sales tax for the hospitality sector and in August is subsidising restaurants to draw in diners.

Hotels and restaurants did just one fifth of their normal business in June, when the lockdown was still largely in force.

British GDP shrank by 2.2 per cent in the first quarter of the year, reflecting the lockdown that started on March 24.

Britain closed restaurants, shops and other public spaces after many other European countries, meaning more of the hit was felt in the second quarter.

However, the Office for National Statistics said that over the first six months of 2020, British GDP fell by 22.1 per cent, slightly less than Spain’s 22.7 per cent but more than double the 10.6 per cent fall in the US.

“The larger contraction of the UK economy primarily reflects how lockdown measures have been in place for a larger part of this period in the UK,” it said.

Non-essential shops in England did not reopen until June 15, and pubs and restaurants were shut until July 4.

Sunak, as well as some economists, said Britain’s greater reliance on consumer-facing services businesses – many of which were completely shut in the lockdown – also explained why the economy suffered more than its peers.

In both Britain and Spain spending on hotels, restaurants, recreation and culture make up around 13 per cent of the economy, compared with around 10 per cent or less elsewhere in Europe and the US.

Although some sectors appear to have made a rapid recovery, businesses are wary about the outlook, especially as a second wave of Covid-19 infections could lead to the reimposition of lockdowns.

Employers have already shed more than 700,000 jobs since March, according to tax data.