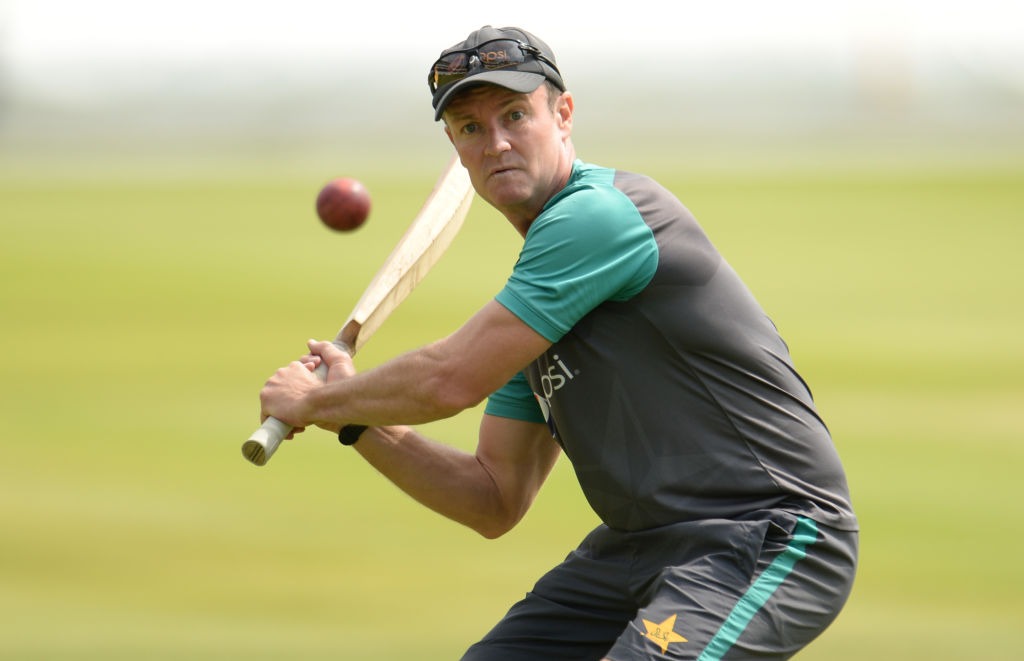 SRI LANKA’S cricket board is planning disciplinary action against batting coach Grant Flower following allegations that he breached a bio-secure bubble during an England tour, cricket sources said in Colombo on Thursday (15).

Sri Lanka’s preparations for a home series against India were disrupted when Flower, 50, tested positive for Covid-19 on his return to the national team on July 6.

Three Sri Lankan players, including vice-captain Kusal Mendis, were sent home early after they left the team’s bio-secure hotel for a night out in Durham ahead of the first one-day international.

“An inquiry will be held after he (Flower) recovers fully,” a board source said. “There are allegations that he also breached the bio-secure bubble.”

Media reports said the board was also unhappy with the performance of Flower, a former Zimbabwe Test player who is under a contract until the end of the year.

Sri Lanka are eighth in the Test team rankings and ninth in one-day formats and team morale is reportedly low. The players have been at loggerheads with the board over new performance-linked contracts.

The board has brought in local coach Dhammika Sudarshana as a temporary replacement for Flower for three one-day games and three Twenty20 matches against India starting on Sunday (18).

The matches have been postponed by five days to July 18 following positive tests by Flower and a team’s data analyst.