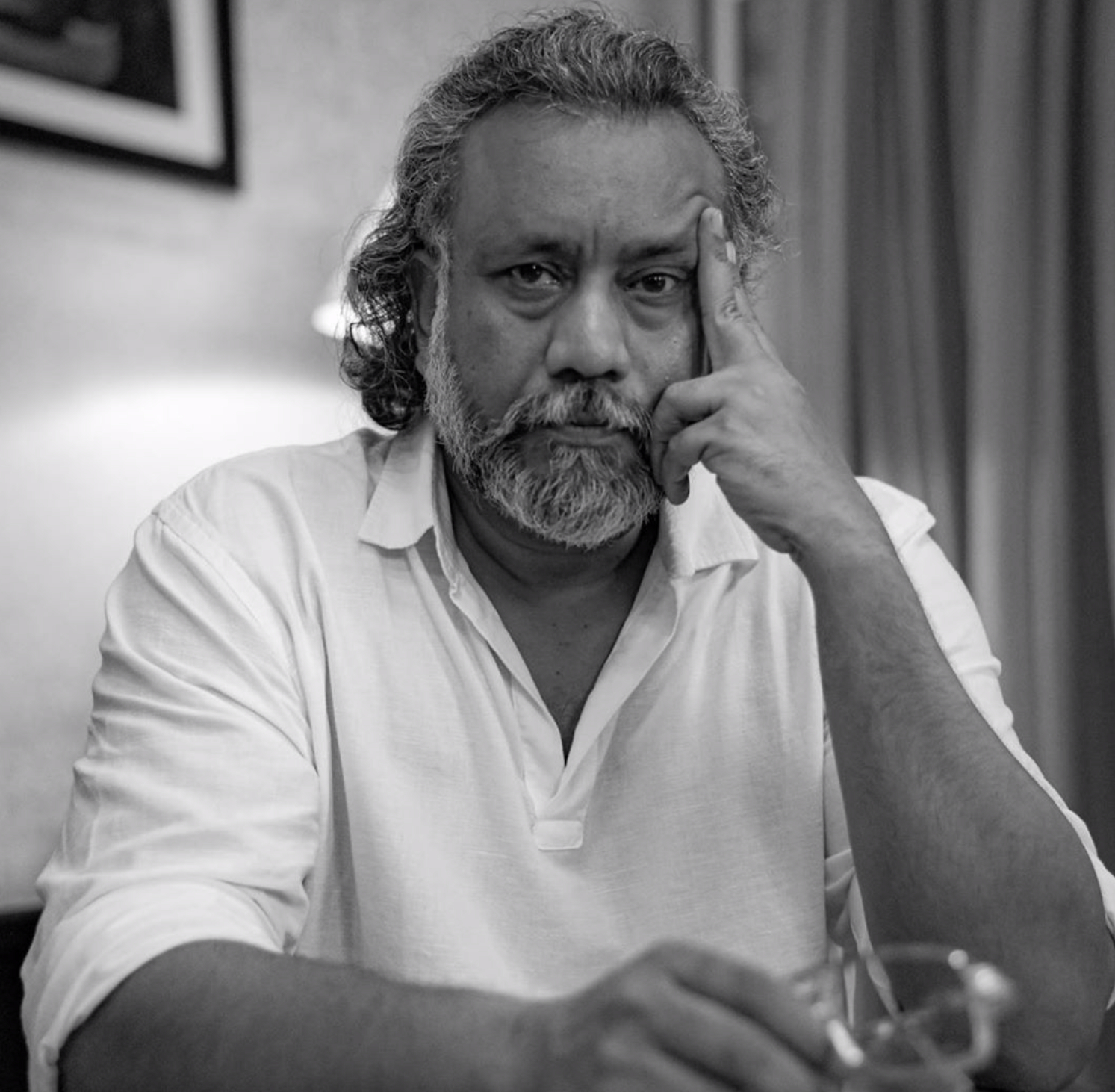 IN 2018, filmmaker Anubhav Sinha turned a major corner with critically acclaimed film Mulk, and followed that up with Article 15, which was arguably the finest Bollywood film of 2019.

The producer/director continues his run of message-driven films with his latest release Thappad, which is a powerful drama of a seemingly perfect marriage being shattered after the husband slaps his wife in public. Taapsee Pannu plays the lead role in a story that tackles a far wider issue and has another meaningful message.

Eastern Eye caught up with Anubhav Sinha to find out more about his brand of cinema and new film.

We named Article 15 as the best film of 2019, were you disappointed it wasn’t put forward for the Oscars?
Disappointed is a strong word. Yes, I would have been happier if Article 15 was nominated from India, but then these decisions are made by appointed committees and every committee can have a different view, besides the point that I love most of (Gully Boy director) Zoya’s (Akhtar) films.

What did you like about Thappad as a subject?
When I liked it and chose to make, it I did not analyse what was it that got me attracted to this film. But in hindsight, if you see, my recent three films are about the same thing, which is ‘discrimination that is normalised’.

What was the greatest challenge of making the movie?
That the movie is about nothing. I mean, it is like something that we don’t recognise as anything. It is just a slap and a first slap by a husband. It is like saying ‘make a film about a young man’s first cigarette’. You know smoking is bad, but you know people smoke, and all of them at some point had their first smoke, so what is the big deal about this? If you know what I mean? That was the biggest challenge.

You are working again with Taapsee Pannu after Mulk. What do you like about her?
That she is hungry, excited and wants to make an impact. That she does not take her stardom too seriously or think about the money aspect.

What is your own favourite moment in the movie Thappad?
It would be the first scene after the interval.

Have you selected your next subject yet?
Yes, I am shooting one starting April this year.

Today, what inspires you as a filmmaker?
It is a lot of things. What is it that I want to say? Do I have a team, including the actor, that will inspire me to give my best and things like that.

Why should we watch Thappad?
I think you should watch it because this is my best film till date.

Thappad is in cinemas now 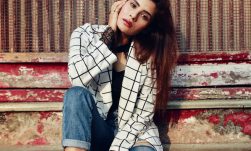 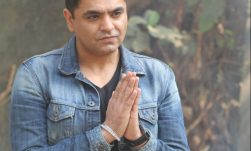 Arts and Culture
How Rishi Rich reconnected with Jay Sean