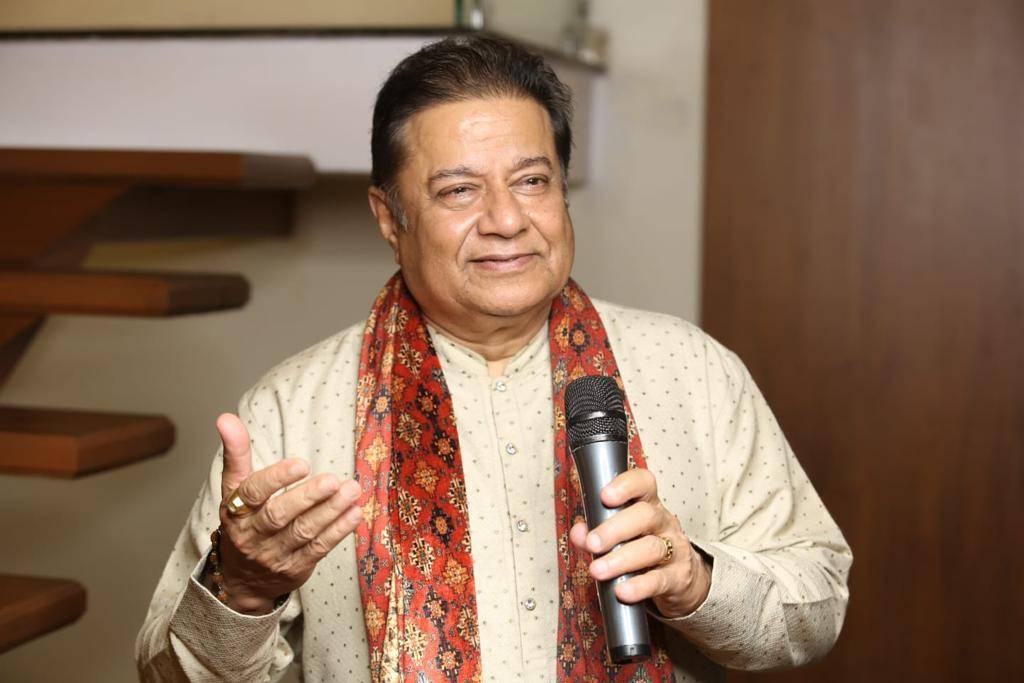 INDIAN MUSIC AND FLAMENCO
When: Friday December 17
Where: Lauderdale House, Waterlow Park, Highgate Hill, London N6 5HG
What: Special concert with renowned multi-instrumentalist Baluji Shrivastav OBE on sitar and virtuoso flamenco guitarist Ignacio Monteverde. You will hear the two traditions on their own and then they will be intertwined by the two great musical masters.
www.lauderdalehouse.org.uk

QAWWALI FAMILY NIGHT
When: Saturday December 18
Where: The Diamond Suite, 192 Adderley Road, Birmingham B8 1EG
What: A family-friendly qawwali night featuring a performance by Saleem Sabri and party, performing all-time classics, including Ustad Nusrat Fateh Ali Khan’s greatest hits. There is a food stall and a chance to meet the performers.
www.eventbrite.com 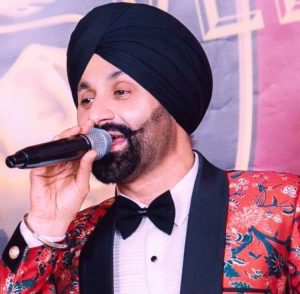 THEATRE
LIFE OF PI
When: Until Sunday February 27, 2022
Where: Wyndham’s Theatre, 32-36 Charing Cross Road, London WC2H 0DA
What: Theatre play based on Yann Martel’s Man Booker Prize-winning novel of the same name, which revolves around the sole human survivor of a shipwreck struck on a lifeboat with a Bengal tiger, as they battle to survive an epic voyage across the ocean. The cast includes Hiran Abeysekera, Mina Anwar, Nicholas Khan, Payal Mistry and Raj Ghatak.
www.londontheatre.co.uk

SLEEPING BEAUTY
When: Until Sunday January 16
Where: The Alhambra Theatre, Morley Street, Bradford BD7 1AJ
What: Pantomime headlined by popular television personality Dr Ranj Singh and comedian Billy Pearce. The familiar fairy tale is given an interesting twist in the family-friendly show filled with laughs.
www.bradford-theatres.co.uk

QUEEN OF HEARTS
When: Friday December 17–Saturday December 18
Where: Midlands Arts Centre, Cannon Hill Park, Birmingham B12 9QH
What: Story of a fading Bollywood actress struggling to reconcile with how she sees herself versus how the world perceives her, and the dialogue she has with her younger self. The production features musical interludes and the screening of two shorts from the Birmingham Indian Film Festival.
www.macbirmingham.co.uk

SUKH OJLA: LIFE SUKHS
When: Sunday January 2
Where: Bilston Town Hall, Church Street, Bilston WV14 0AP
What: Acclaimed stand-up comedian Sukh Ojla continues her solo tour of the UK with her show, where she talks about subjects, including mental illness, moving back in with her parents, identity and living a double life.
www.luventertainment.co.uk

CLASSES
BOLLYX – THE BOLLYWOOD WORKOUT
When: Saturday December 18
Where: Frederick Bremer School, Siddeley Road, London E17 4EY
What: A ladies-only Bollywood fitness inspired workout, where you will be dancing away to some of the latest Bollywood and bhangra tracks.
www.eventbrite.com

DANCE DOSTI
When: Saturday December 18
Where: Southall Sports Centre, Beaconsfield Road, Southall UB1 1DP
What: A free dance class for people with any form of sight impairment. Their friends and family are welcome to join. Learn Bollywood, bhangra, and other styles in a fun, supportive environment. Classes are for all abilities.
www.eventbrite.com

SRI LANKAN COOKERY CLASS
When: Tuesday December 21
Where: Holdspace Wynford Hall, Risinghill Street, London N1 9SY
What: A family style cookery class with Sri Lankan chef Nafa, where four vegan dishes will be prepared. Recipes will be emailed out after the class.
www.eventbrite.com

Leaving an imprint: Voices from the Kiln

Anuvab Pal brings the laughter on

What’s On: Queen of Hearts at Midlands Arts Centre