Getting ready for a musical Upgrade 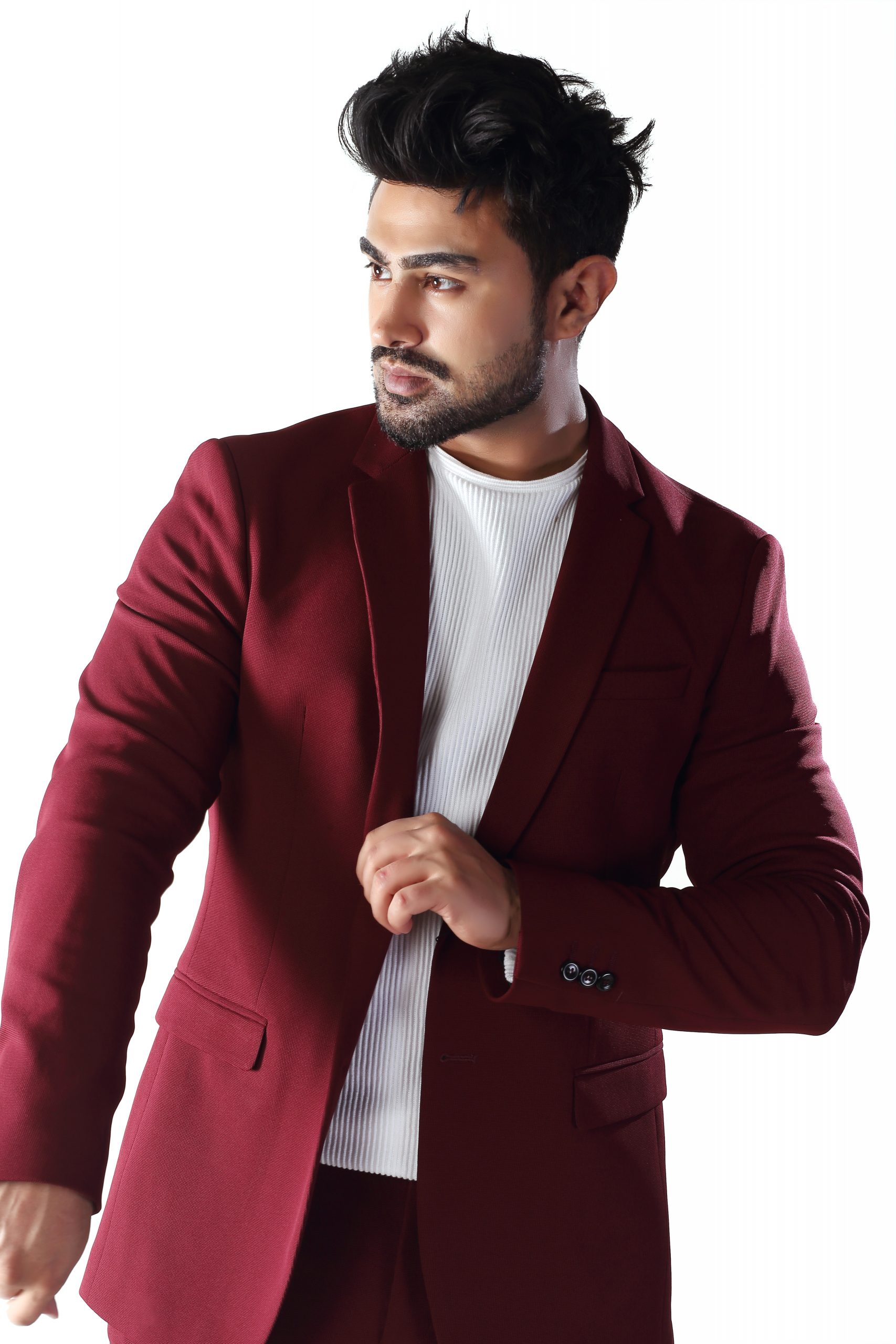 OUT OF THE BOX: Arian Romal

RAISED in the UK and now based in India, Arian Romal has had an interesting musical journey that has seen him mix up solo material with producing tracks for other artists.

Most recently, he teamed up with actress Tia Bajpai for the song Again, which is accompanied by an animated music video and taken from a forthcoming album they have worked on together. This is the latest chapter for the multi-talented rapper, music producer and video director, who has mixed up projects, done things on his own musical terms and clocked up millions of views on YouTube.

Eastern Eye caught up with Arian Romal to talk about his musical journey, latest song, hopes, inspirations and more.

What is it that first connected you to music?
As a child, I always loved music as it used to instantly invigorate me. This then evolved from a curiosity of how it’s made to the love of actually making it.

What have been the most memorable moments from your musical journey?
I was 17 when I first performed for a huge audience of almost 20,000. I still get goose bumps with excitement remembering that day as I was performing the single Shake It, and more than half of the audience knew the lyrics and were singing along. You can’t imagine how amazing it felt like at that age on your second performance, jumping from an 800 audience at a small festival directly to your own performance with this huge crowd.

Tell us about your new song?
I’m working with Tia B on her international album. The new song is a combination of new funk mixed with a modern pop sound and Hindi lyrics. The whole idea is to get this international sound from India, which would be played all over the world. It’s about creating a new kind of music and genre for the Indian public.

How does producing music for another artist compare to producing music for your tracks?
There is a vast difference. When I produce for myself, no limitations and explanations are needed. I can experiment freely without any rules or boundaries as I know my highs and lows, and wants from my music. With others, it’s almost like being put in a box as a creative person/artist with references of old songs and fitting into the genre, and ideation of other artists. Now, I only work with artists who allow me the freedom to be creative and enable me to bring out the best in them, harmoniously.

What can we expect from you next?
One of the biggest pop-culture changing albums by Tia B, where we are changing the entire pop sound in India, which will be more internationally available for everyone. It will be free from any constraints and showcase Indian talent globally. So, you can expect a lot of crazy sounds and music, which you won’t be expecting.

What is your musical master plan?
To create and give freedom to every artist and talent I work with, where they are not kept in a box and have to do something just to survive. I want to create space where artists can be themselves and explore their own dimensions. As without artists the world is actually boring, and without talent everything is meaningless.

Who would you love to work with?
Rihanna, and not because she is a big celebrity and a huge name! She is one of the few artists in the world who does what she wants, what she believes in and feels like. Her creative soul is way bigger than anyone and anything else. Her music is different and each song is unique.

What music dominates your own playlist?
My own music!

What inspires you creatively?
My creative inspiration comes from every situation, every moment and different circumstances. It’s what I experience and feel at the very moment, and then boom, I capture it.

If you could master something new in music, what would it be?
I would like to build a new instrument, which will have a completely new sound.

If you could ask any artist, alive or dead, a question, who would it be and what would you ask?
It would be Michael Jackson, of course! I’d ask him how to be and behave when you reach a point where you’re being pressurised and judged by everyone. It would be interesting to hear from him on how he dealt with positive and negative vibes. Like how can you just unplug and disappear mentally for some time, and relax with your mind and soul when you are the biggest name.

What is the best advice you ever got?
It was from a music label executive and became engraved in me. We met at a time when I loved creating big music videos and doing amazing things in them. He said to me, ‘I love your music, but you forgot one thing. Music comes first before music videos. Your music is not as strong as your music videos. Make your music strong first and then focus on your video’. Around 95 per cent of artists do this same mistake, where the music is sidelined in favour of the video. I would like to share the same advice with fellow artists. Focus on the music before you do anything else and make it a strong base.

Why do you love music?
How can one not love music? Everything around us has music, from opening the door to communicating, expressing yourself and feeling the sounds around us. Even when we praise God, we sing. Music is everywhere around us and within us. You just need to listen carefully and feel it. It’s a part of our life and starts with your heartbeat singing.