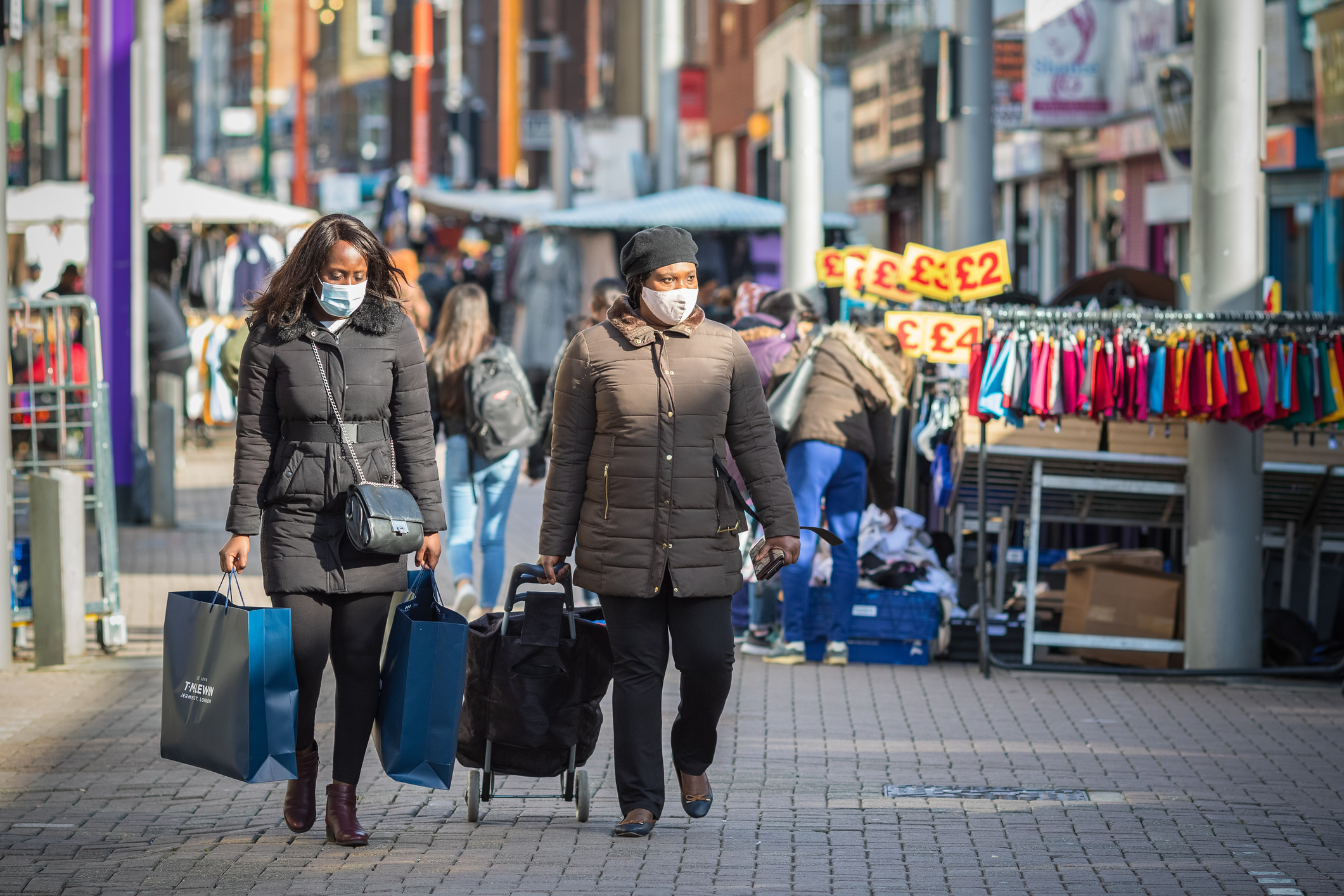 The staff also accused the watchdog of colluding in denial of structural and institutional racism. (iStock Image)

BRITAIN’S equality watchdog has failed to support the human rights of ethnic minorities and have colluded in denial of structural and institutional racism, one of its former employee has accused.

According to reports, in an email to colleagues before leaving the Equality and Human Rights Commission (EHRC), the employee accused the watchdog of “racial gaslighting”.

The Guardian, which have had access to the letter, raises concerns about EHRC’s commitment to people of colour and other minorities.

It adds that the mid-ranking employee who has not been named wrote that it had become extremely difficult to talk about race at the EHRC.

She wrote in the letter: “I’m tired of constantly having to be the person who has to both explain racism and defend that it exists (also known as racial gaslighting); and by racism I mean structural and institutional racism.

She also claims that structural racism terminology had been removed from the EHRC’s inquiry into racial inequality in health and social care workplaces.

The email by the EHRC employee also reads: “Some of our senior leadership in England has helped dismantle the backbone of the commission – its integrity and authenticity – when it comes to race. This is incredibly difficult. Not only am I experiencing structural and institutional racism, I also have to try to fight it, all while the government and now the EHRC tell me that it doesn’t exist.”

Moreover, parliament’s joint committee on human rights has accused the EHRC of failing “to provide leadership and gain trust in tackling racial equality” and called for the recreation of a body similar to the Commission for Racial Equality, which was disbanded and folded into the EHRC in 2007.

An EHRC spokesperson said: “The general allegation that the EHRC is not prioritising the protected characteristic of race is wrong; work to combat race discrimination continues to be a priority under our strategic plan. However, it is not the role of the EHRC to develop or promote particular political theories on racism; rather, we are a regulator tasked by statute with enforcing and upholding the law of the land.

“In order to do that, we necessarily work through concepts that have legal meaning, rather than concepts which are not defined in law. Our mandate is to concentrate on eliminating race discrimination through using our powers of compliance, enforcement and litigation, which is where our current work is focused, rather than entering into debate on political ideas.”