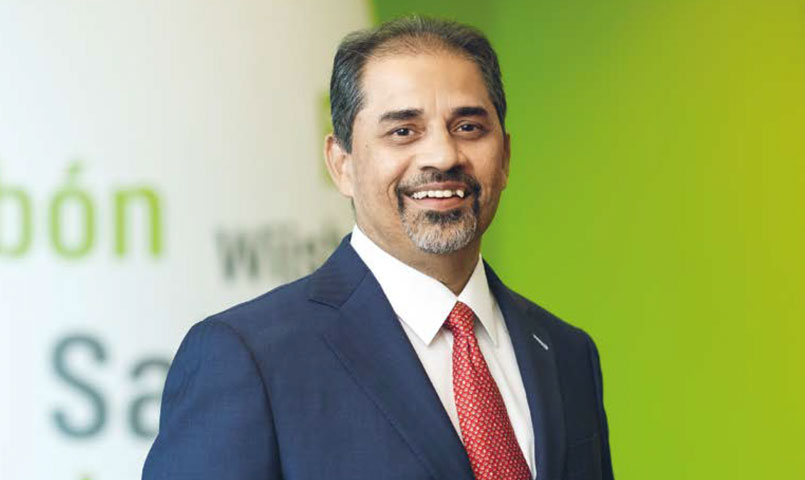 THE head of one of the world’s biggest food ingredients suppliers has said that food supply shortage and price rise would last well into next year due to Covid-19, reported The Sunday Times.

Delhi-born Shekhar Anantharaman,58, chief executive of Olam Food Ingredients (OFI) , has added that delays in global supply chains were dragging on far longer than the market had expected.

OFI, which will soon be floating in London at a potential value of about £13 billion, supplies much of the world’s coffee, cocoa, nuts and spices.

According to Anantharaman, there was little let-up in rising labour costs, truck driver shortages and price rises for container shipping.

“I’m afraid it will take another six to nine months. We were all hoping it would get sorted out in the second half of this year but it seems unlikely from where we see it today,” he told The Sunday Times.

Anantharaman was appointed CEO of Olam following the re-organisation of the group announced on 20 January 2020, transitioning from his previous role as group CEO of the Olam Group. He has been with the group since 1992.

Global inflation is causing a massive headache for manufacturers and central banks. Coffee bean prices are up 50 per cent in the past year, with the price of arabica beans having hit seven-year highs in July.

The Olam CEO said fuel price rises were adding to the pressure on costs. He also emphasised that the high prices of commodities came after five years of weakness, The Times report added.

Coffee, he said, had been priced lower than the cost of production for almost three years up to 2020.

The company supplies the cocoa beans in one in five of the world’s chocolate bars. It produces more than 290 million bottles of spices every year. Its coffee beans go into 90 billion cups of coffee every year.

While Olam was spreading far and wide across the range of agricultural crops, Anantharaman was charged with building its cocoa, nuts, spices and packaged foods businesses, which he has run for the past 15 years and now forms OFI, The Times report said.

When asked why he selected London for listing, he said that the city has “very deep pools of capital and global investors who understand the food sector”.

He told The Times: “There’s lots of good research coverage of the sector and it’s a market that has always welcomed global companies. Sure, there’s a lot of talk about Brexit and companies leaving, but we feel it is right for OFI.”

Anantharaman was brought up in Delhi, the son of a business journalist. He studied at Bal Bharati Air Force School, Delhi and Chandigarh University, Punjab.

He is married to Ruby with two children-Rushika and Ishaan.