First look of Ajith Kumar’s Valimai won’t be out on 1st May, reveals Boney Kapoor 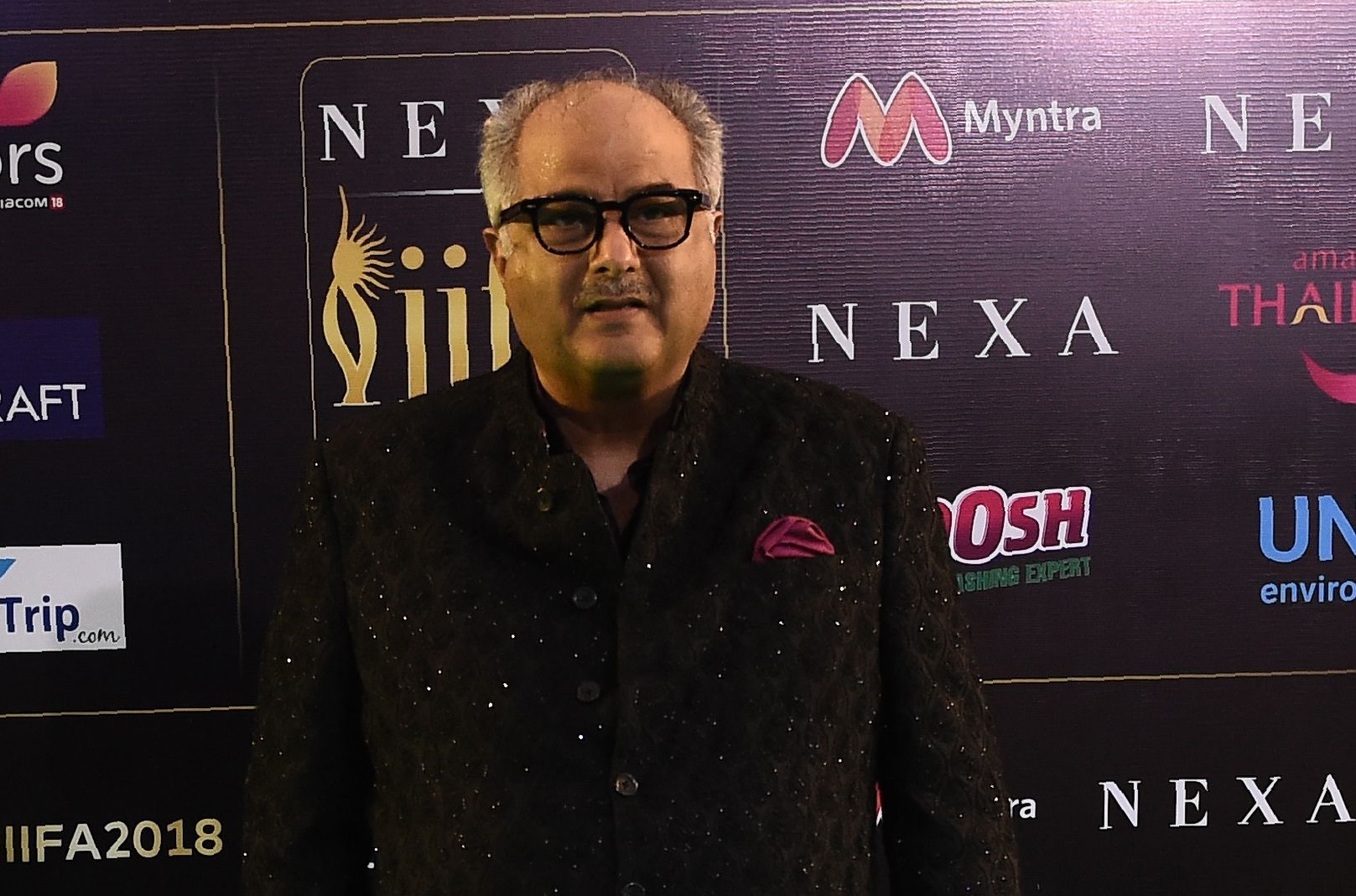 A couple of weeks ago, it was announced that the first look of Ajith Kumar’s Valimai will be out on the actor’s 50th birthday (1st May 2021). However, now the first look launch has been postponed due to the second wave of Covid-19 in India.

Boney Kapoor, who is producing the film, took to Twitter to make an announcement about it.

He tweeted a note which read, “We had announced that we would be releasing the First Look of our film “Valimai” on May 1, 2021 to coincide with Shri Ajith Kumar’s 50th birthday. At the time of making the announcement, none of us had even anticipated that the 2nd wave of Corona Virus would spread across India like a tsunami. At this moment, lakhs of Indians are affected by financial hardship and emotional trauma due to loss of family members and friends. At this critical juncture, Zee Studios & Bayview Projects along with the Artists’ and Technicians of our film “Valimai” have decided to postpone the first look release of our film to a later date. Let us all join hands and pray for everyone’s well-being and safety.”

Valimai is one of the most-awaited Tamil films of the year. Directed by H. Vinoth, the movie also stars Huma Qureshi and Kartikeya Gummakonda.

The film is Boney Kapoor and Ajith Kumar’s second collaboration. They had earlier worked together in Nerkonda Paarvai which was a blockbuster at the box office. It was the Tamil remake of the Hindi film PINK.