It is a well-known fact that obesity or eating junk food often can lead to chronic pain, but now researchers state that even a few off meals may cause damage. 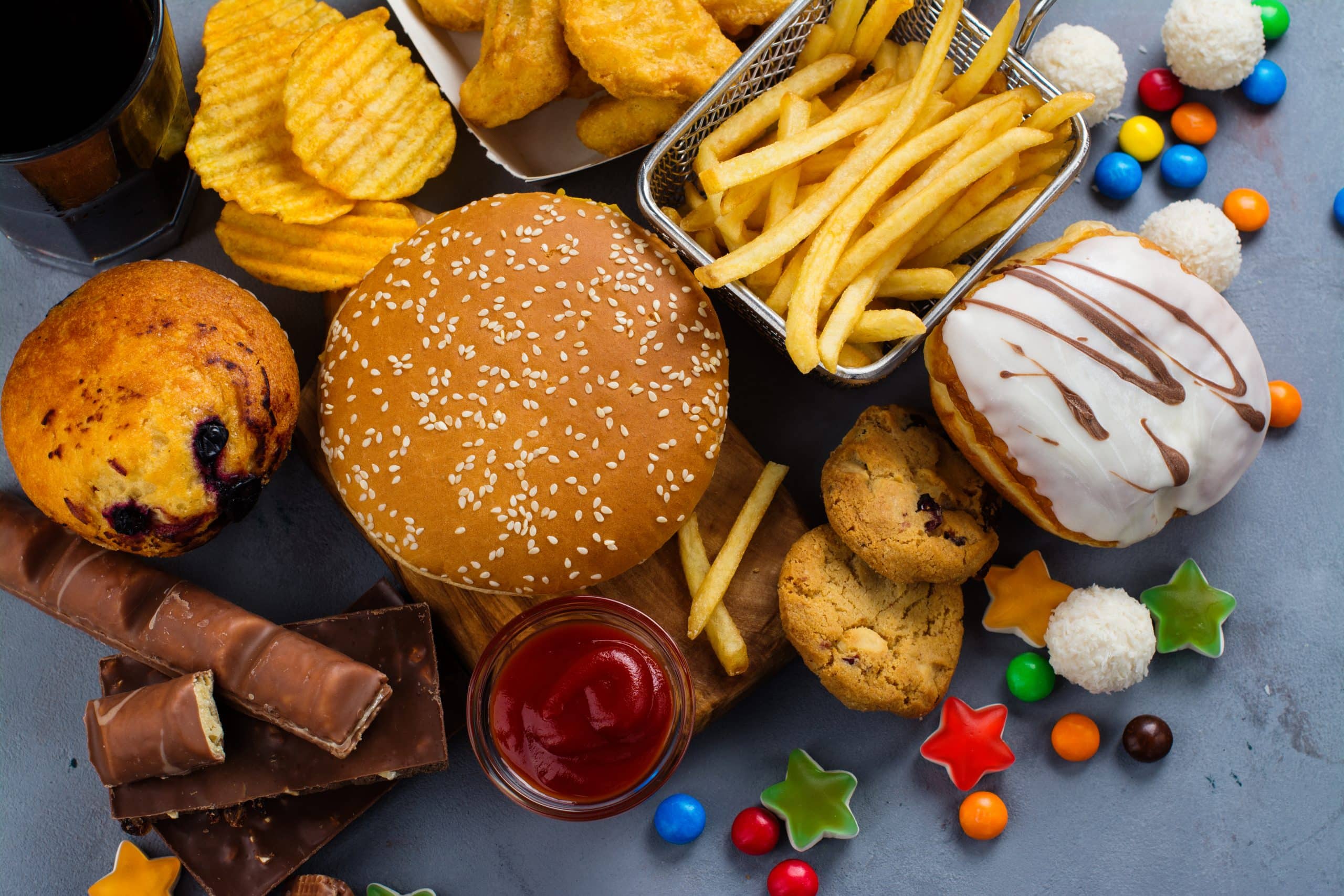 We are all aware that fast food is high in calories and low in nutrition. While eating a fast-food meal occasionally will not cause any harm – eating this food often could affect almost all parts of your body.

A study has suggested that eating junk food can cause aches or make people more sensitive to pain, even if these people are healthy and lean, the Daily Mail reports.

It is a well-known fact that obesity or eating junk food frequently can lead to chronic pain, but now researchers state that even a few off meals may cause damage.

It was found that fast food contains certain fats which can cause the buildup of cholesterol in the arteries leading to inflammation which further leads to aches in the joints and increases sensitivity to pain.

According to a study of mice it was found that saturated fat (found in fast foods) in the blood reportedly binds to nerve cell receptors that causes inflammation and mimics nerve damage symptoms.

This development was observed after just two months (eight weeks) of the rodents being put on a diet that was high in fat but which did not include enough calories to make the mice overweight.

Dr Michael Burton, assistant professor of neuroscience at UT Dallas, reportedly said, ‘This study indicates you don’t need diabetes; you don’t need a pathology or injury at all.

‘Eating a high-fat diet for a short period of time is enough — a diet similar to what almost all of us in the U.S. eat at some point.’

Previous studies had considered the relationship of diets high in fat with mice who were obese or had diabetes.

This study comes after it was found that intermittent fasting, a popular dieting technique may raise the risk of early death.

‘But this recent study took out further variables and was able to start identifying the direct connection of diet on chronic pain,’ Laura Simmons, a dietician who was not involved in the study reportedly said.

Published in the journal Scientific Reports, this study compared the effects of different diets on two sets of mice over a period of eight weeks.

While one set of mice received normal food, the other set was fed a diet high in fat but which would not cause obesity.

The blood of the mice was checked for saturated fats. Researchers discovered that the mice which were given a high-fat diet had higher levels of palmitic acid which is a common saturated fatty acid.

It was also observed that the fat was binding to the nerve receptor TLRA (in the central nervous system) leading it to release inflammatory markers which are signs of body-wide inflammation.

Therefore, researchers believe that the drugs that target that nerve receptor could be key to ward off inflammation and pain that is caused by diets that are bad.

Dr Burton adds, ‘Now that we see that it’s the sensory neurons that are affected, how is it happening?

‘We discovered that if you take away the receptor that the palmitic acid binds to, you don’t see that sensitizing effect on those neurons.

‘That suggests there’s a way to block it pharmacologically.’

Dr Burton is now calling for doctors to consider if a bad diet could be the cause of patients experiencing pain – even for those who are not overweight and seem healthy.