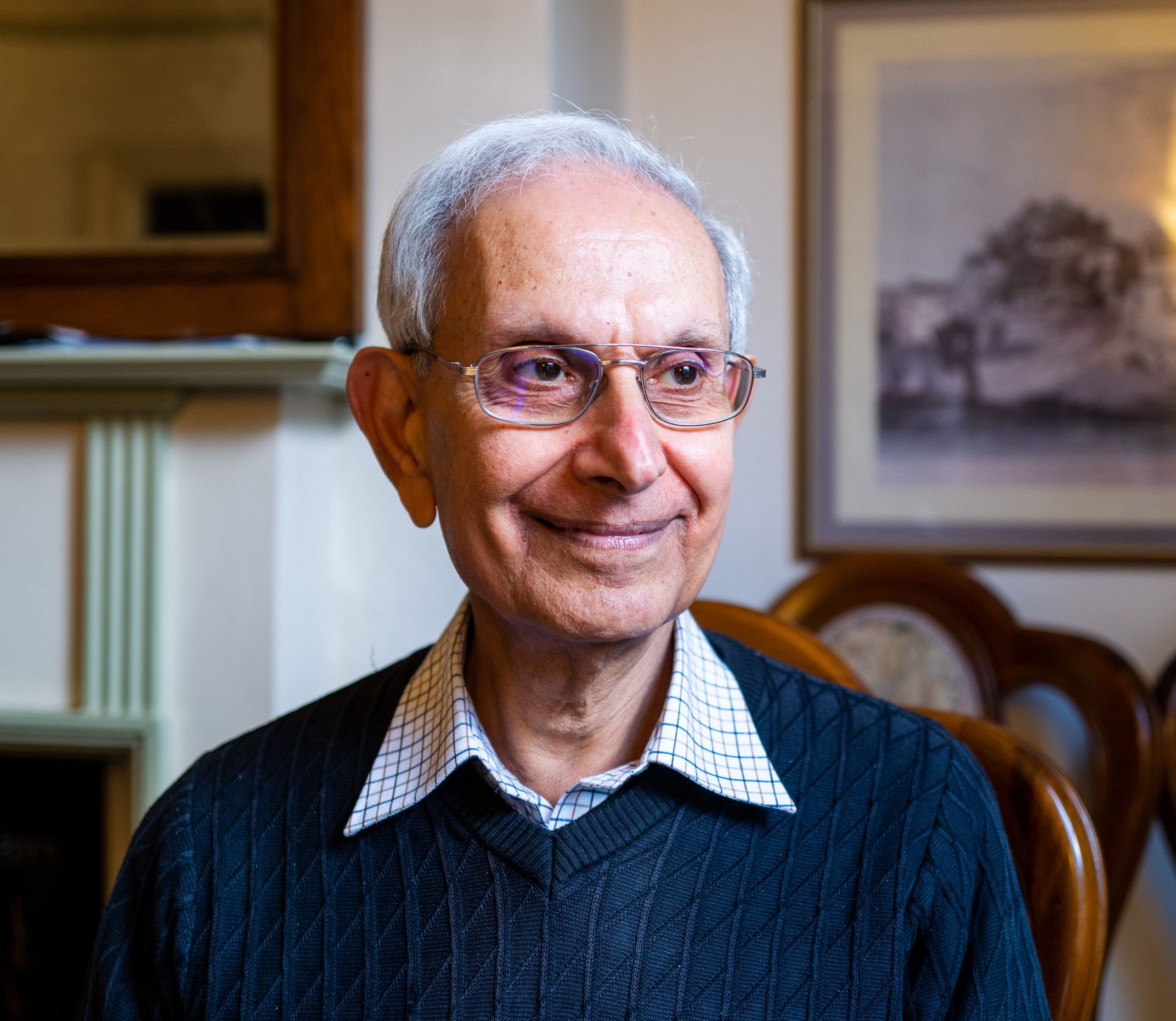 In his debut novel The People We Know, London-based author Farrokh Suntook has told a compelling story of a Sikh woman who finds her life transformed after a shocking discovery about her Parsi husband and a chance encounter with an English couple.

Building on the author’s love for literature, the story, set in India and London, deals with a unique subject and culminates in a totally unexpected denouement. When asked to select his top 10 books, the talented writer said: “It’s difficult to choose just 10 books because my selection could change with time! But here are some that immediately come to mind.” 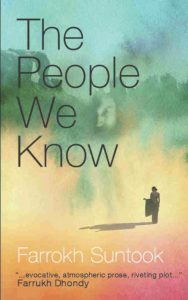 Hamlet by William Shakespeare: Shakespeare’s plays are not normally described as books, but one cannot ignore Hamlet. Perhaps the greatest work of English literature, it has everything, including a deep insight into human nature, preceding Freud in its depiction of Hamlet’s relationship with his mother. That understanding of the human condition is memorably expressed in immortal lines quoted even today: “To be or not to be”, “I must be cruel only to be kind”, “Neither a borrower nor a lender be”, and many more.

A Passage to India by E M Forster: Before Forster, depictions of India by British authors tended to be romantic, with a colonialist streak. Forster, by contrast, offers two equal protagonists, one Indian (Dr Aziz) and one English (Mr Fielding), who develop a close friendship despite culture clashes and injustices resulting from the prevailing attitude of the British as the colonial power. Throw in Forster’s command of language and understanding of human relationships, and you have a literary masterpiece.

To Kill a Mockingbird by Harper Lee: Like A Passage to India, this book, set in 1930’s Alabama, is driven by a strong sense of justice against the odds, here personified by an honourable white lawyer who defends a black man wrongly accused of raping a white woman. Written from the viewpoint of the lawyer’s little daughter, the story remarkably manages to enter the mind of a child without compromising the nobility of the sentiments expressed or the poetry behind the narrative.

The End of the Affair by Graham Greene: On the face of it, this is a very ‘English’ novel, with conventional English characters in a London setting of the 1940’s. But its appeal crosses national boundaries, dealing as it does with universal themes: the interplay between love and hate, the complexity of friendship, and the dilemma of faith – believing in a God one doesn’t want to believe in.

Crime and Punishment by Fyodor Dostoevsky: Like Graham Greene’s novel, this book focuses on the inner torment of the main protagonist, although here the central question is whether the end can always justify the means. But this novel is big in so many ways: its huge narrative sweep, vast array of characters, and overtly passionate storytelling. And in Raskolnikov, Dostoevsky has created an unforgettable protagonist – capable of committing a repellent crime, yet ultimately finding redemption in love.

The God of Small Things by Arundhati Roy: This beautifully written novel centres on the Syrian Christian community in Kerala. A central theme running through the story is the price people pay for infringing social norms – in this book, the norms set by caste and socially acceptable sexual behaviour. In this respect it has something in common with A Passage to India, which, although very different in other ways, also has as its central theme the separation forced on people because they are ‘different’.

The Life of Pi by Yann Martel: Another multi-layered book connected to India. At one level, it’s an adventure fantasy about the perilous sea voyage in a lifeboat of an Indian boy who must accept a tiger as a travelling companion. At another level, the story raises spiritual and philosophical questions, without ever losing its playful tone. With today’s ecological imperative for people to live in harmony with nature, the story about a boy having to cohabit with a tiger may resonate strongly as an allegory for our times.

Persuasion by Jane Austen: The novels of Jane Austen sparkle with wit and insight into human nature. Persuasion perhaps shines brightest, and is unusual among Austen’s novels in featuring a relatively mature heroine, Anne Elliot, unmarried at 27. It is written very much from the perspective of Anne, once described as the ‘Cinderella’ among Austen’s heroines because her intelligence, maturity, and steadfastness contrast sharply with the vanity and shallowness of many of her family and peers.

Middlemarch by George Eliot: Notwithstanding the quintessential ‘Englishness’ of its characters and settings, Middlemarch has worldwide appeal, having come out top in a 2015 BBC poll, conducted outside the UK, of the 100 greatest British novels. This immersive book has interlocking love stories told with an acute understanding of human foibles, all against an in-depth account of contemporary society. Eliot is clearly a woman who combines massive intellect with immense compassion. And her central character Dorothea is adorable – beautiful, naïvely idealistic, earnestly striving for good.

Wild Swans by Jung Chang: My only non-fiction choice reads like a thrilling historical novel. A story of the horrors the author and her family endured during China’s Cultural Revolution, it’s not only a page turner but also a thoughtful account of human behaviour in times of upheaval. Particularly telling was her observation that, whereas many Red Guards lived up to their brutal reputation, some were compassionate – leading her to conclude that individuals can make moral choices that cross the facile boundaries of ‘them’ and ‘us’.

The People We Know by Farrokh Suntook is available on Amazon: www.amazon.co.uk/dp/B09MYXX9G7