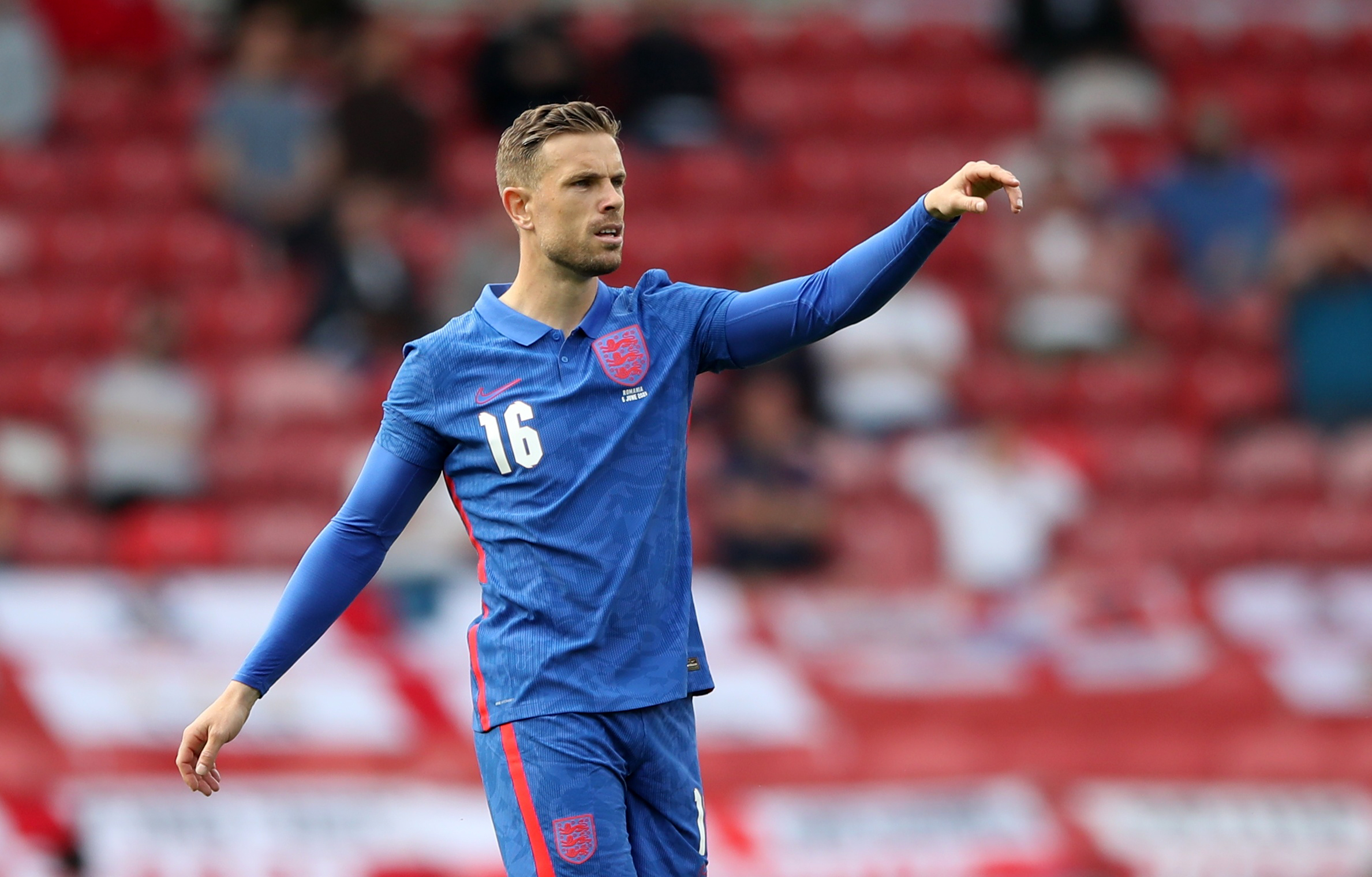 Henderson said fans who booed the players for taking a knee before matches have proved that racism is still an issue.

A small section of the crowd at the Riverside Stadium in Middlesbrough booed when the players took the knee during England’s Euro warm-up games against Austria and Romania.

“It shows that if there are still people booing because we’re standing together against racism, then there still is a problem and we’ve still got to fight it and stand together,” Henderson said.

“It shows even more that we have to keep going, keep fighting it. From our side, it’s about being together and doing what we think is right.”

In an open letter to fans on Wednesday (9), England coach Gareth Southgate said his team will not “just stick to football” during the Euros and also it was his responsibility to put debates such as racial awareness in the spotlight.

England, semifinalists at the 2018 World Cup, face Scotland on June 18 and the Czech Republic four days later after playing Croatia, with all games being held at Wembley.

A similar incident took place in Hungary before Tuesday’s 0-0 draw with Ireland.

Ireland coach Stephen Kenny condemned the “incomprehensible” behaviour of Hungary fans who booed his players for taking a knee before the game in Budapest.