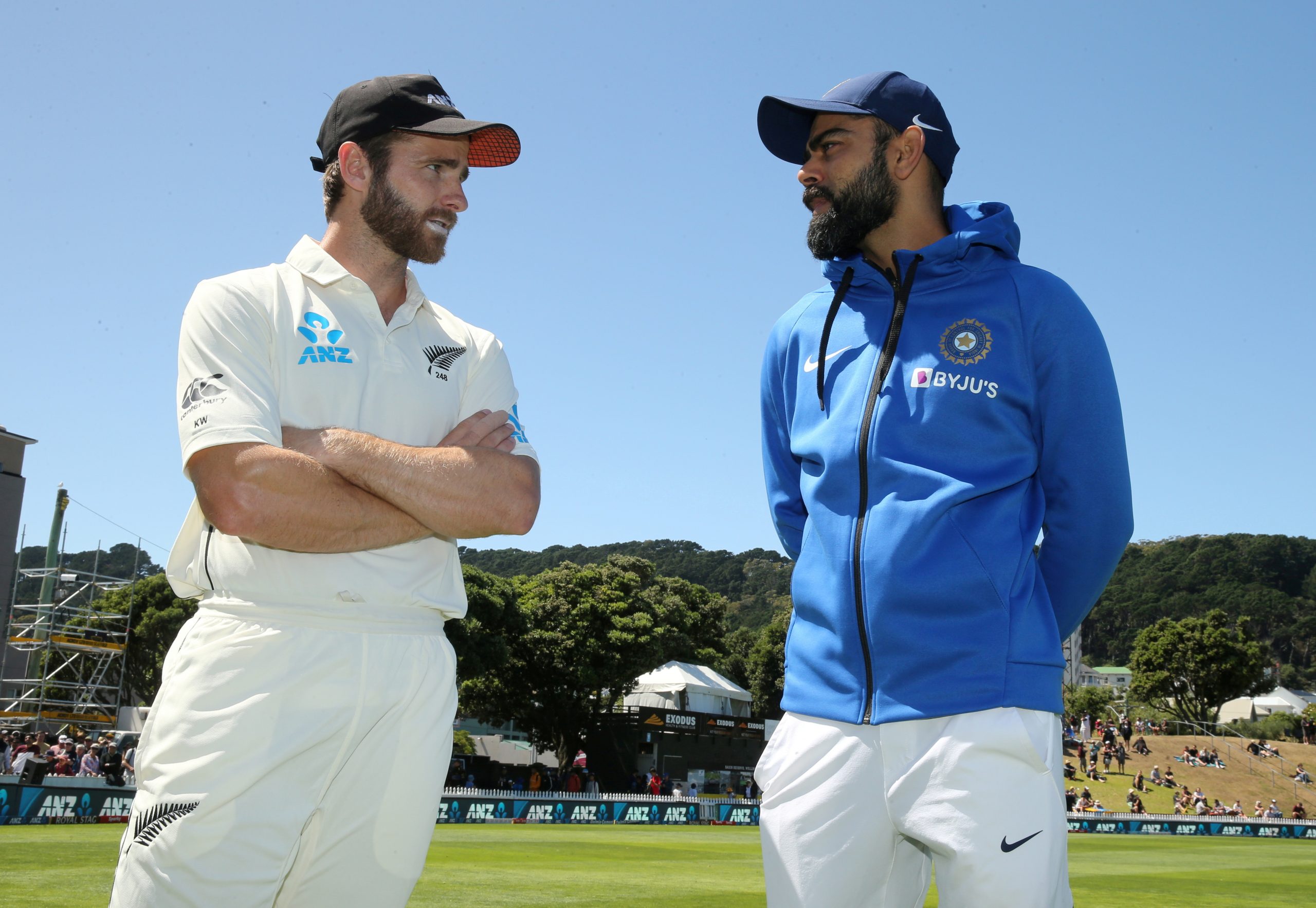 NEW India coach Rahul Dravid got a boost as the team beat New Zealand in the three-match T20I series, but the real battle will be the two Tests starting November 25 in Kanpur.

It wasn’t long ago when India lost the World Test Championship final to the same opposition, something former England fast bowler Steve Harmison described as “unfinished business” as he now expects the hosts to dominate their
opponents in India’s own backyard.

“Right in between the T20 World Cup and The Ashes, this series is unfinished business and promises to produce some top cricket between two of the world’s best sides. Every series involving India is an event and this has to be the best New Zealand side in history,” Harmison said.

Players of both the teams have been playing the shorter format, including the IPL and the T20 World Cup. Harmison says it is easier for bowlers to switch but harder for batsmen to make the transition to Test mode.

Having played with Rahul Dravid, India’s new coach, as part of the World XI team in 2005 – Harmison sees a bright future for the team. “I’ve actually played with Rahul (Dravid) in the same side. A fantastic man first and foremost, and that’s the most important thing as a coach. He can also relate to the people that he would be coaching and his understanding of the game is unbelievable,” Harmison told Eastern Eye.

He added: “As a player, he was amazing. He was very difficult to get out in English conditions, it was nearly impossible to get him out in Indian conditions, because he was just a fantastic player. His work with the academy and the youth set up in India has been the thing. Every single IPL franchise has seen the benefit of the good young players that have come into IPL cricket, then into Indian cricket.

“I think it’s the right time for Rahul to step up as the international men’s coach and I know for a fact he will do a good job because he is very thorough. He is meticulous, disciplined, patient and is just a really nice man. I think that will especially help the players in modern day cricket, when players are playing out of bio-bubbles and you have somebody (Dravid) like him that’s got empathy with what it takes to be a professional sportsman.

“I wish him well and I hope he does well for India. I’ve got no doubt that the Indian players will enjoy playing under him.”

Two Indians had made it to the World XI team against Australia in 2005, one was Dravid and the other was Virender Sehwag. Harmison says both the Indians were completely different to each other.

“Dravid and Virender Sehwag are two completely different characters, who play the game and see the ball in such a different way and in a different light. They were an absolute joy and a pleasure to play alongside. Sehwag was just a bundle of fun who just wanted to hit the ball as far as he could and was looking to have a good time whereas Rahul was more calculated. He was closer to planet Earth compared to Sehwag who was sometimes not on Earth,” he recalls.

When asked about Virat Kohli and Kane Williamson, the former England quick rated both batsmen as the greatest in the modern generation, but with different approaches to batting.

“They both play a bit differently and I think the two guys are of very similar height but do play very differently. Kane lets the ball come to him while Kohli likes to play more,” Harmison said.

He added: “Kane would let the bowler come to him rather than go after them while Kohli plays well from outside his body, and goes harder at the ball. He is somebody who wants to be the main man in the game. Williamson is the opposite, he lets the game go and tries to sort of stay under the radar a little bit, which is very difficult when he’s scoring as many runs as he can.

“I think they’re both fantastic, best of the modern generation along with Root, Smith and Babar Azam, to be in this little group of five or six players who are at the top of their gear and shoulders above anybody else.”

Steve Harmison will provide commentary on the India vs New Zealand matches on Talksport.